Art Institute!! It's been so long. My buddy Jason was in town so we took a look at some art. I noticed a few paintings I hadn't before. Below are some of my faves...
Jacques-Antoine Volaire "the Eruption of Vesuvius" 1771 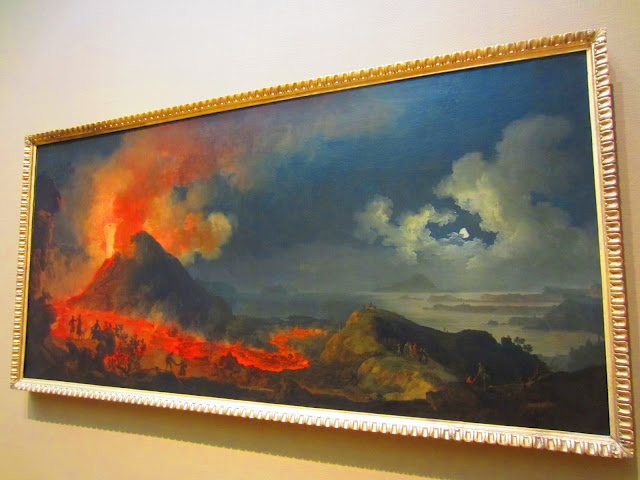 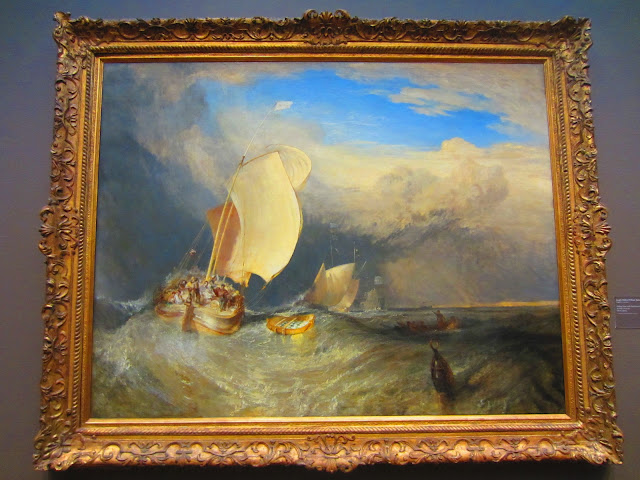 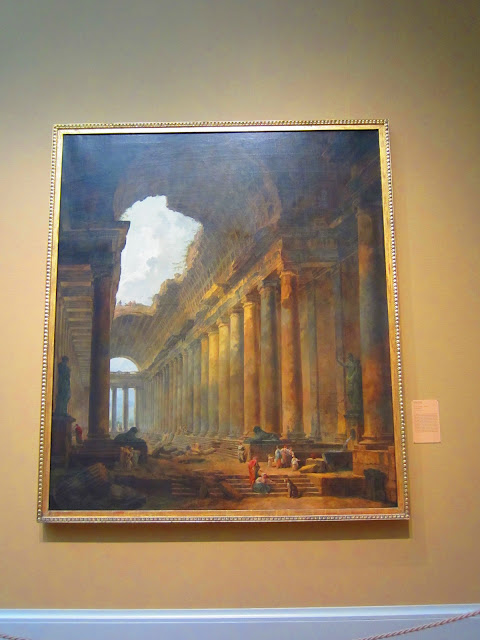 Jules-Adolphe Breton "The Song of the Lark" 1884 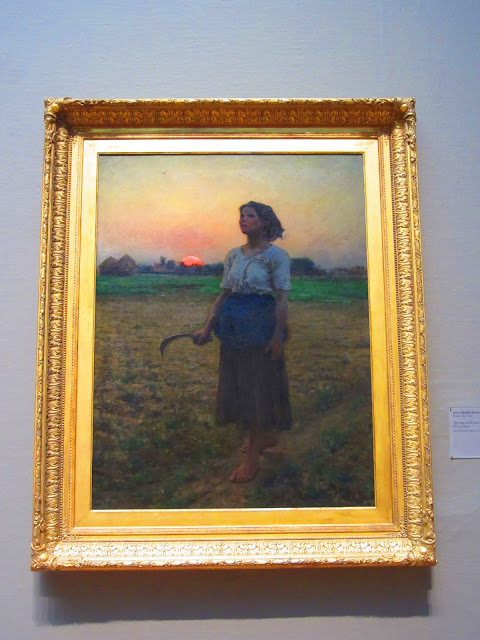 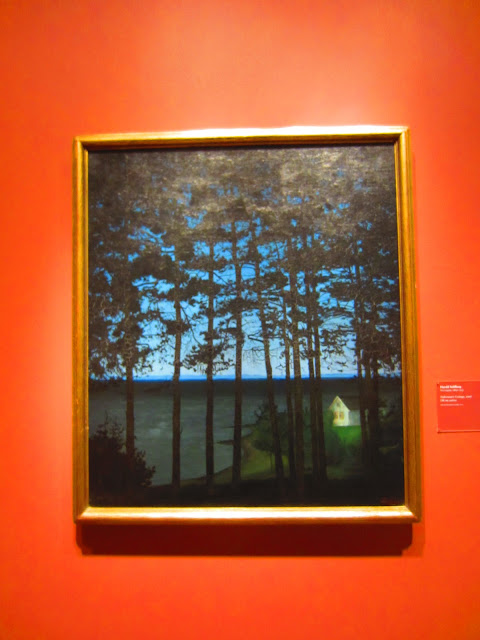 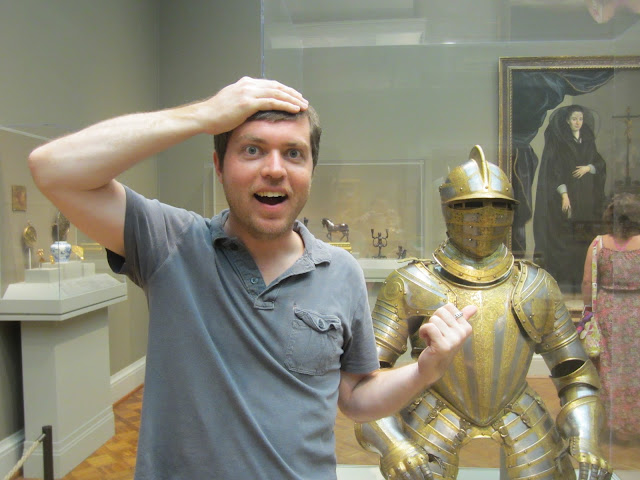 Jane Dickson "Woman on the Stairs" 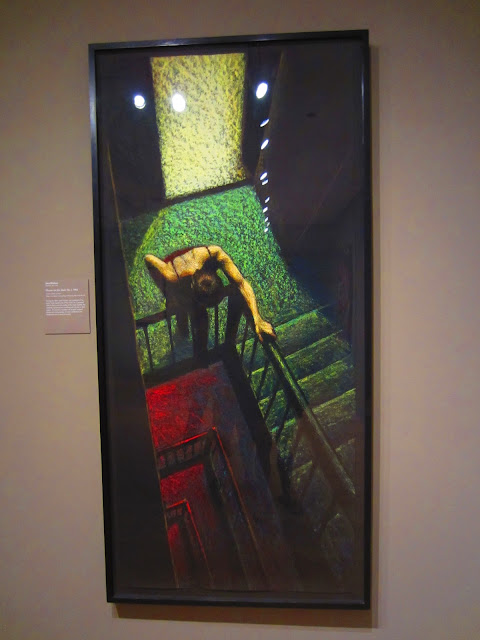 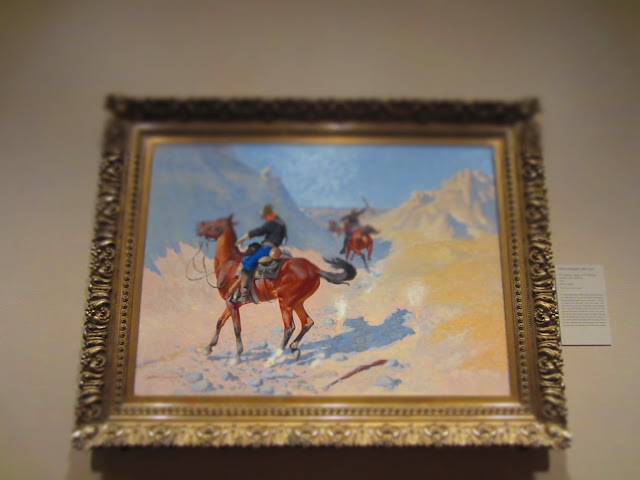 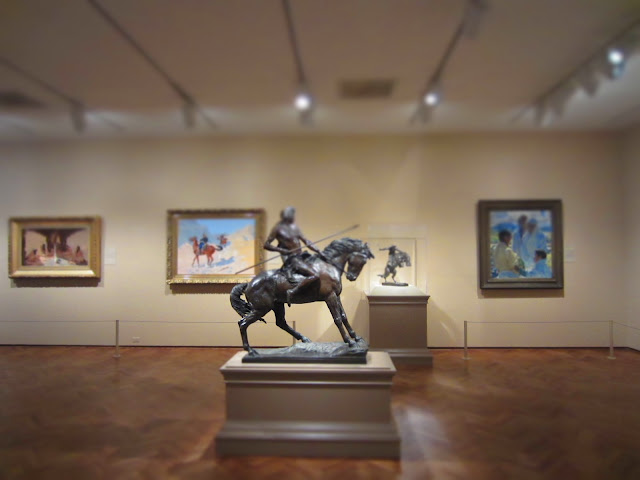 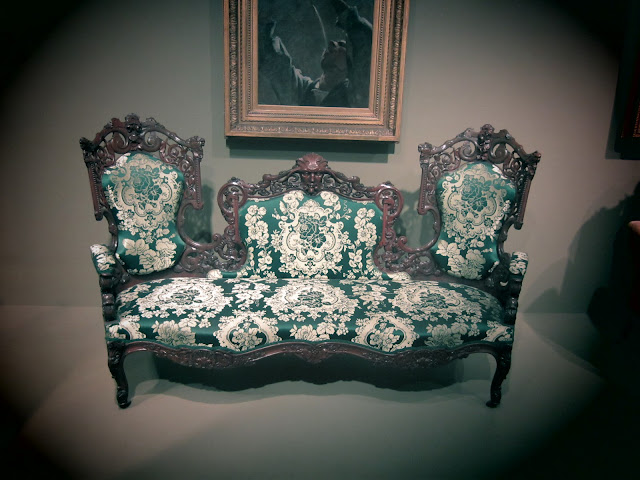 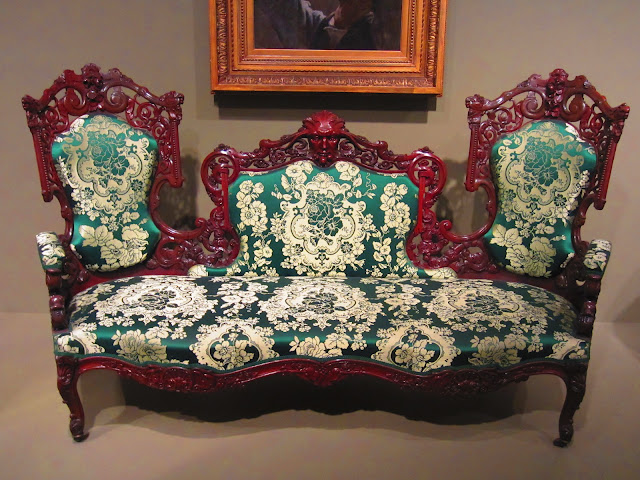 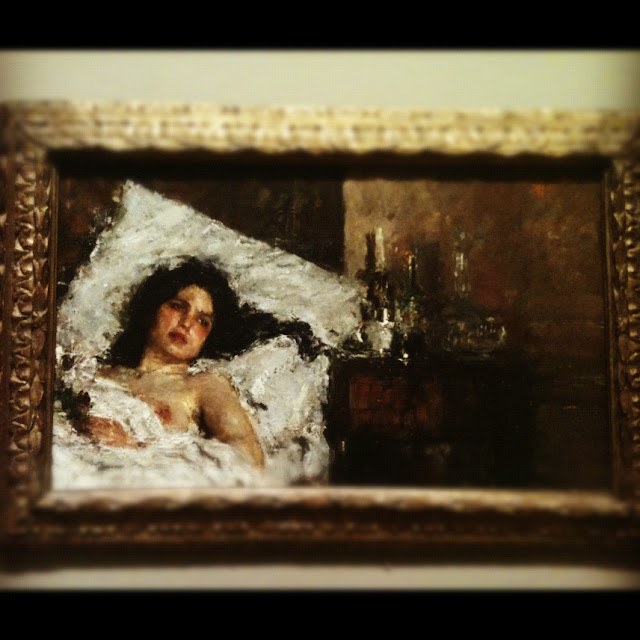 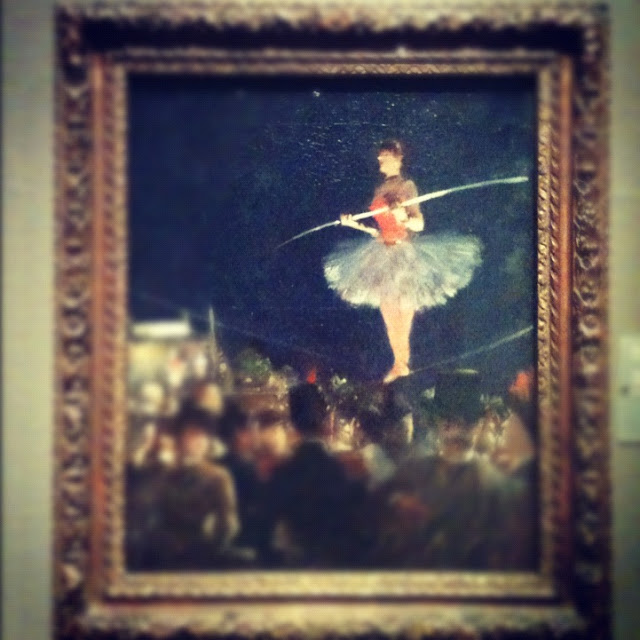 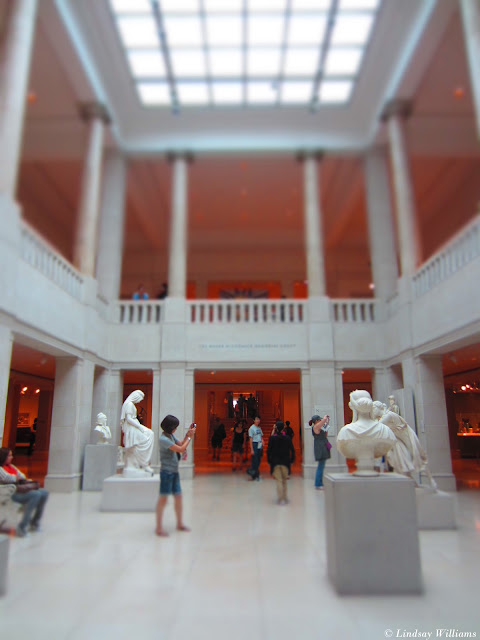 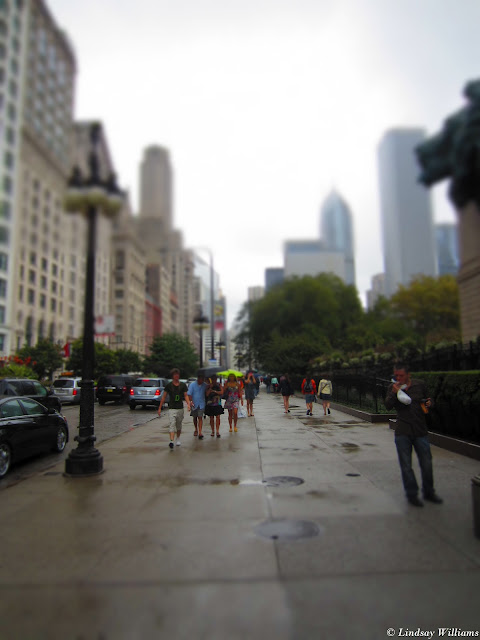 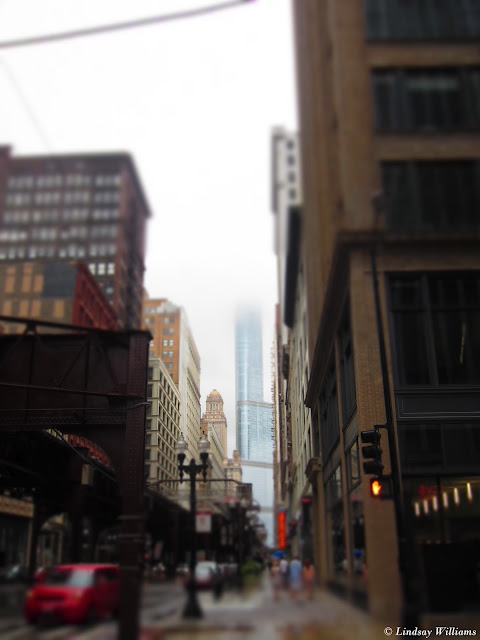