I have been so lucky with couch surfing this month. I stayed right on the lake in Streeterville, then one night at my friend Richard's house. This is his cat below. I am NOT a fan of cats, mostly because I'm allergic, but this one was pretty cool and really friendly. Still not a cat person but this one was pretty delightful. I only stayed at Richard's for one night because a friend of mine basically lives with his girlfriend now and never goes to his Lincoln Park apartment anymore. So it's mine for 2 weeks! And it's a block from Molly's Cupcakes. Even better! And in other news, I auditioned at iO today. I texted some friends and my Dad to let them know it went well. They were excited, obviously. I felt pretty good about it but didn't get a callback. I was a little surprised but made sure not to put too much thought into it. Otherwise, I would've gone crazy. I haven't performed there in almost 5 years but it's still a place that I love and will go watch shows and hang out anytime I can. I ended the day at Second City with the Scruggs men to see Playboys. A really great day. 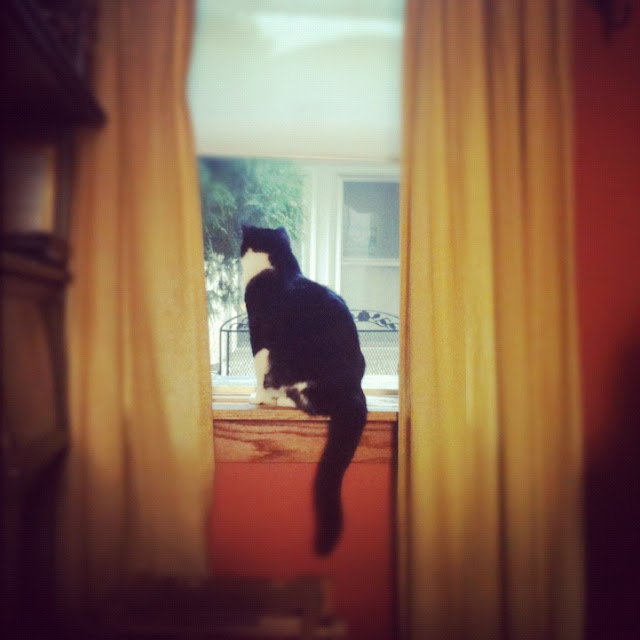 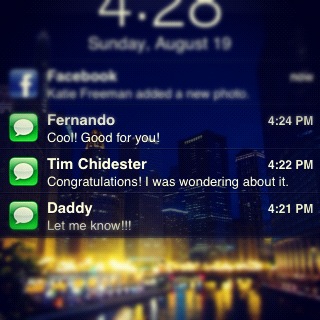 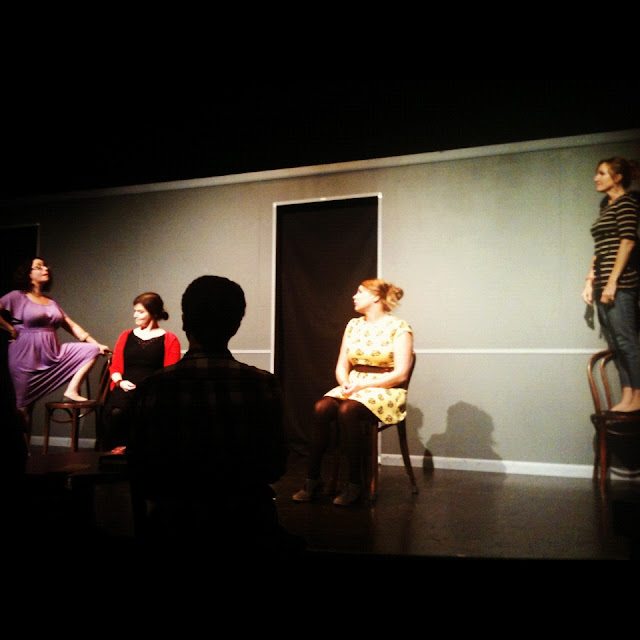