No work today!!! After sleeping a whopping 9 hours, I decided to go for a bike ride which wore me out quicker than I thought. I snapped some pics of random sculptures along the lakefront. There are a TON more I plan to take pics of later this week. Here are a few between Addison and Fullerton. (I thought the first one was actually a tent.)
Also, pictures from tonight's Impress These Apes show at ComedySportz where I went to cheer on Liz! The challenge tonight was drag show and each person was assigned a singer of the opposite sex and had to lip sync one of their songs. In order - Willie Nelson, Beyonce, John Mellencamp, and Dolly Parton. 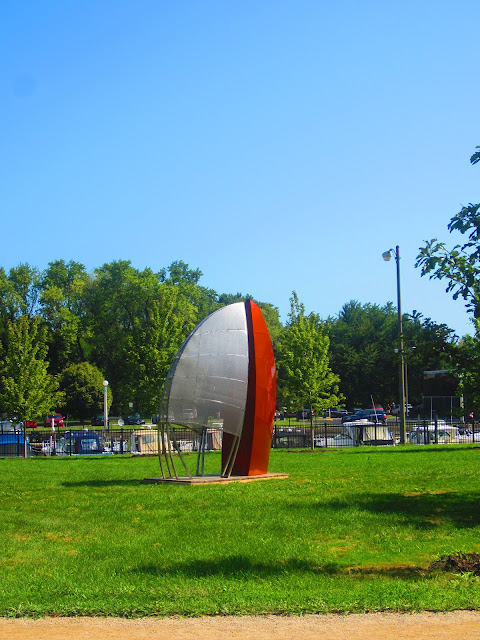 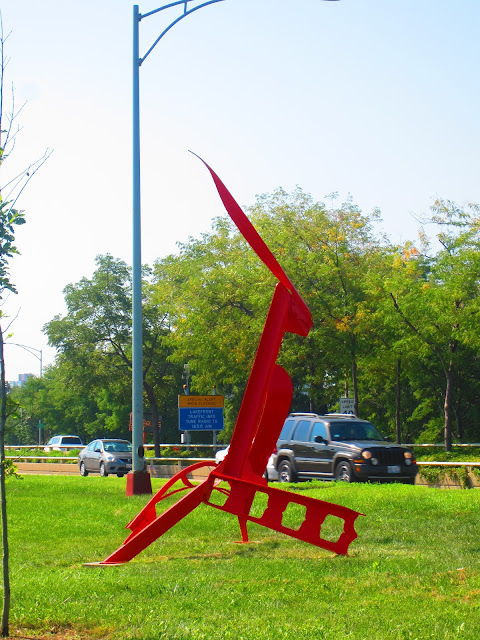 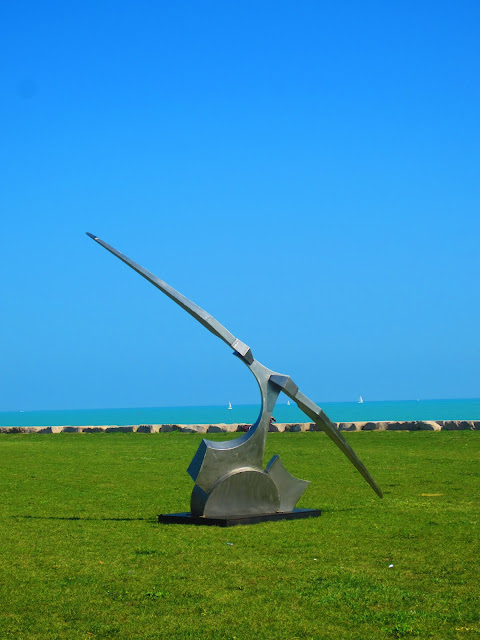 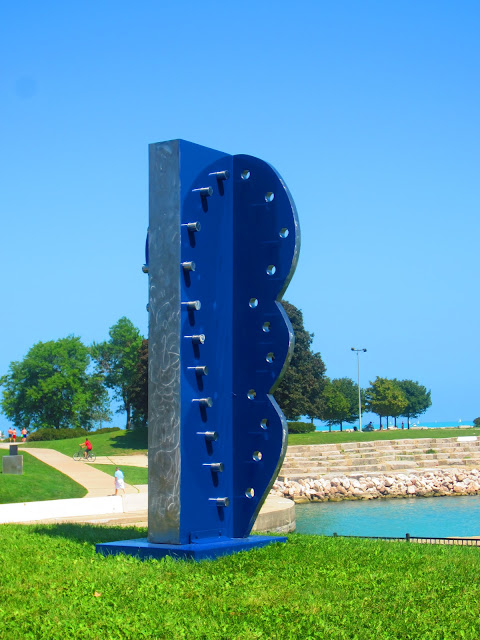 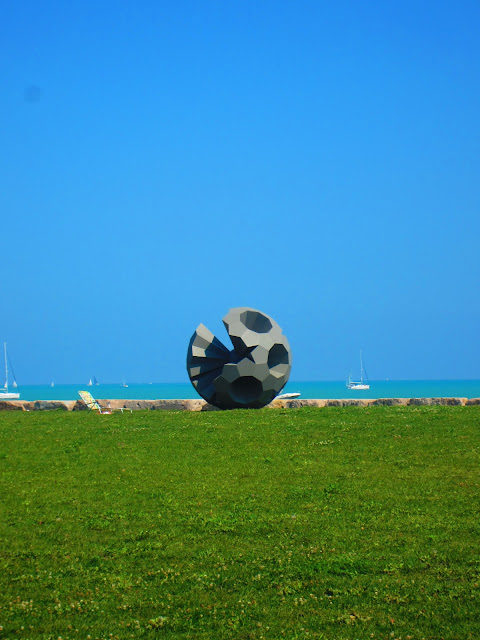 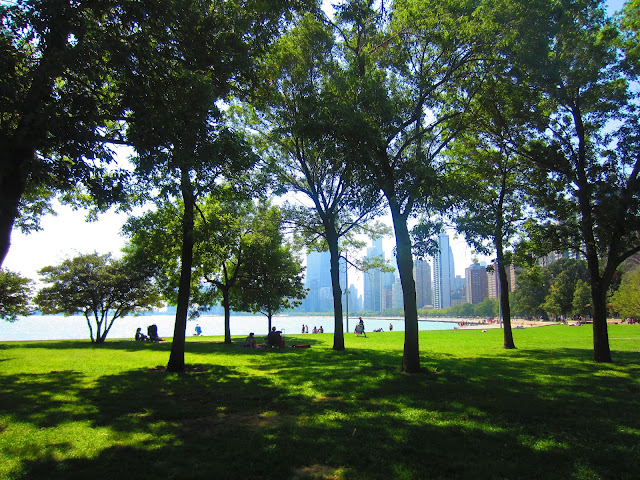 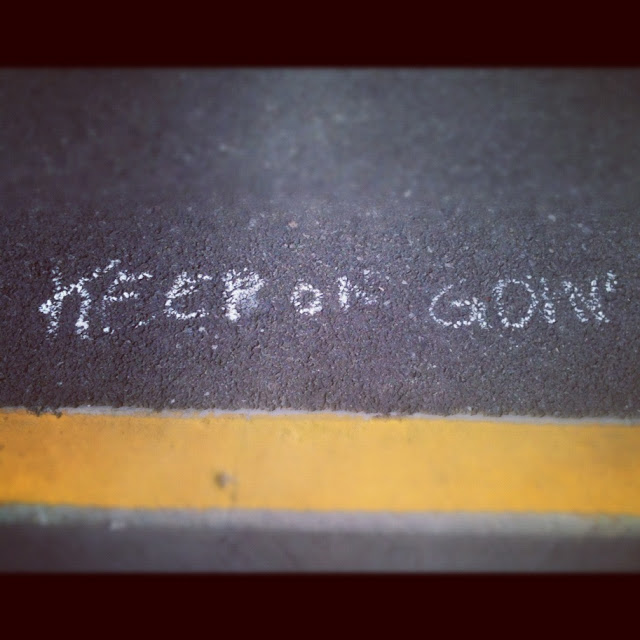 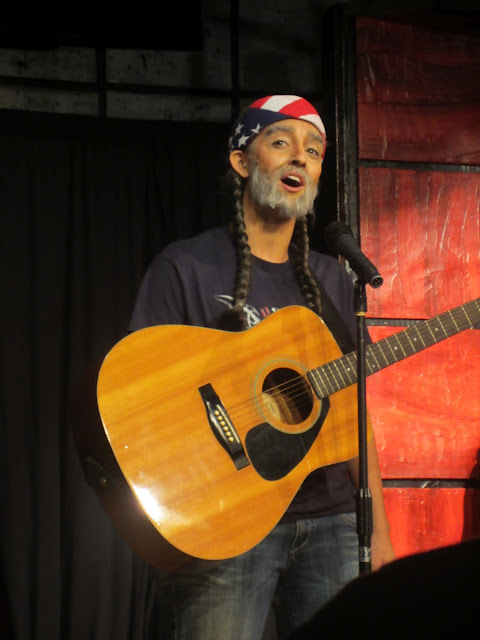 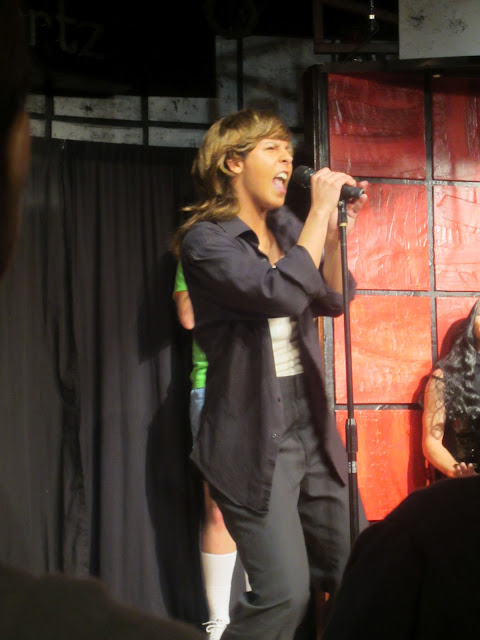 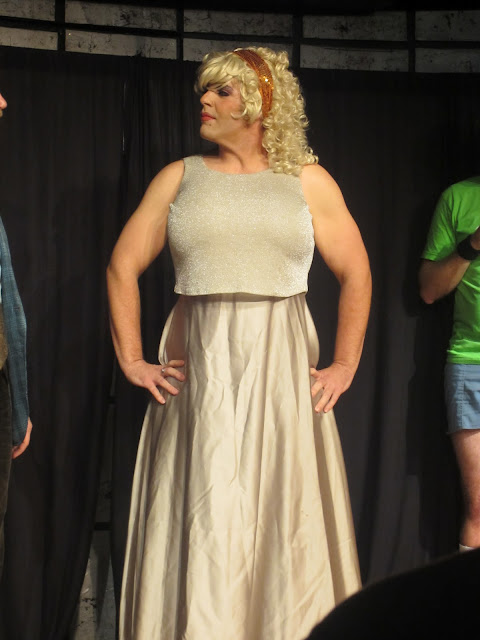 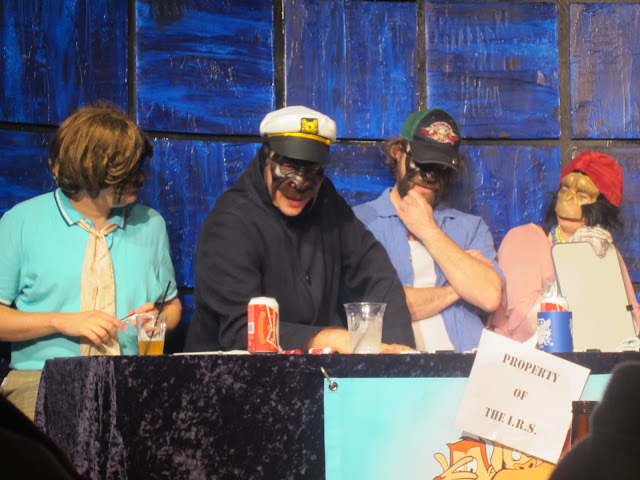