Tonight I went to Jeff and Jeannie's to join in on their movie podcast! They have been watching all the movies of AFI's Top 100 movies list. Tonight's movie was The General with Buster Keaton from 1926. I loved it! I have not seen a ton of silent movies and I do love Charlie Chaplin but there's something about the subtlety of Keaton that makes him so interesting to watch. And his face is so haunting; I couldn't stop staring at it. I recommend watching it; it's actually on youtube. The interesting part is that it flopped when it was originally released but years later it was regarded as a masterpiece and is number 18 on AFI's list. (Also, the drink in the pic is delicious. I forget the name but it's champagne, ginger ale, and then you dunk a tiny thing of sherbet into it. Yummers!!) 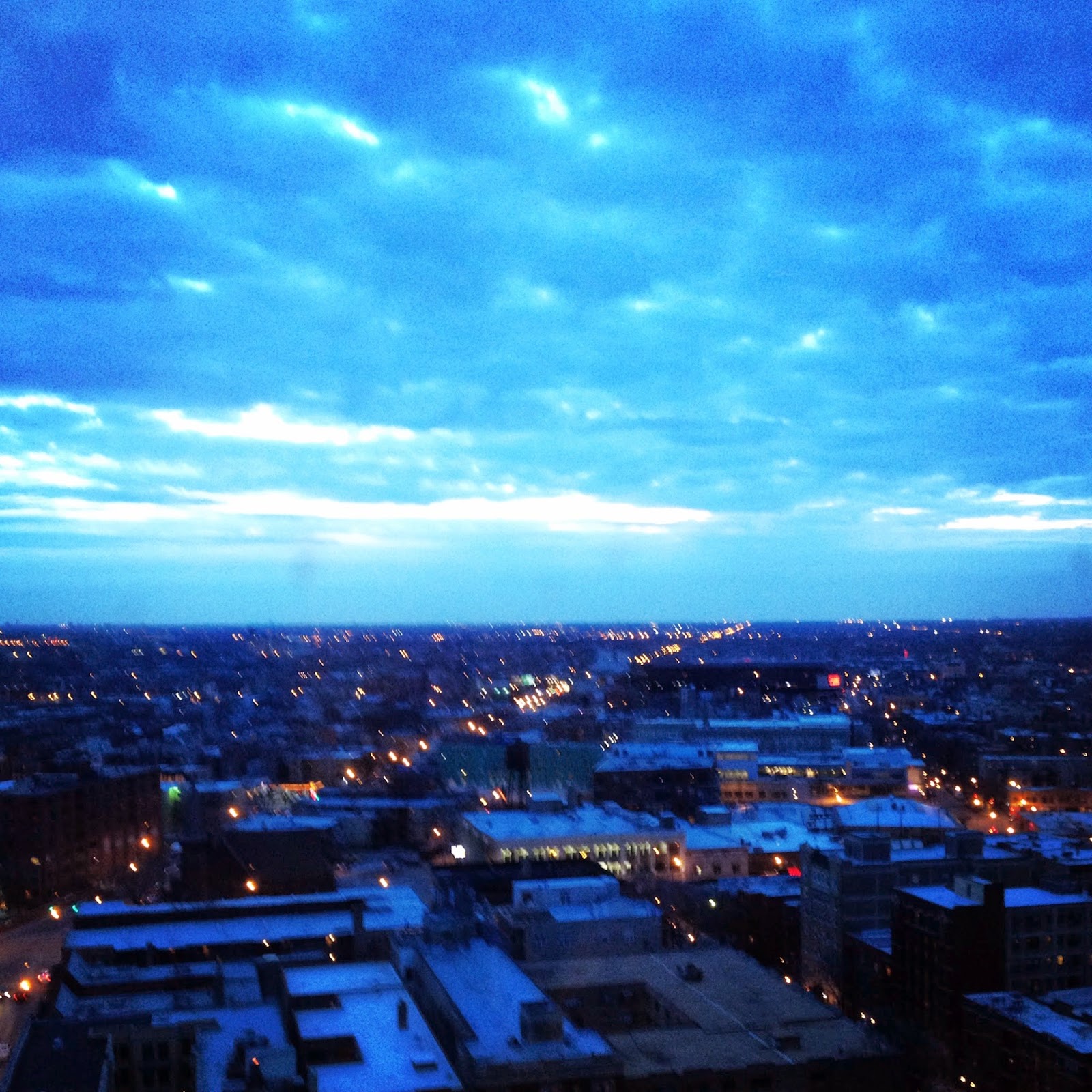 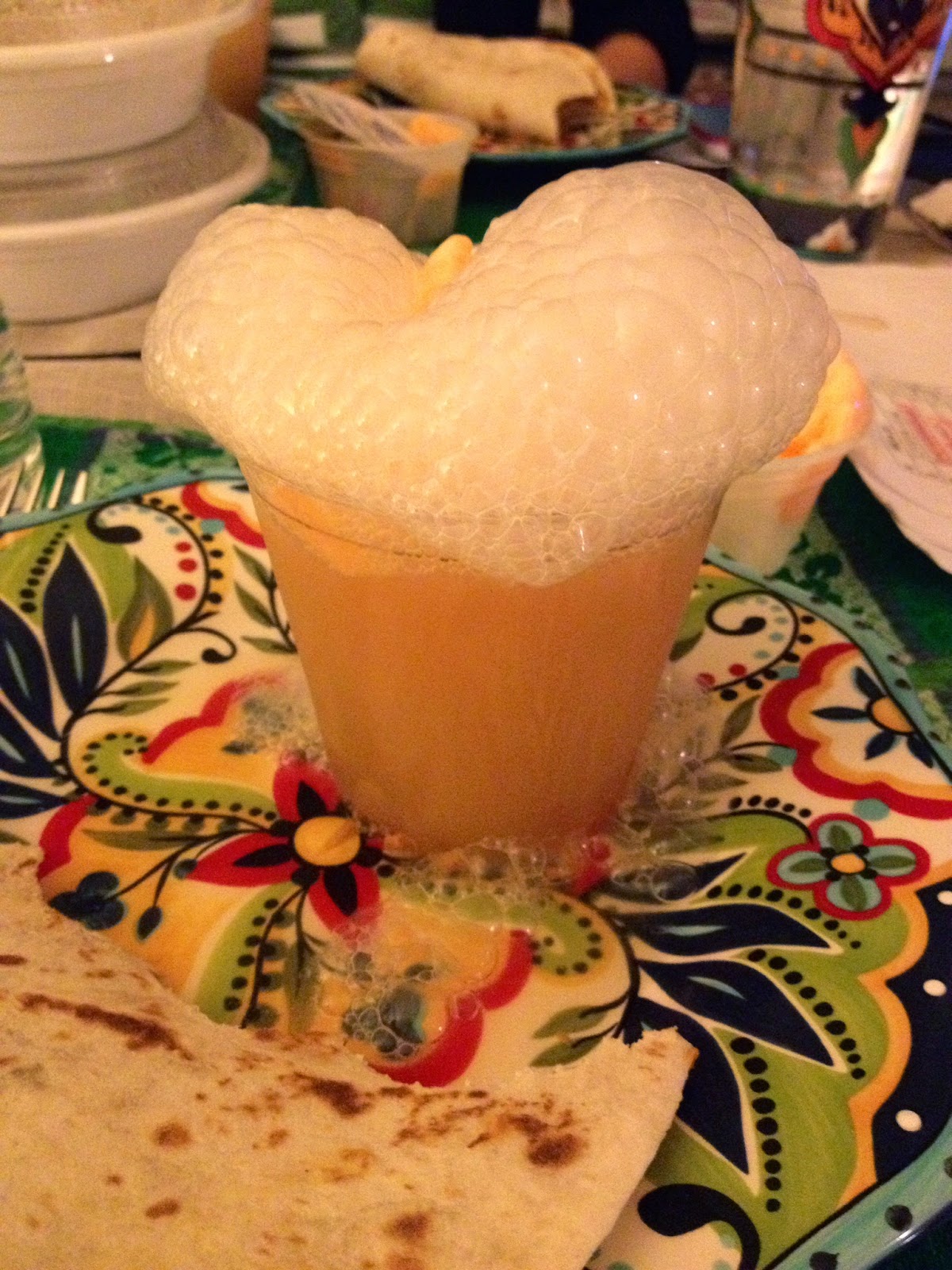 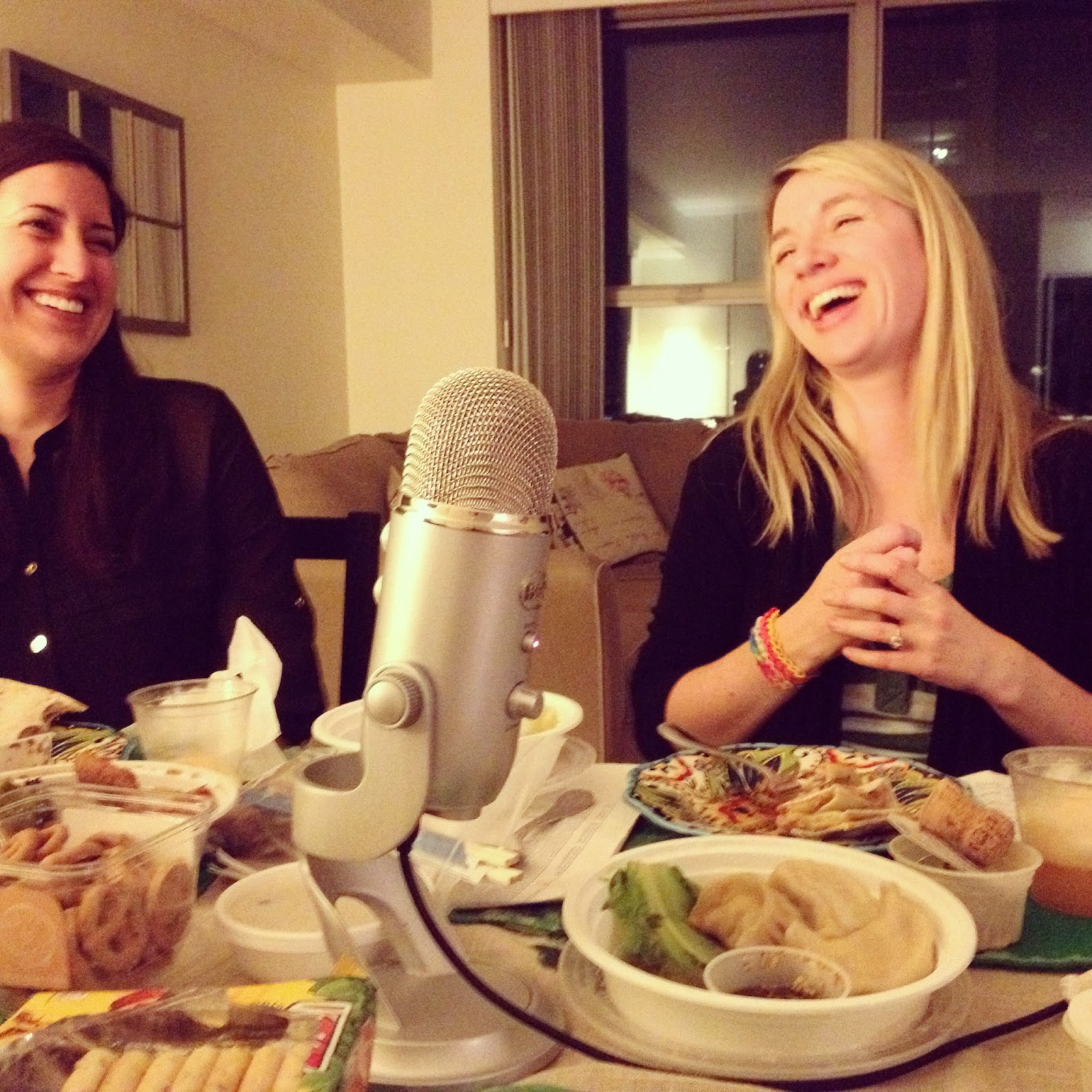