Summer is here! It's still spring but it's been really warm the last few days. Today was no exception. I ran 10 miles along the lake, buuuuuuuut there was no breeze. It was pretty brutal. Warm and muggy and still. I had 2 beers the night before and not nearly enough water. Big mistake. I wandered back over to the lake afterwards just to be outside and then went to a friend's housewarming in Buena Park. I had one beer and thought I was going to fall asleep and since it was about 5pm, I stopped drinking. I went to UP Comedy Club to see Kurt Braunohler. He was so hilarious. He has a storytelling approach to his stand up, which I love. I mean, essentially, stand up is mostly stories nowadays but if you do it really well it can kill. And he did. 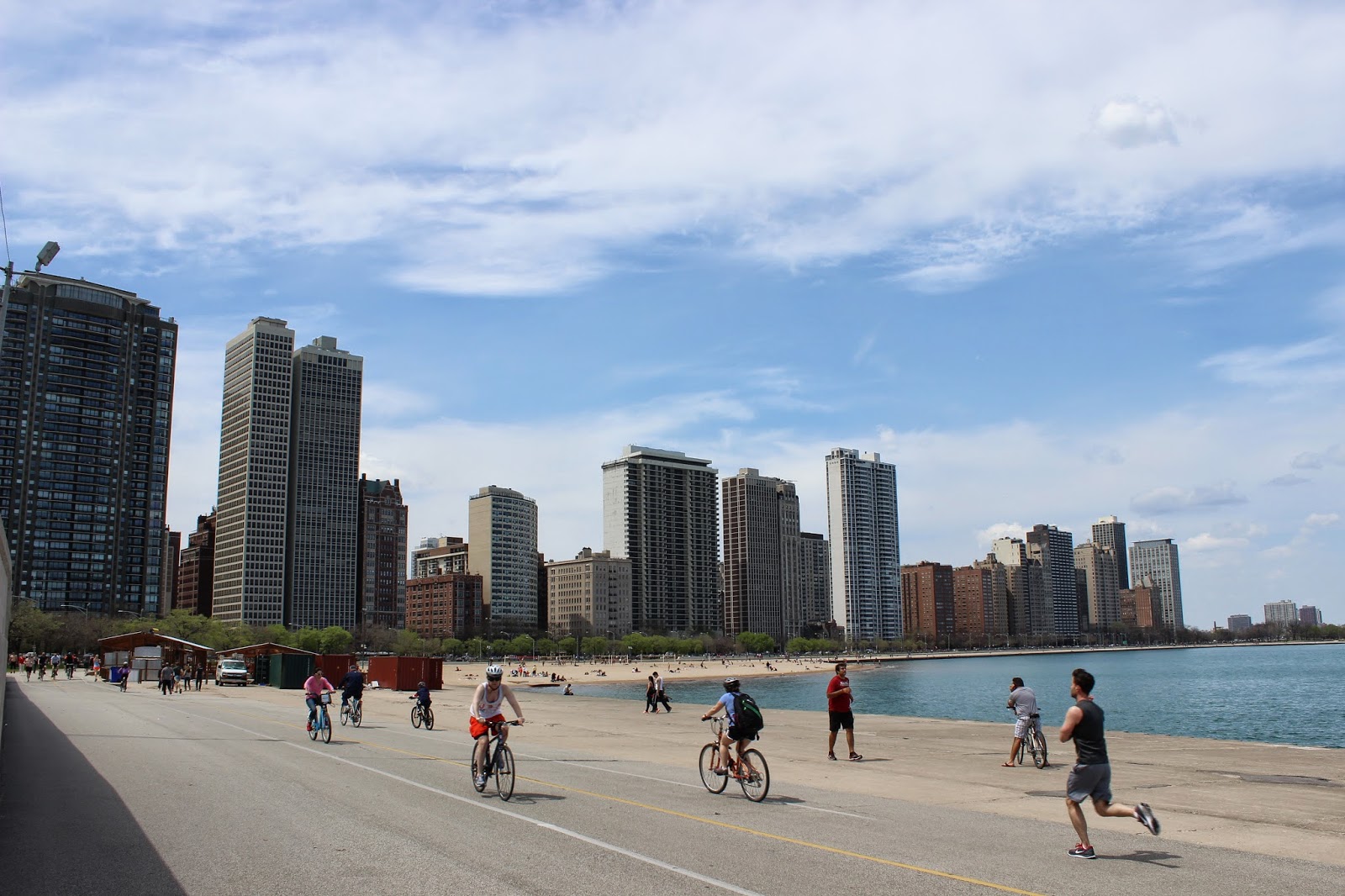 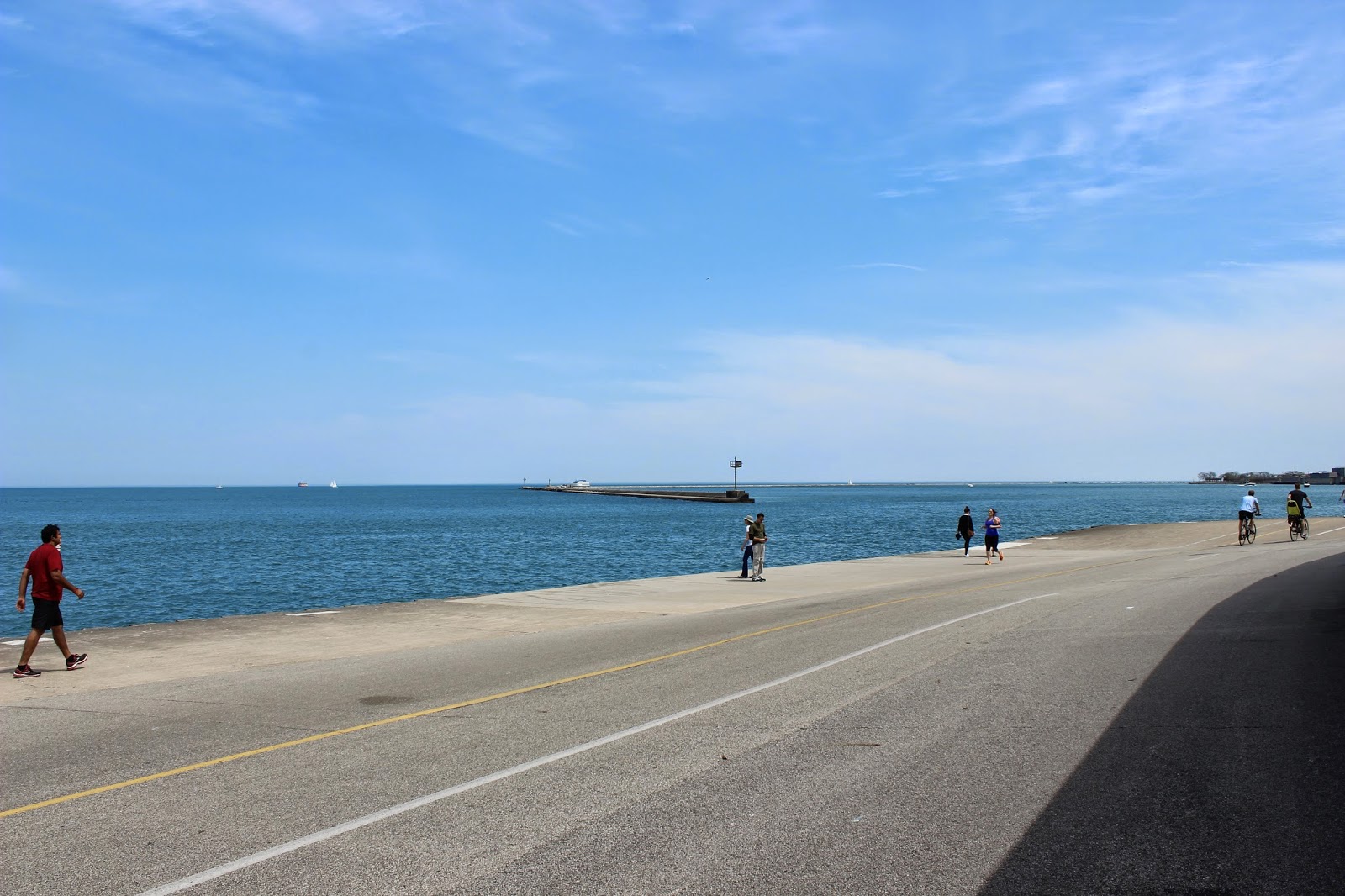 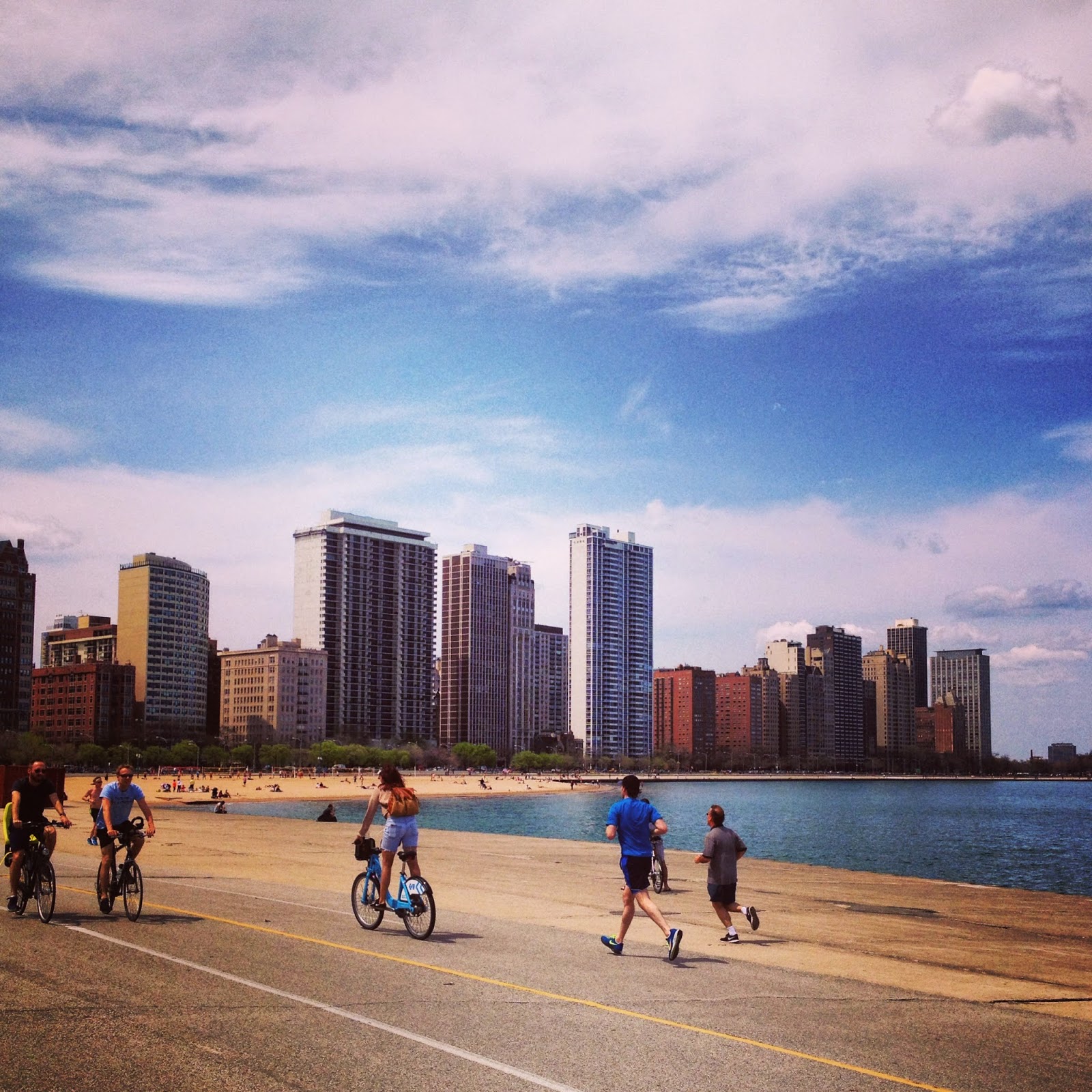 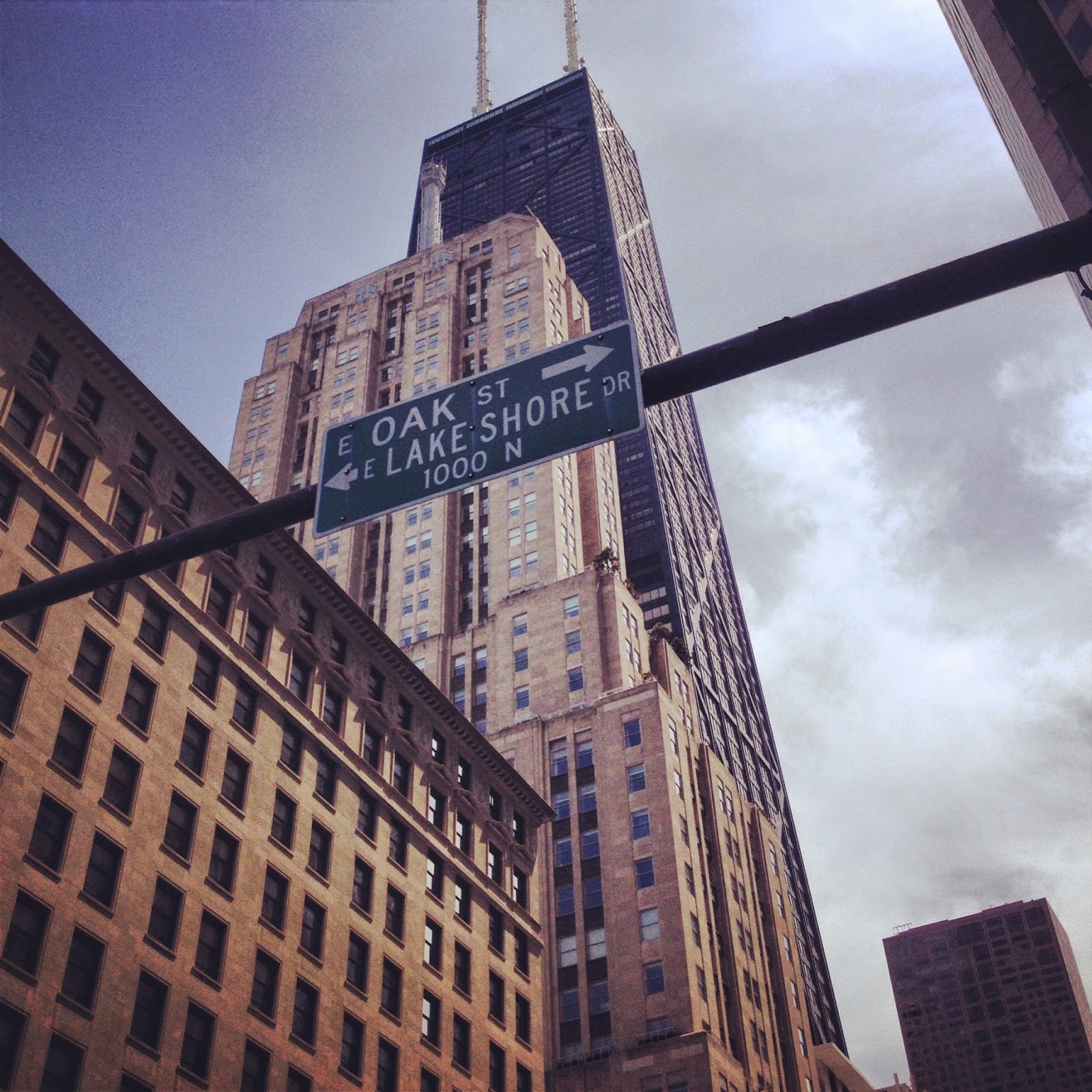 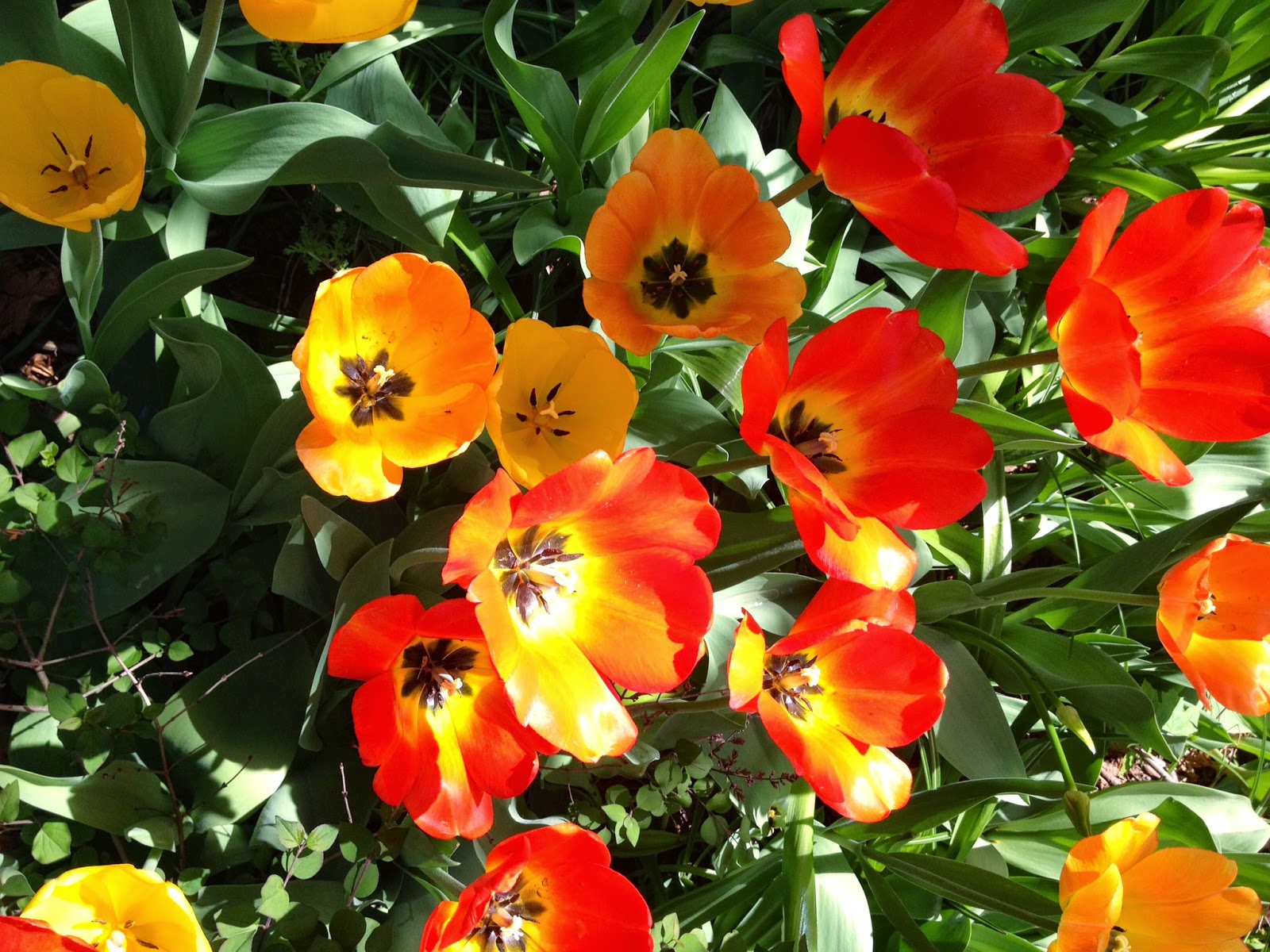 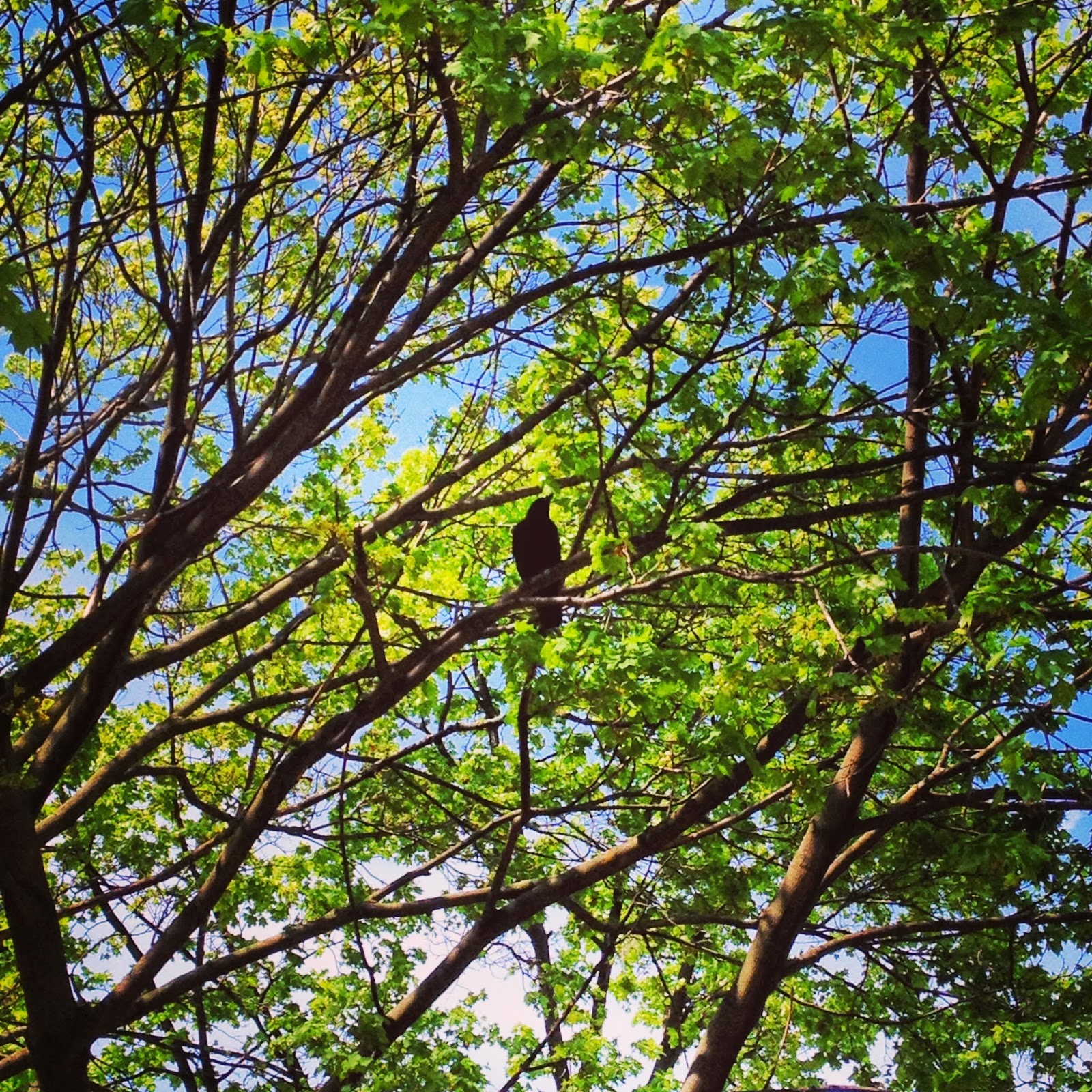 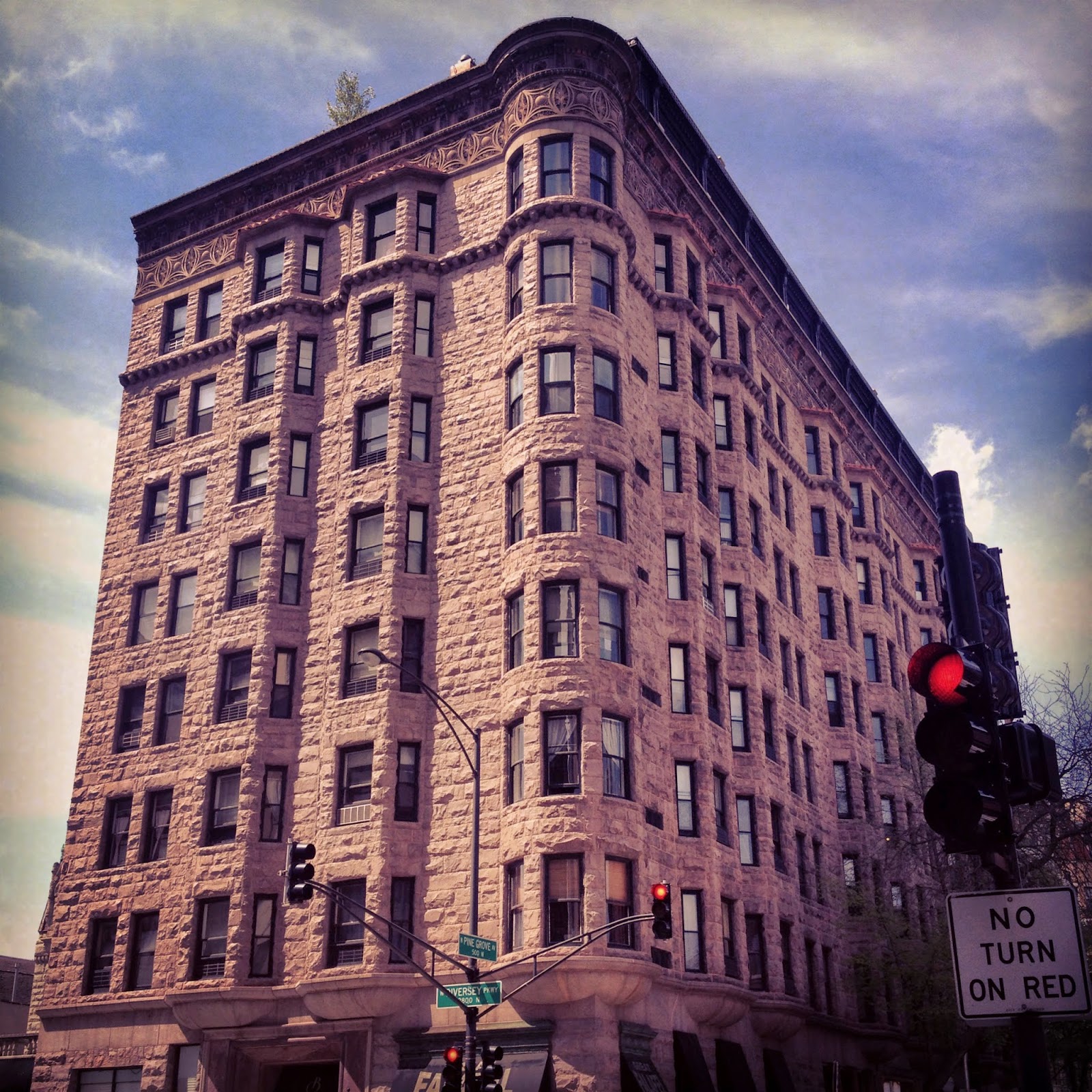