A huge storm rolled in tonight. Actually, two. Definitely the worst thunderstorm I've seen in Chicago in a few years. But not the worst I've ever seen. There was some flooding here in the city, including some of my friends' apartments. But the storms tend to be not as damaging in the city as the suburbs. I'm sure there's some science behind it, like the suburbs being flatter. Who knows. I had my window open for a while and sat and watched the rain....until it got a little windy and some leaves flew in and slapped me in the face. 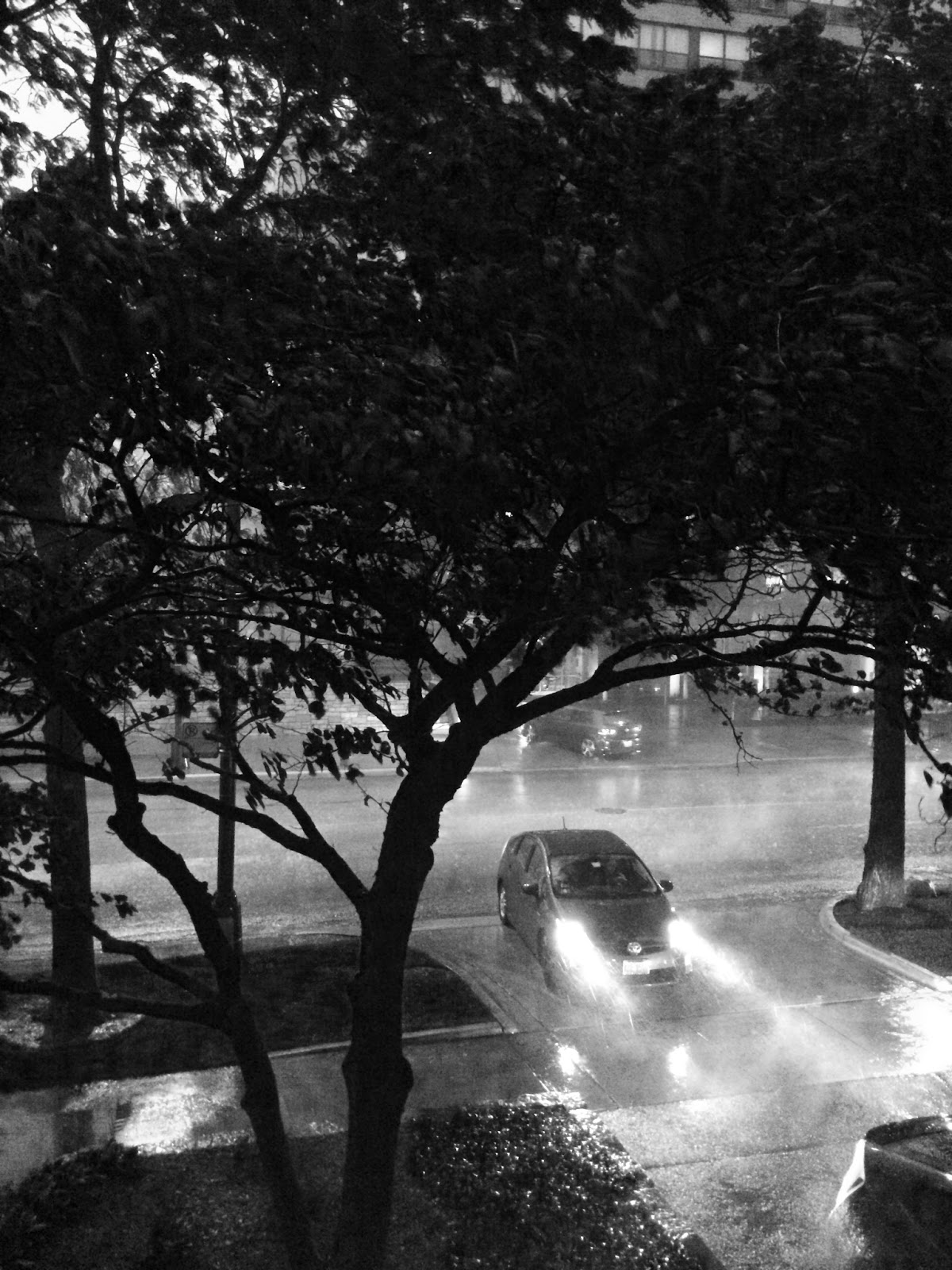 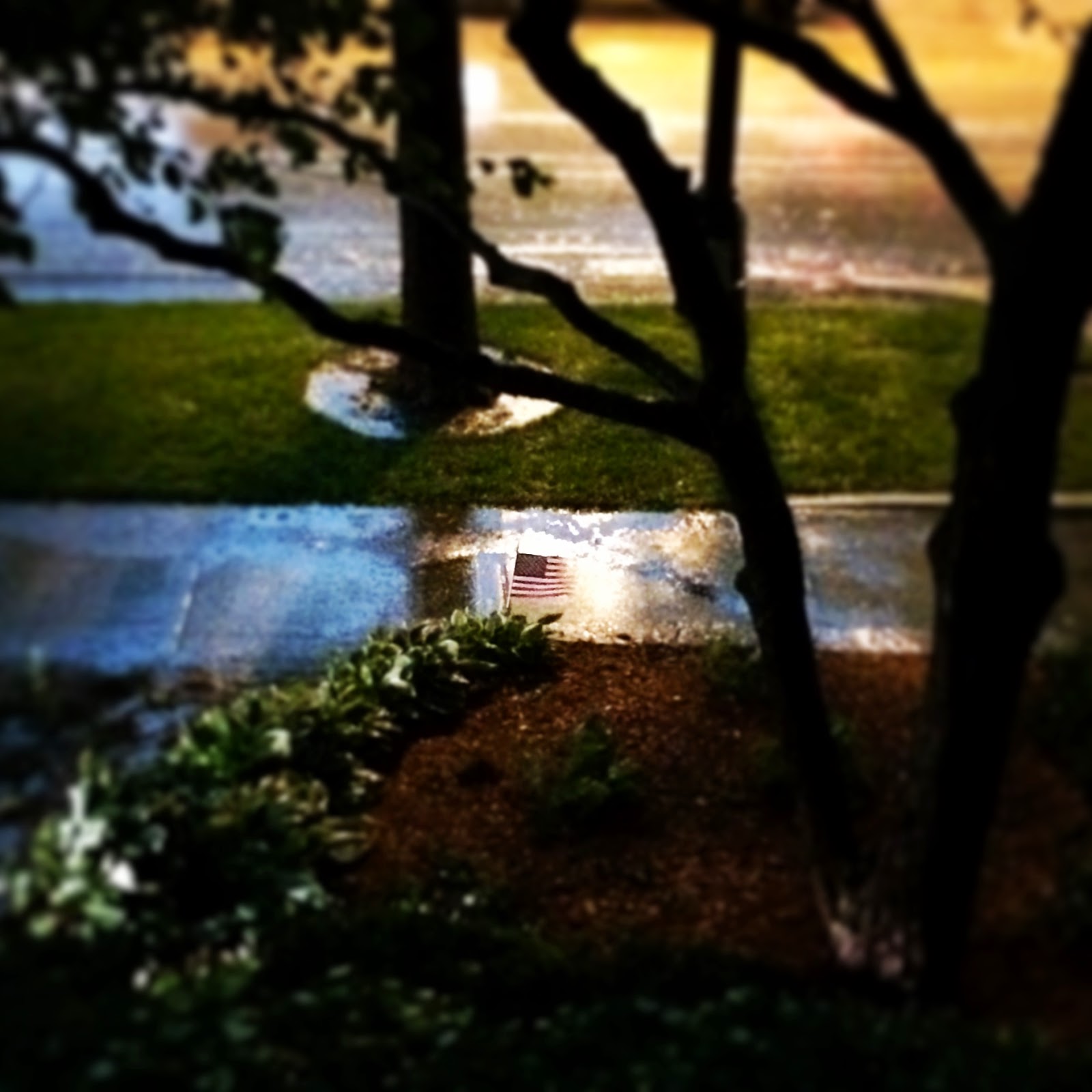