Sunday in the park with LARPers

I felt slightly better Sunday morning. I blame something I ate. Once I felt up to it, I laid out at the park. It was pretty empty until 2 groups started bbqs, several couples laid out as well, 2 volleyball games came out of nowhere, and then this LARPing started. Not sure exactly what was happening but someone was dressed as a queen or princess and then a jester I think. Not sure. It was entertaining for a while until it got absurdly loud. then I bought a $10 chocolate bar at Intelligentsia but I saved the best for last and watched The Qualms at Steppenwolf. 90 minutes and no intermission sounded kind of iffy to me but an intermission would've ruined the tension build up. Plus, Dave Pasquesi is in it. And THAT will make any show great. 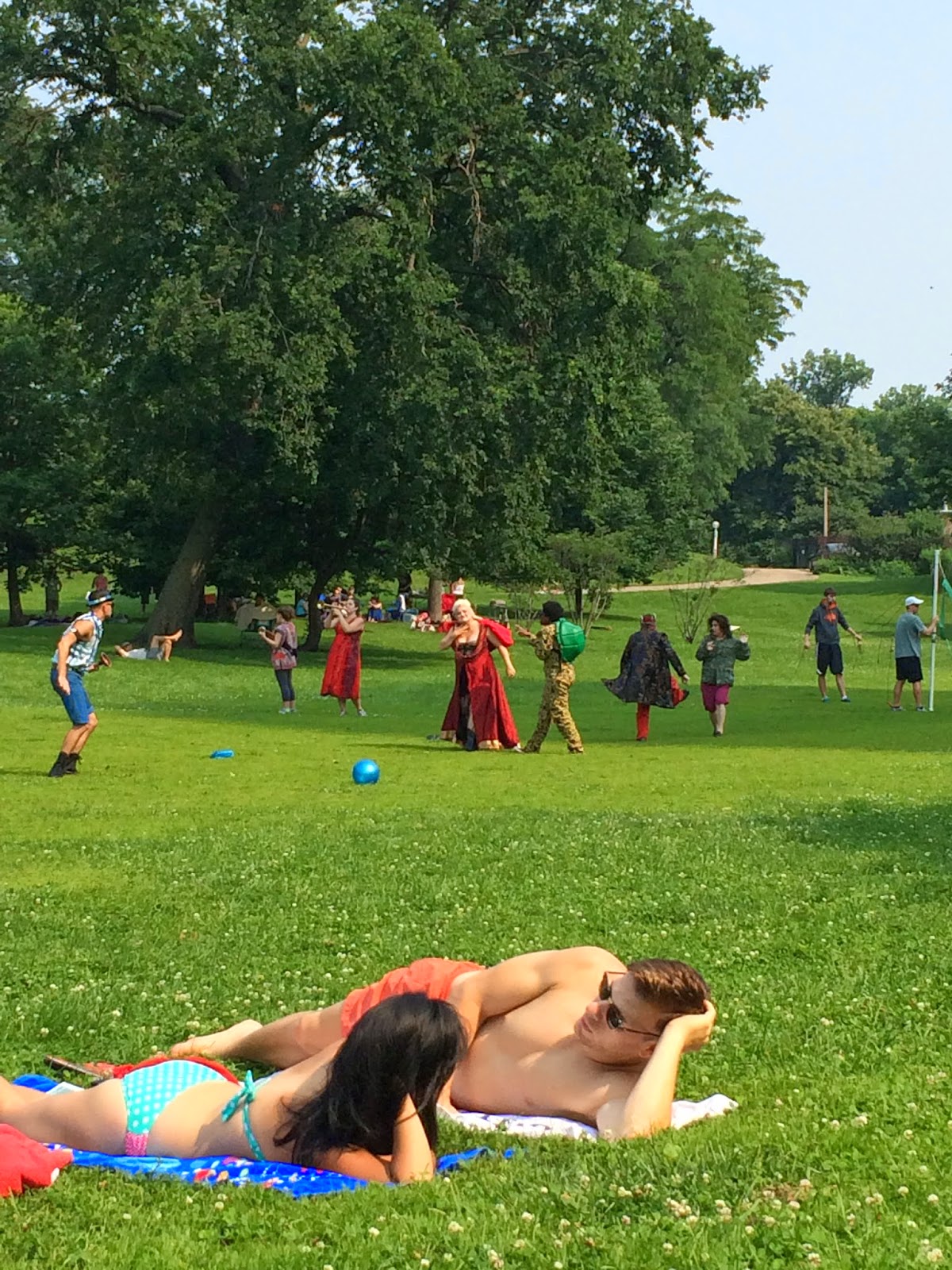 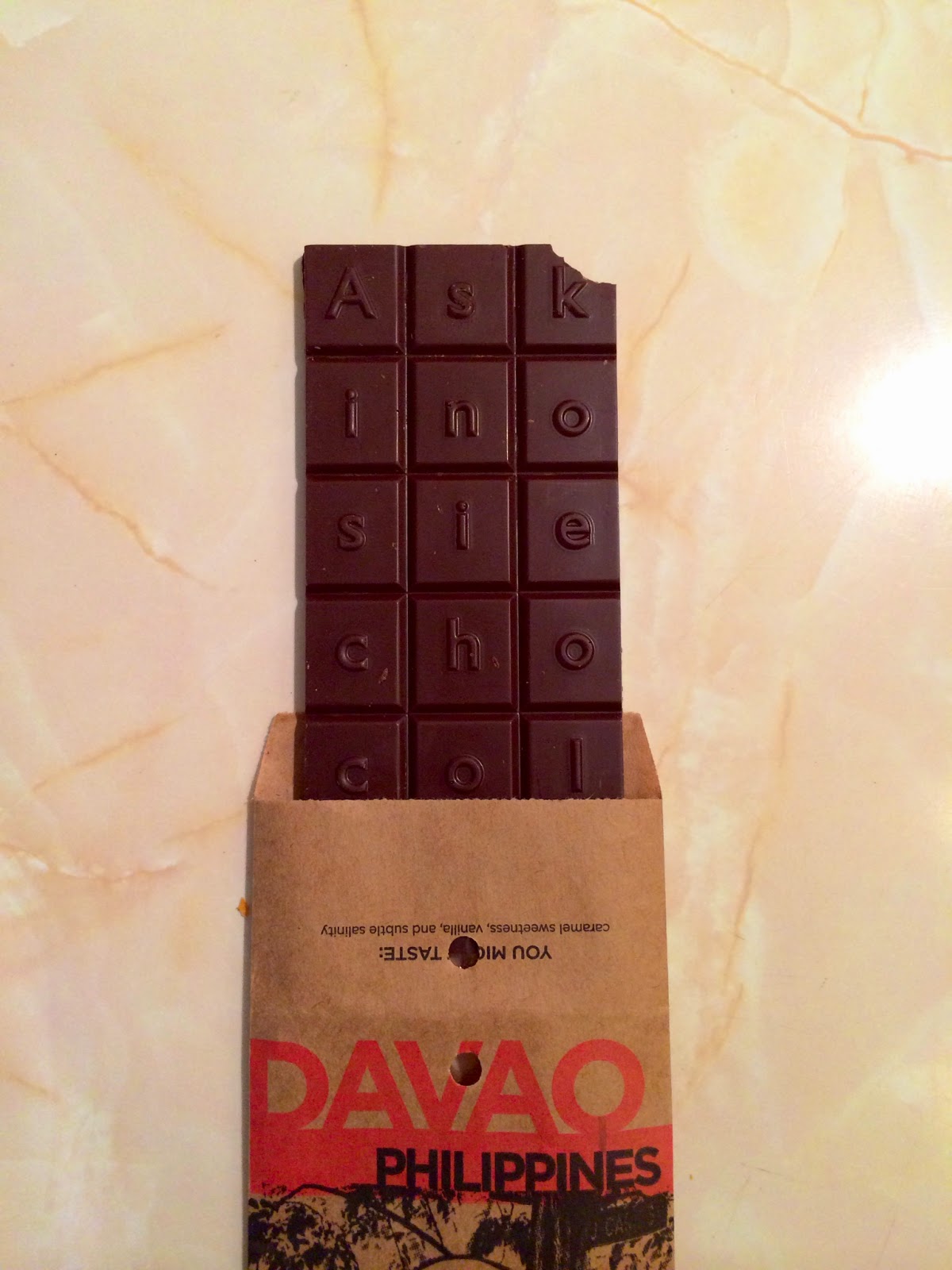 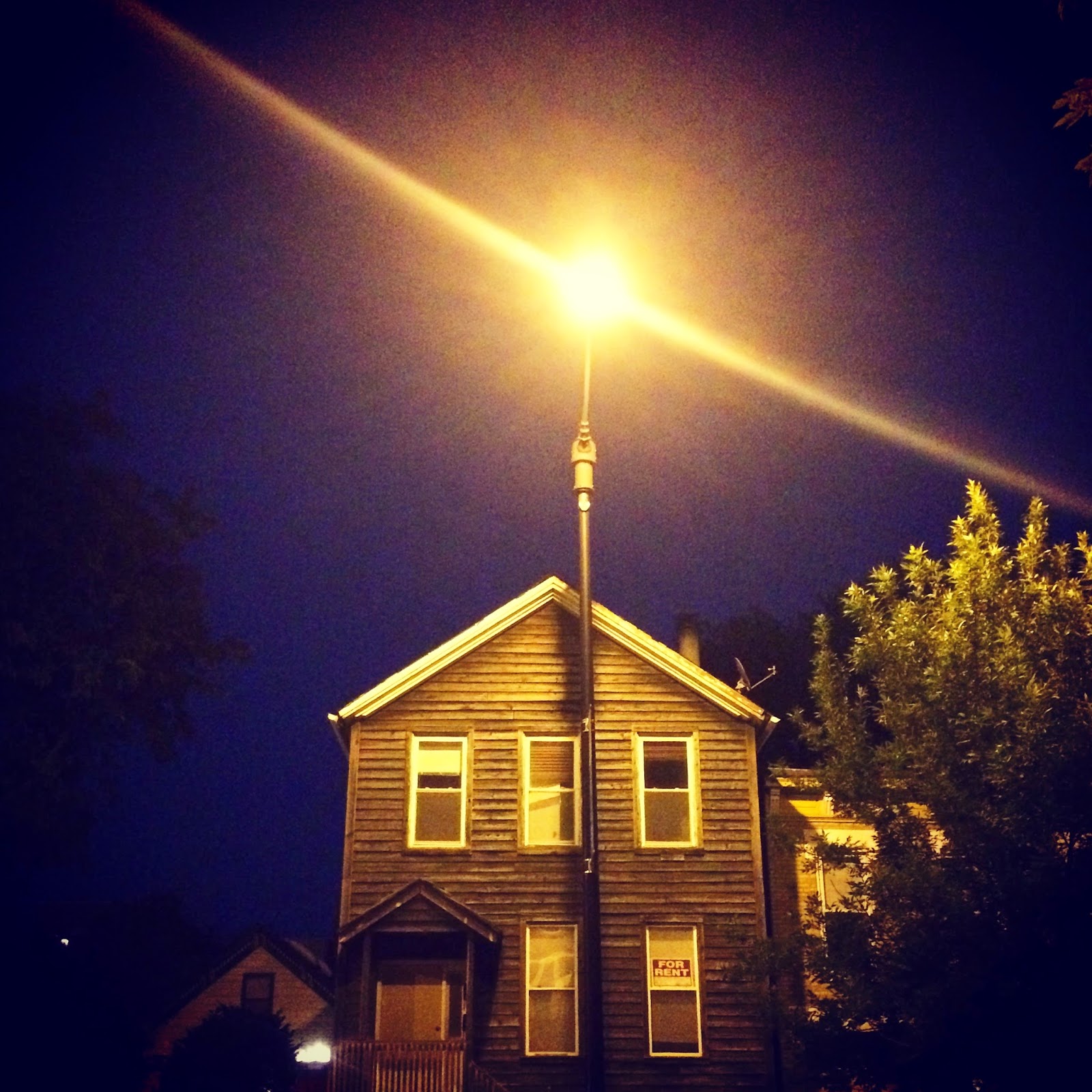