Flew to LA today. I love Virgin Airlines. Plane was on time, very little hassle. Although there was a kid screaming in the row in front of me. The entire time. Literally, the entire time. It was horrible. I can't even talk about it anymore because it was so horrifying. Ugh. But I landed in sunny LA and Laura and I stopped by her house and then grabbed lunch nearby. It was this little bistro called Figaro Bistro; totally adorable and so french and classy. But the food was kinda gross. I had a burger and it tasted funky. Oh well. At least the atmosphere was nice. We went to another bar called La Poubelle then dinner at a thai place and then another bar later. (I also saw one celeb! The guy who played Paul Kinsey on Mad Men. Yes, that's him smoking a cigarette) 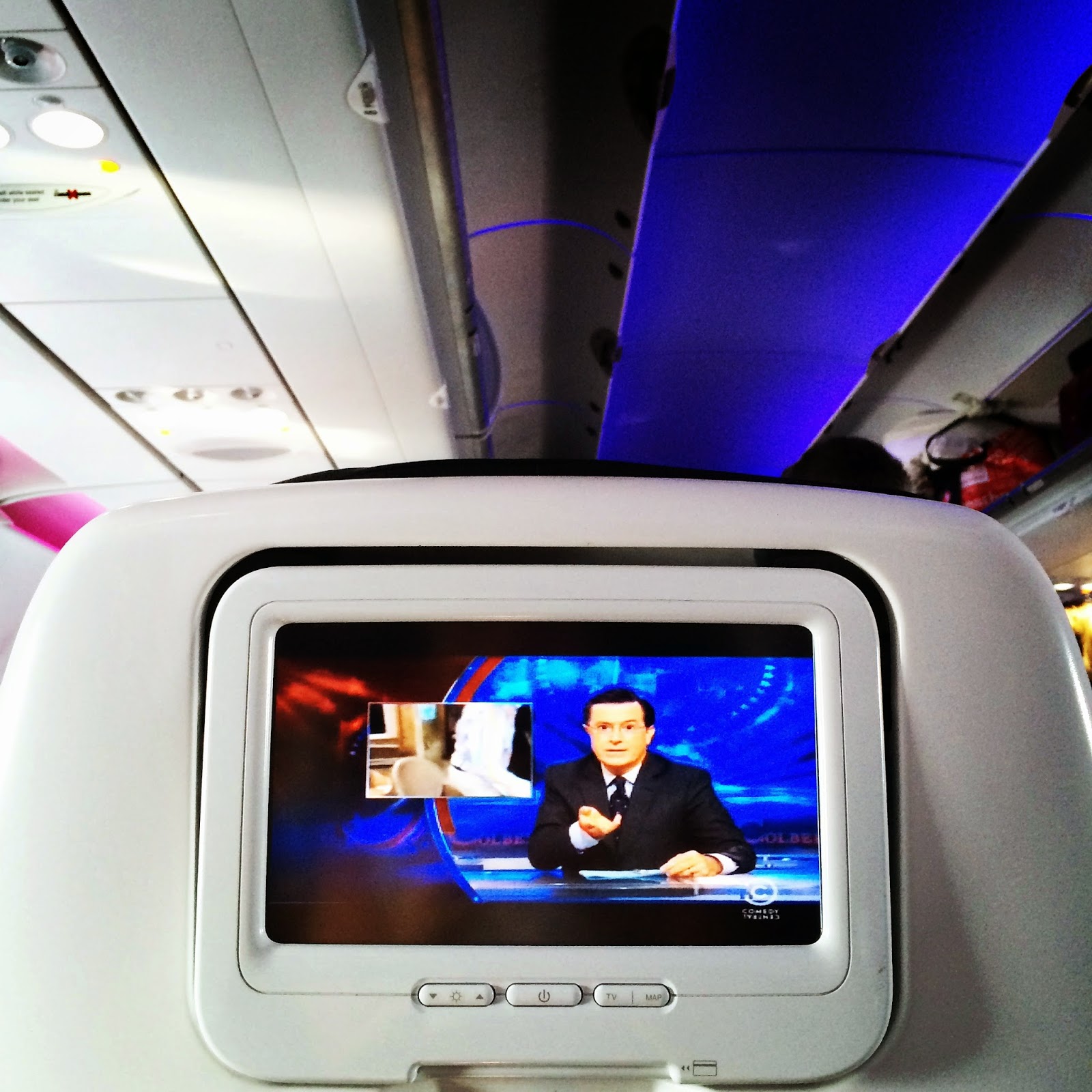 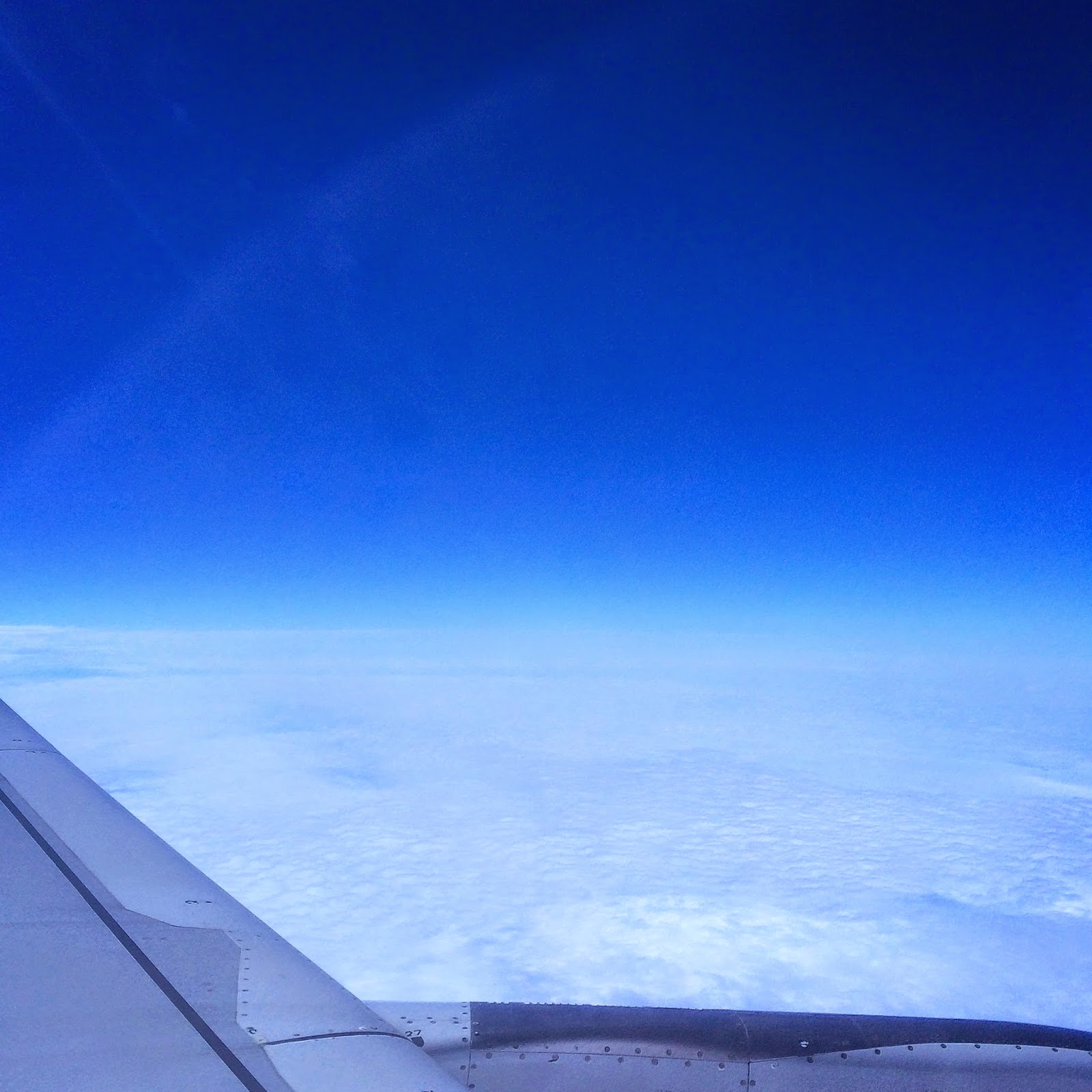 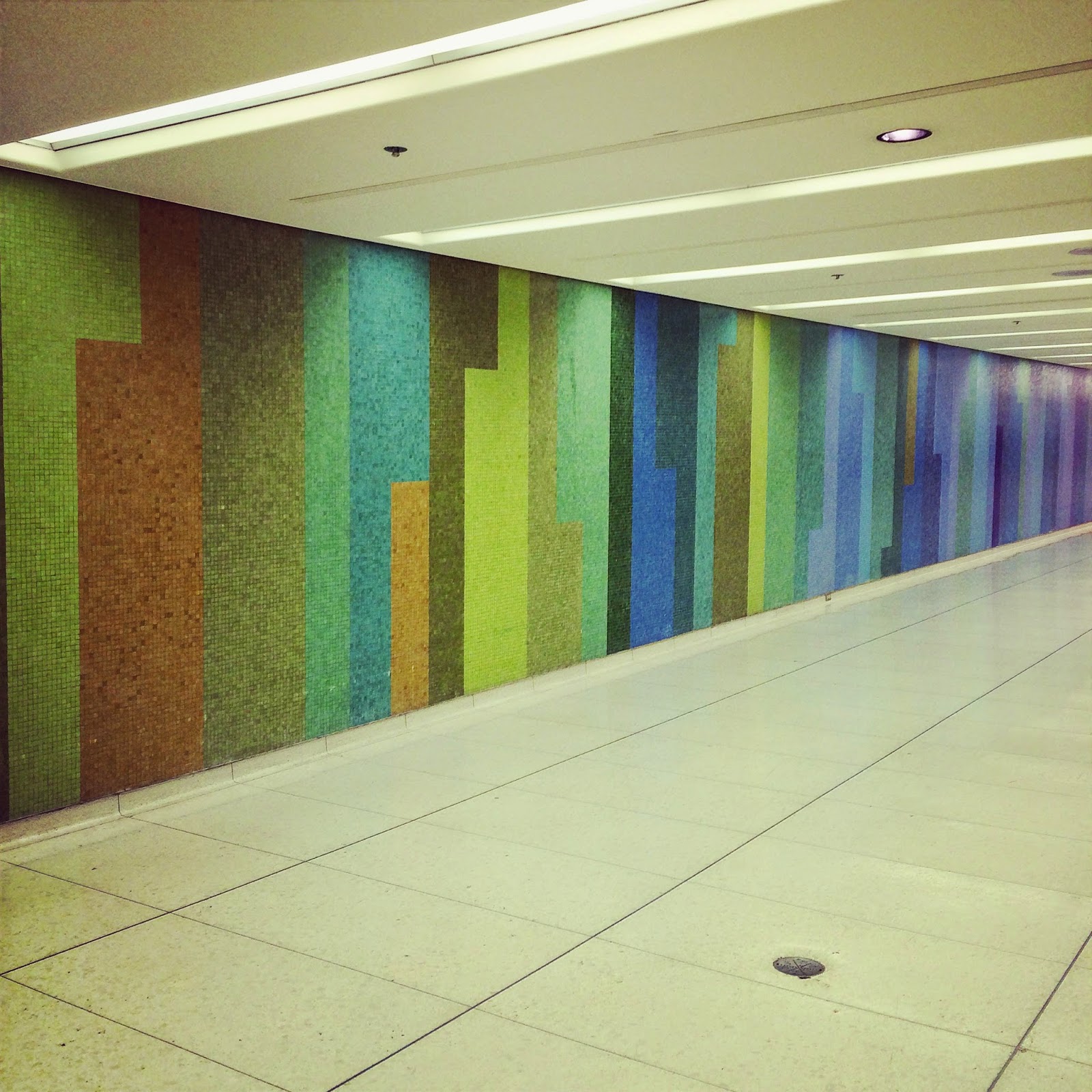 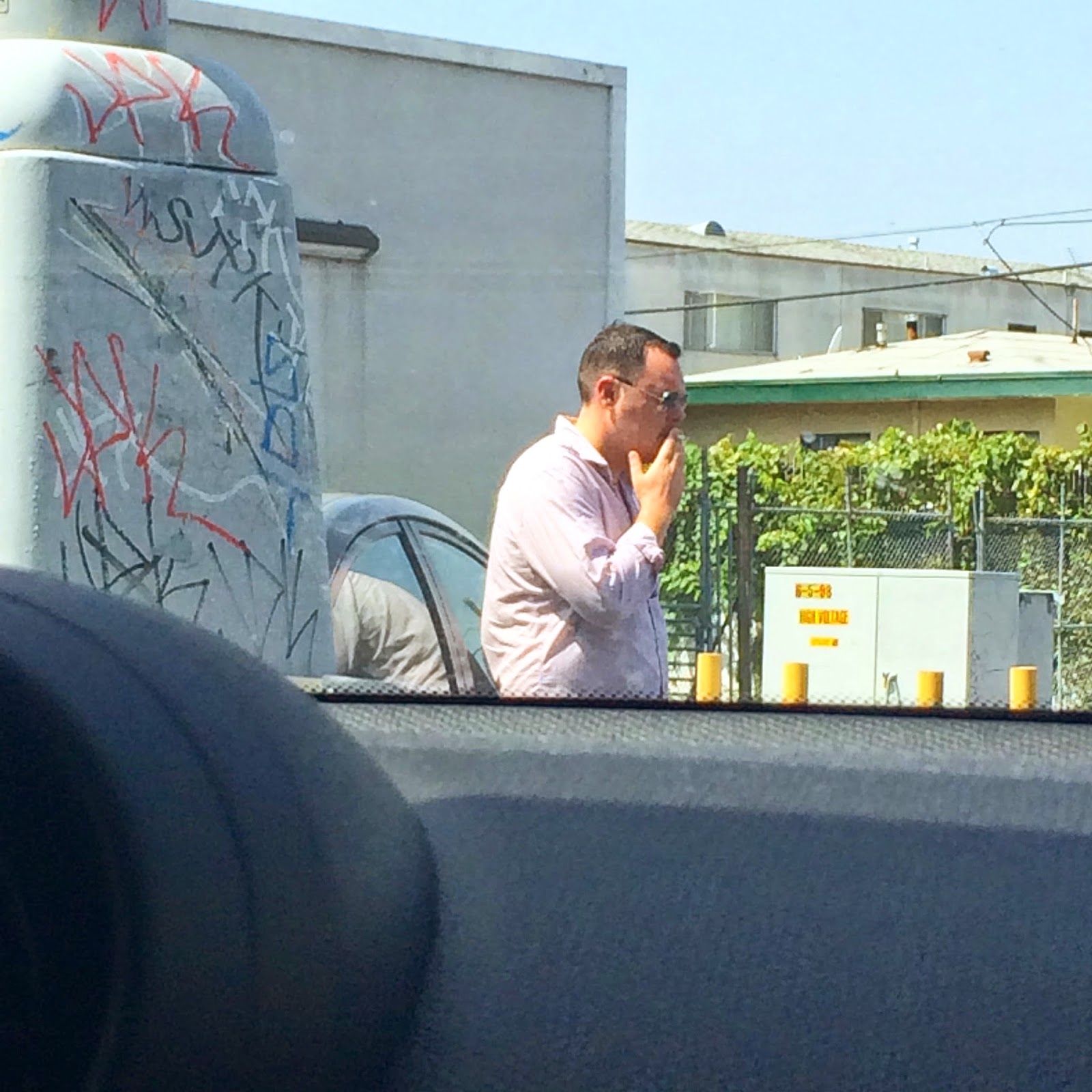 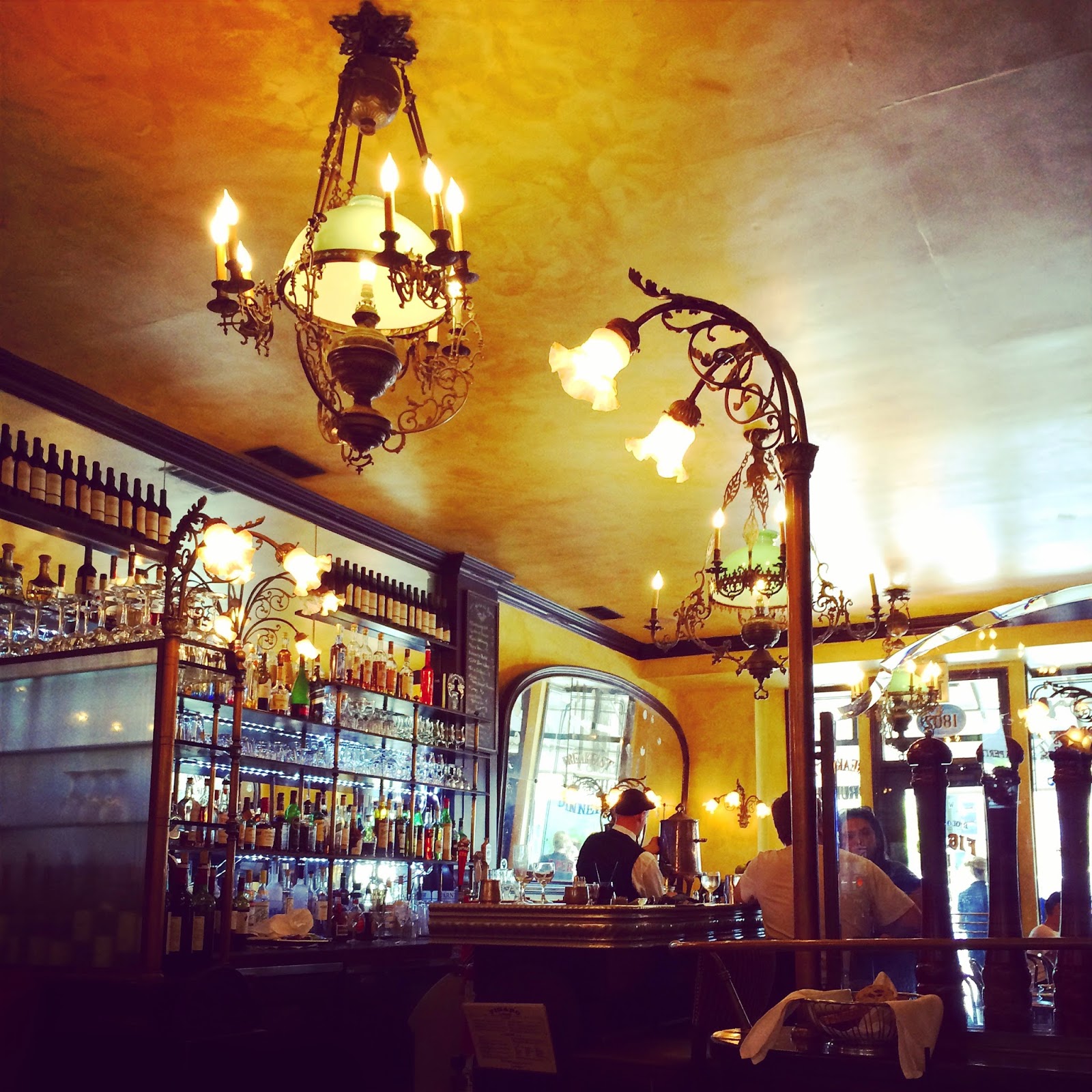 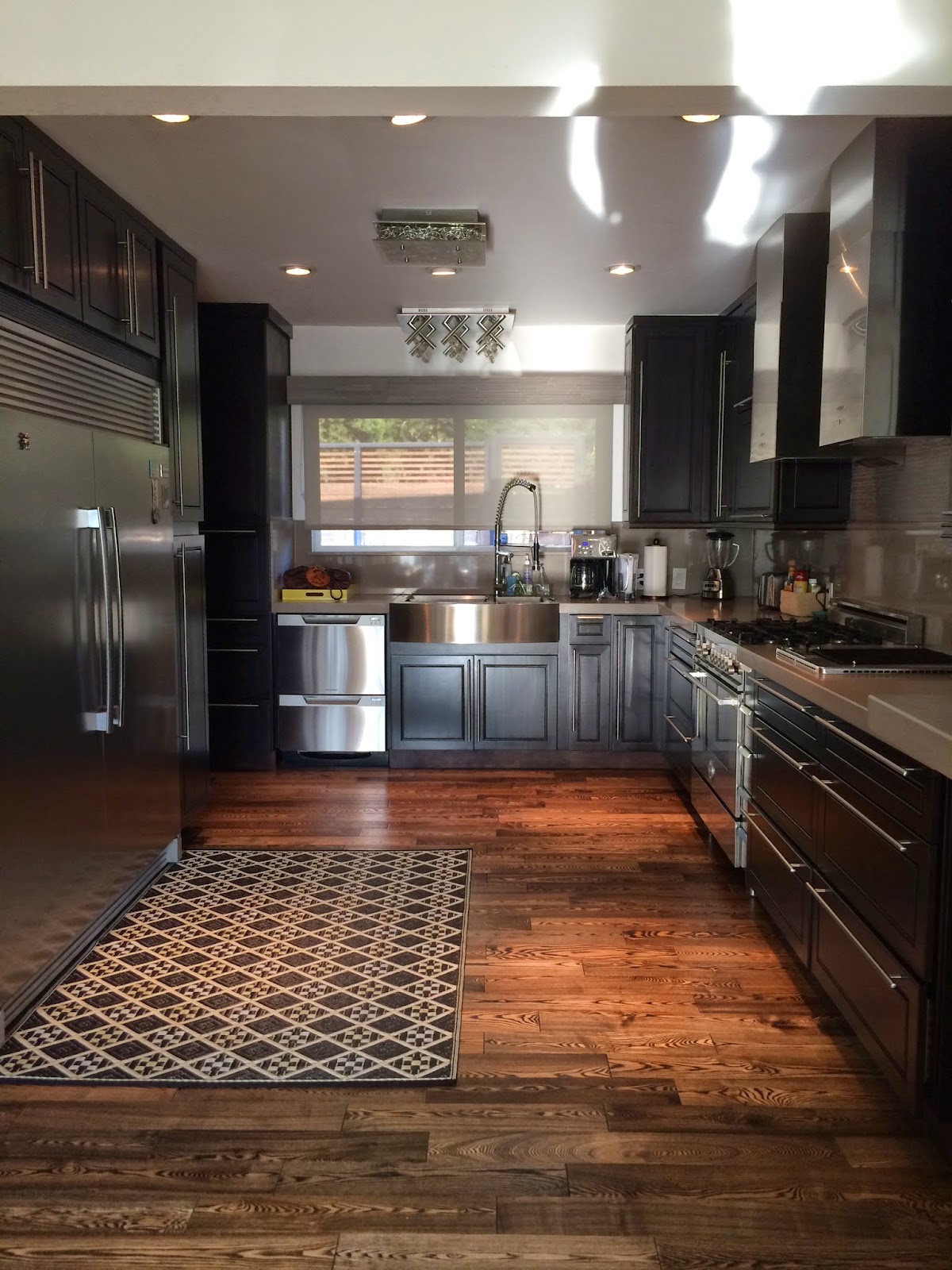 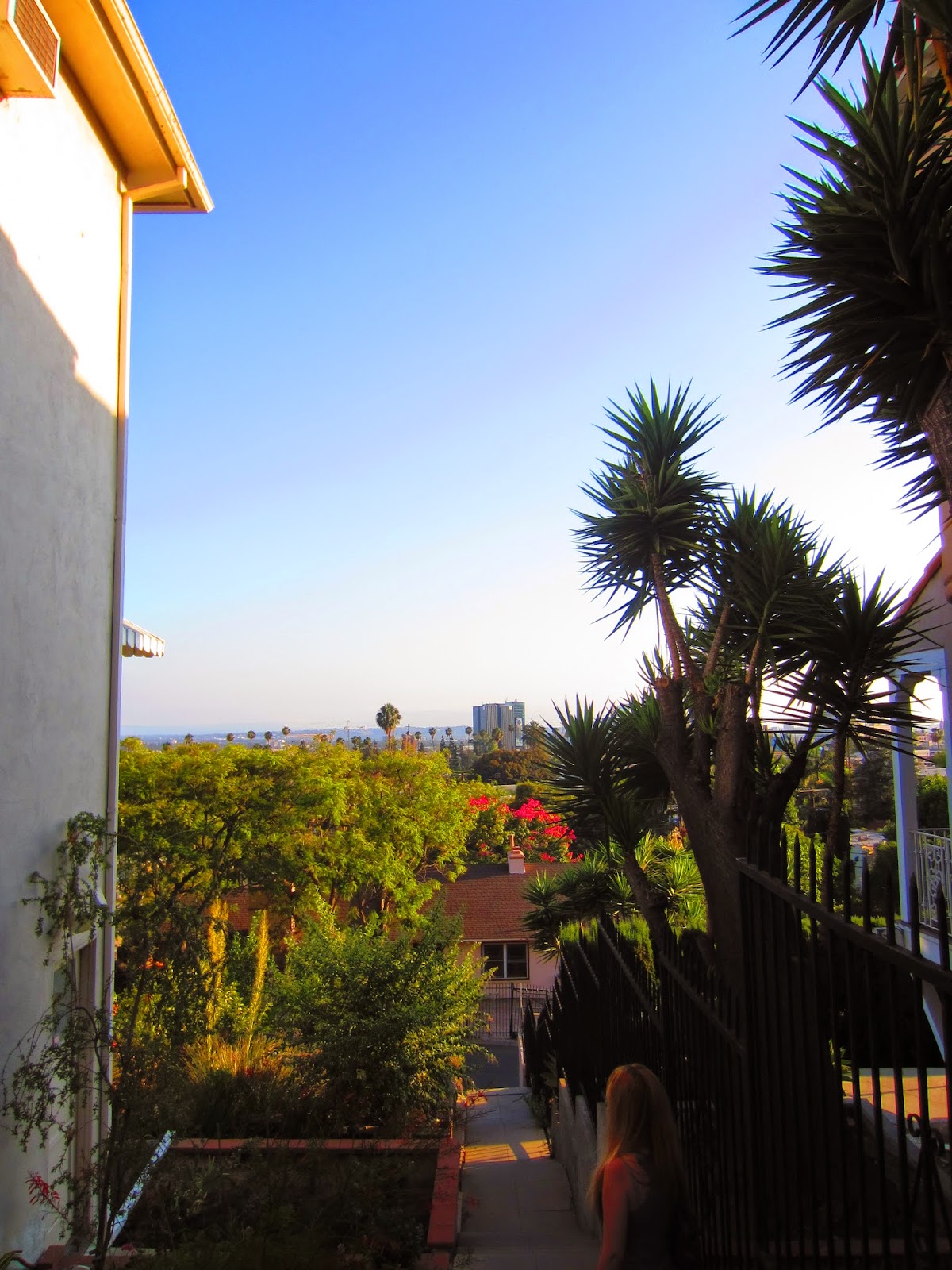 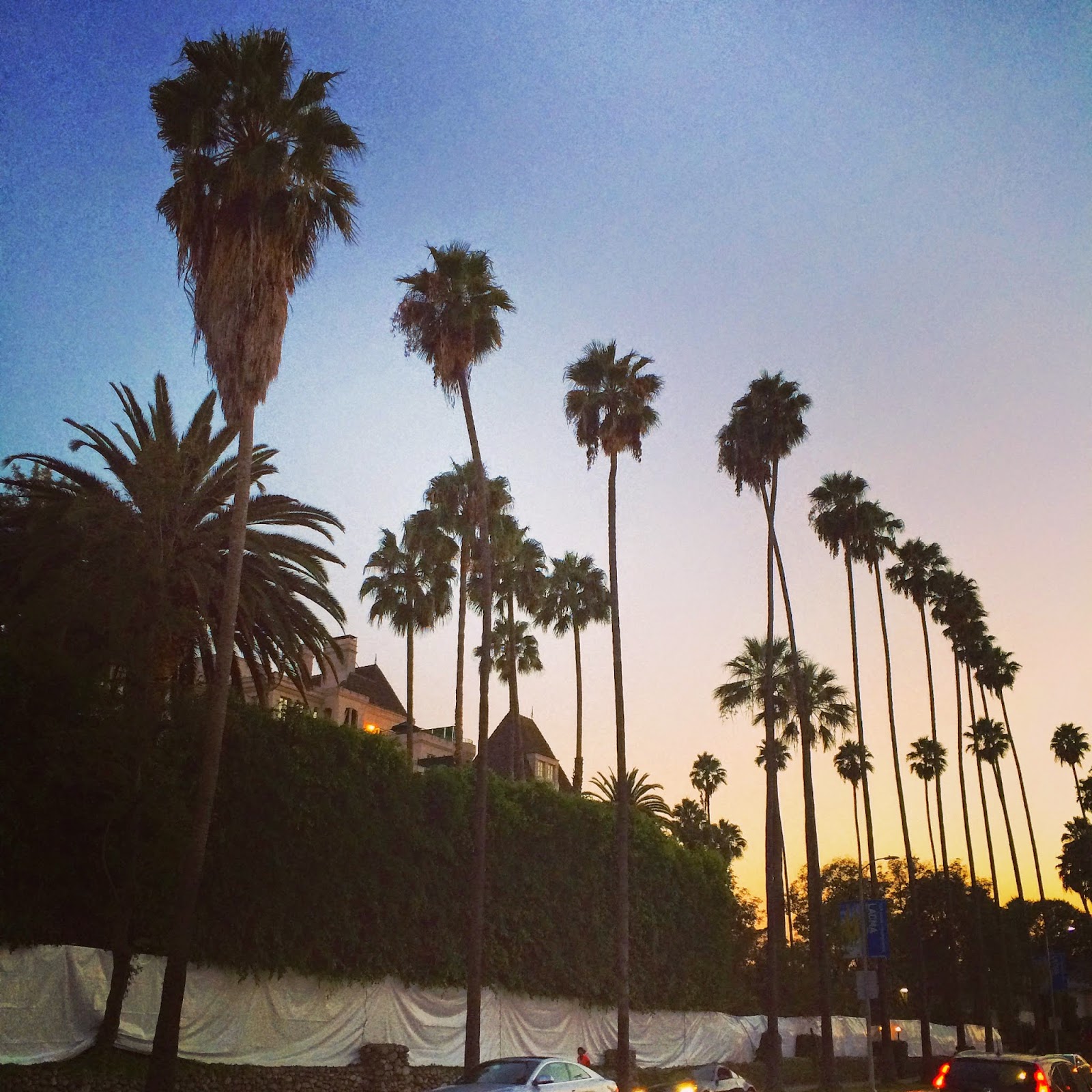 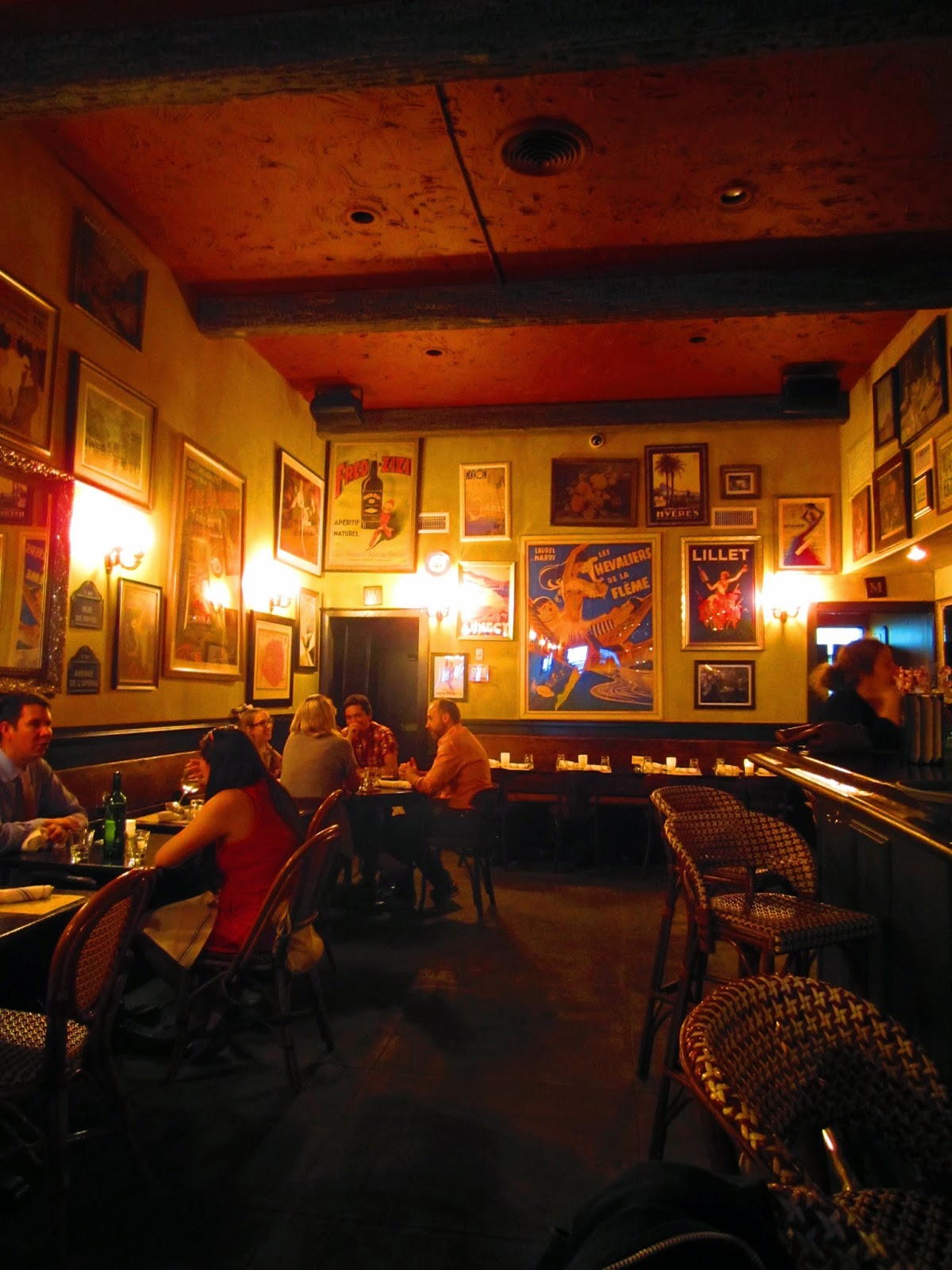 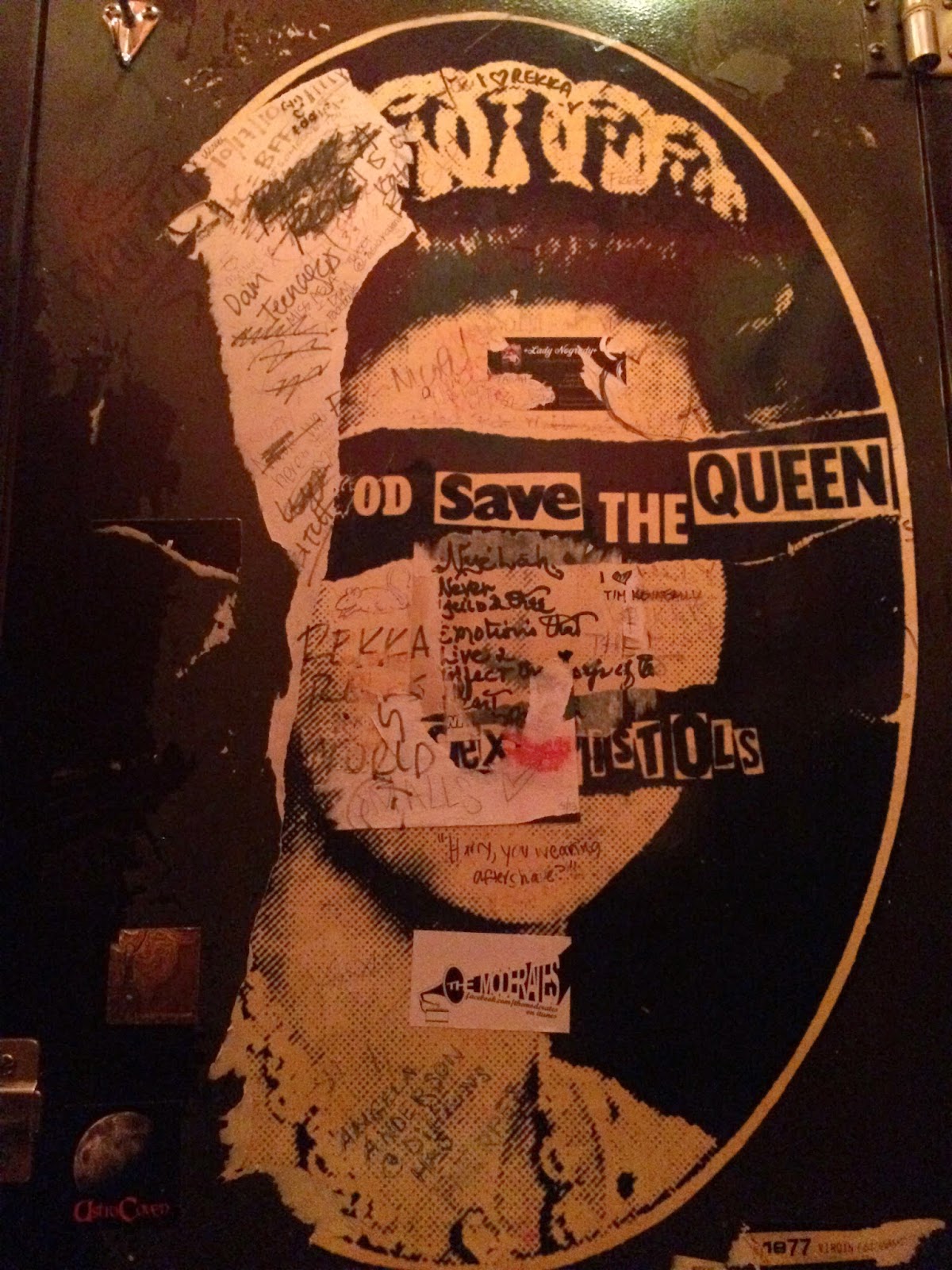 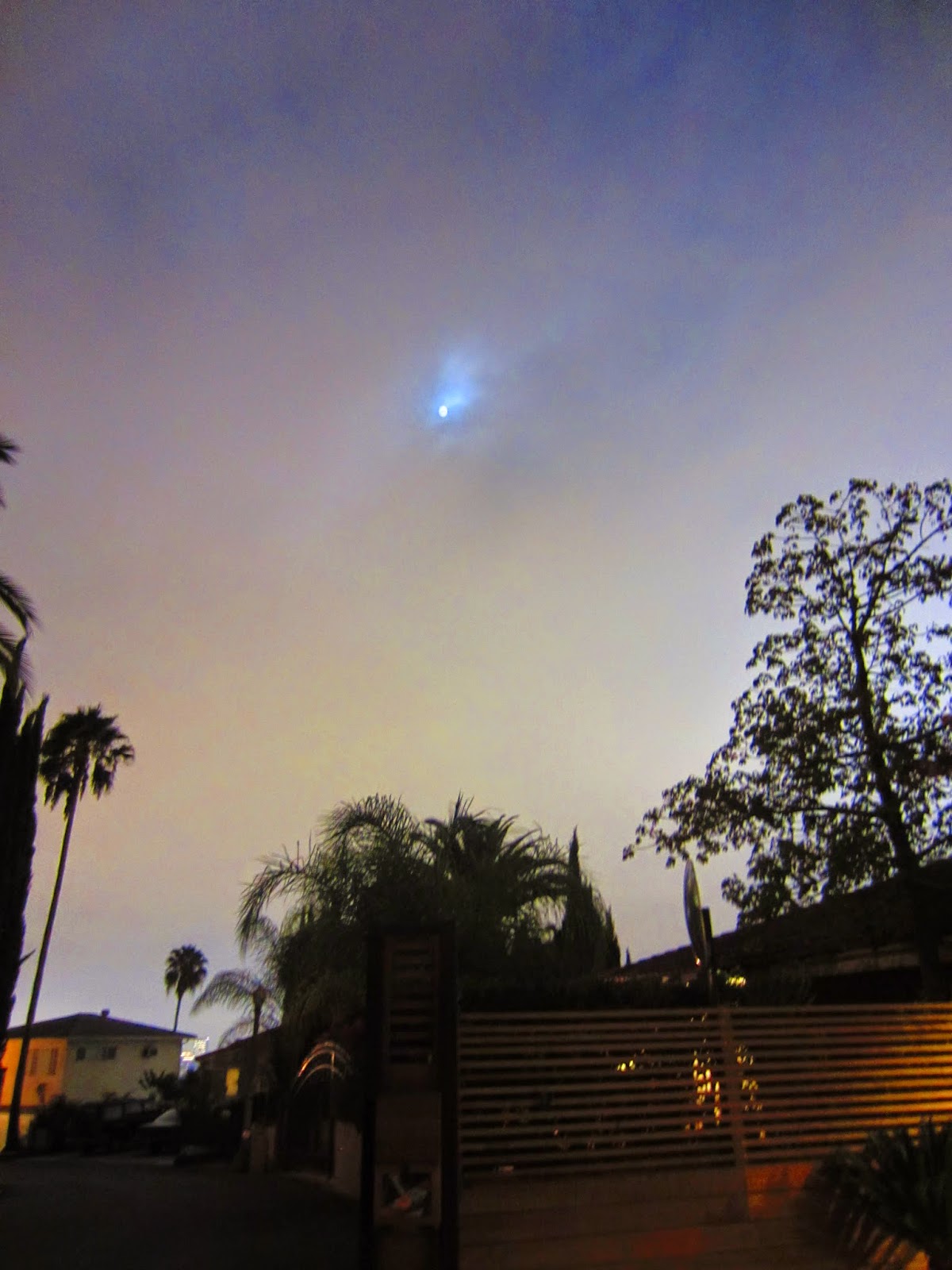 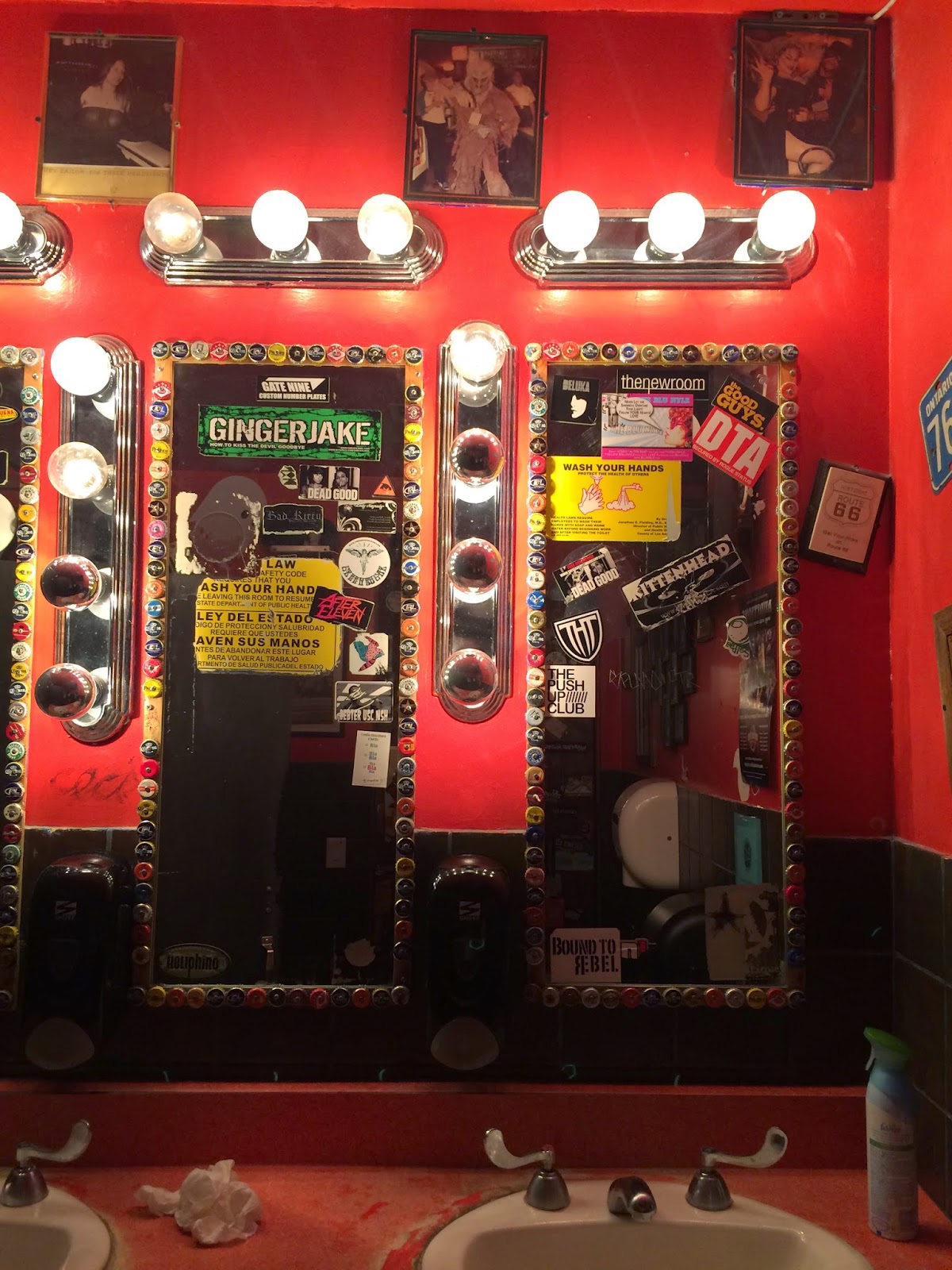