I love this city

I suggest walking through the Railway Exchange Building at 224 S. Michigan (Michigan and Jackson). I think I've posted pics of it before, but just the outside. The Chicago Architecture Foundation is located there and they have a model of downtown Chicago in the lobby. Then tonight I ran the Rock the Night 5k at Soldier Field. A short race, I mean just 3 miles. It was kinda nice to do a race with a smaller crowd since I'm usually running with 40k-45k people. There was free food and a concert after which was fun until I realized I was by myself. Then I got a little bored and decided to make my way back to the city. But I did see Big Head Todd in the Monsters, who I looooved in middle school and high school. Their song Bittersweet might be one of my top 5 songs EVER. Listen to it. 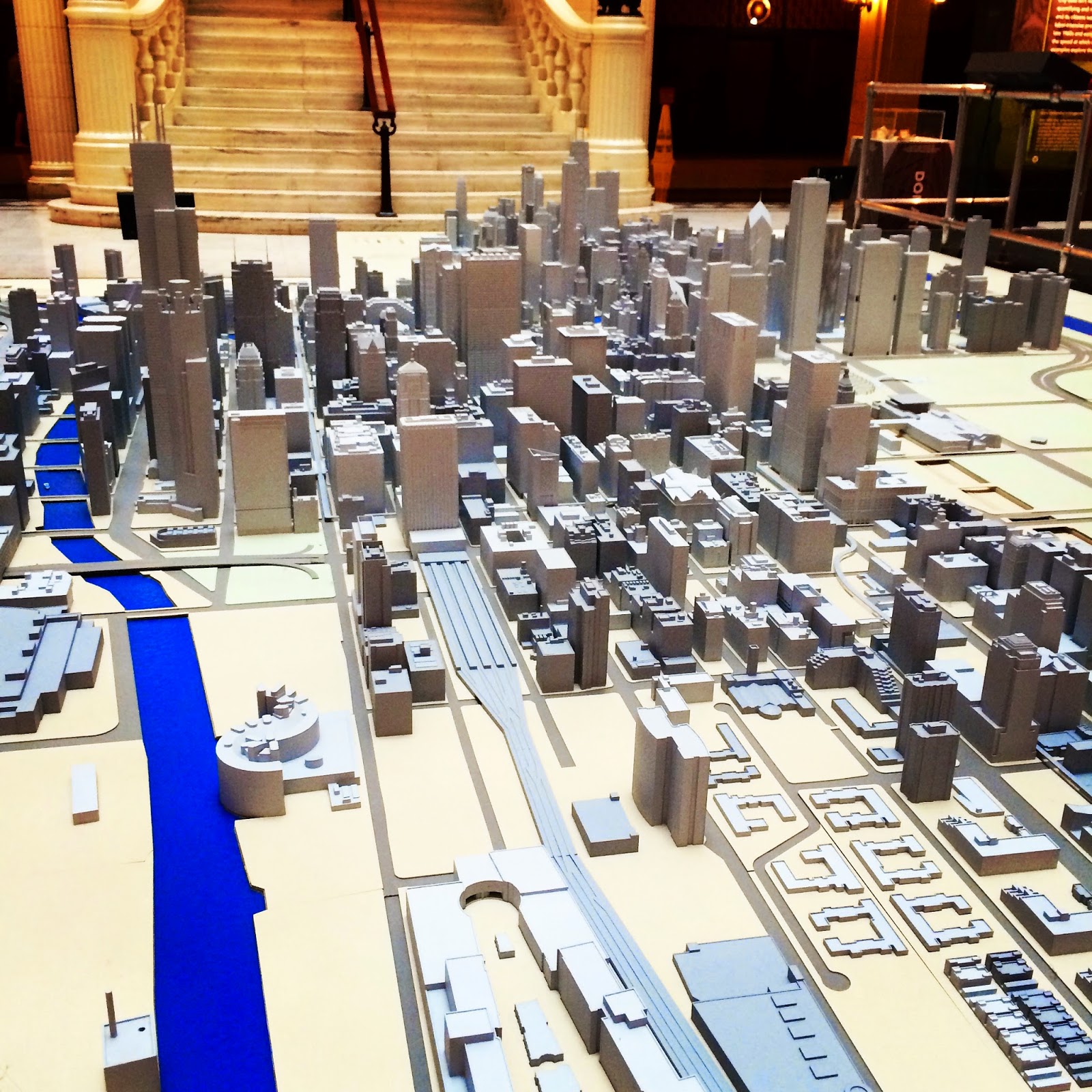 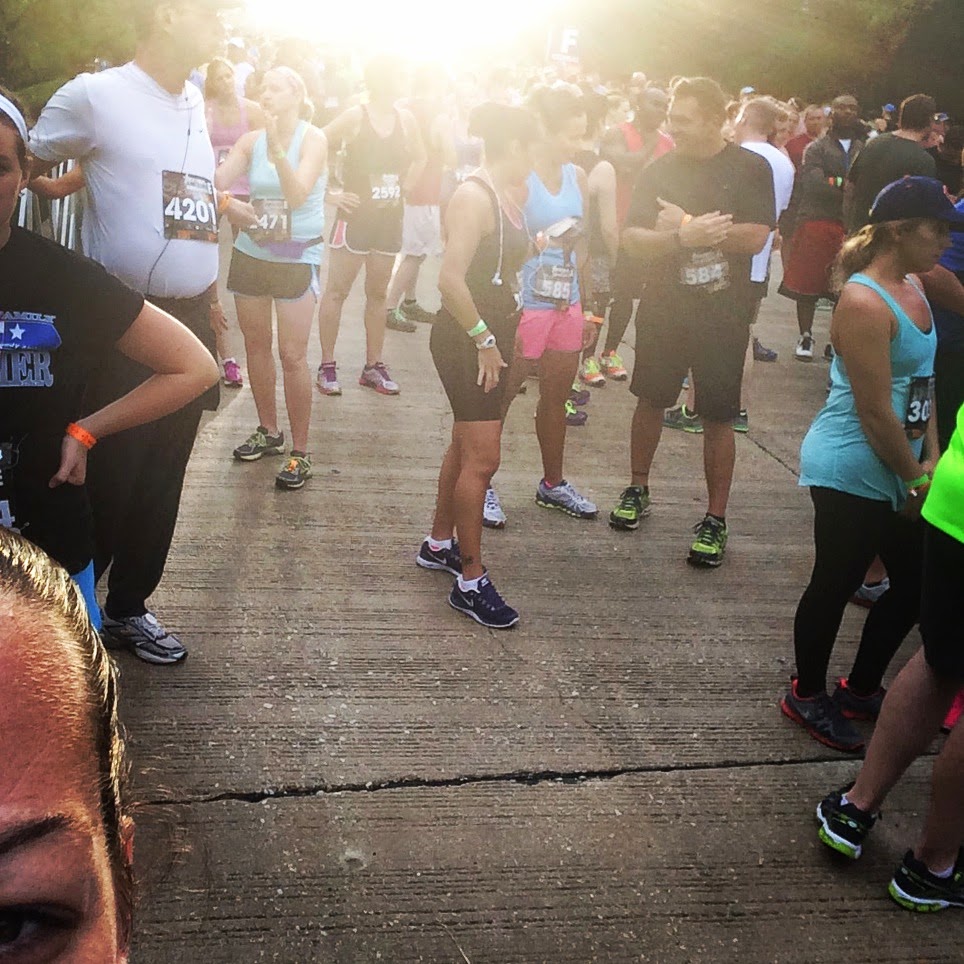 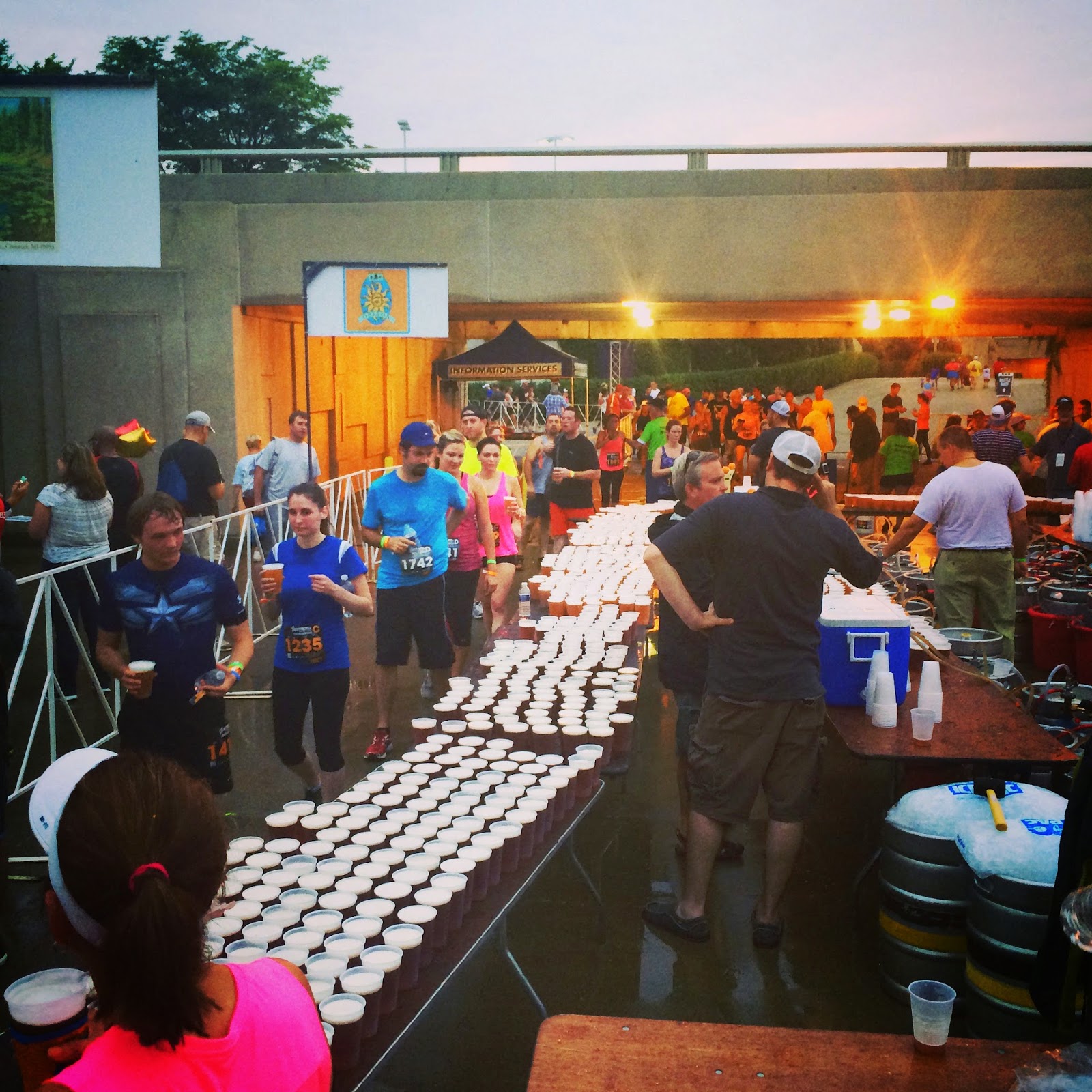 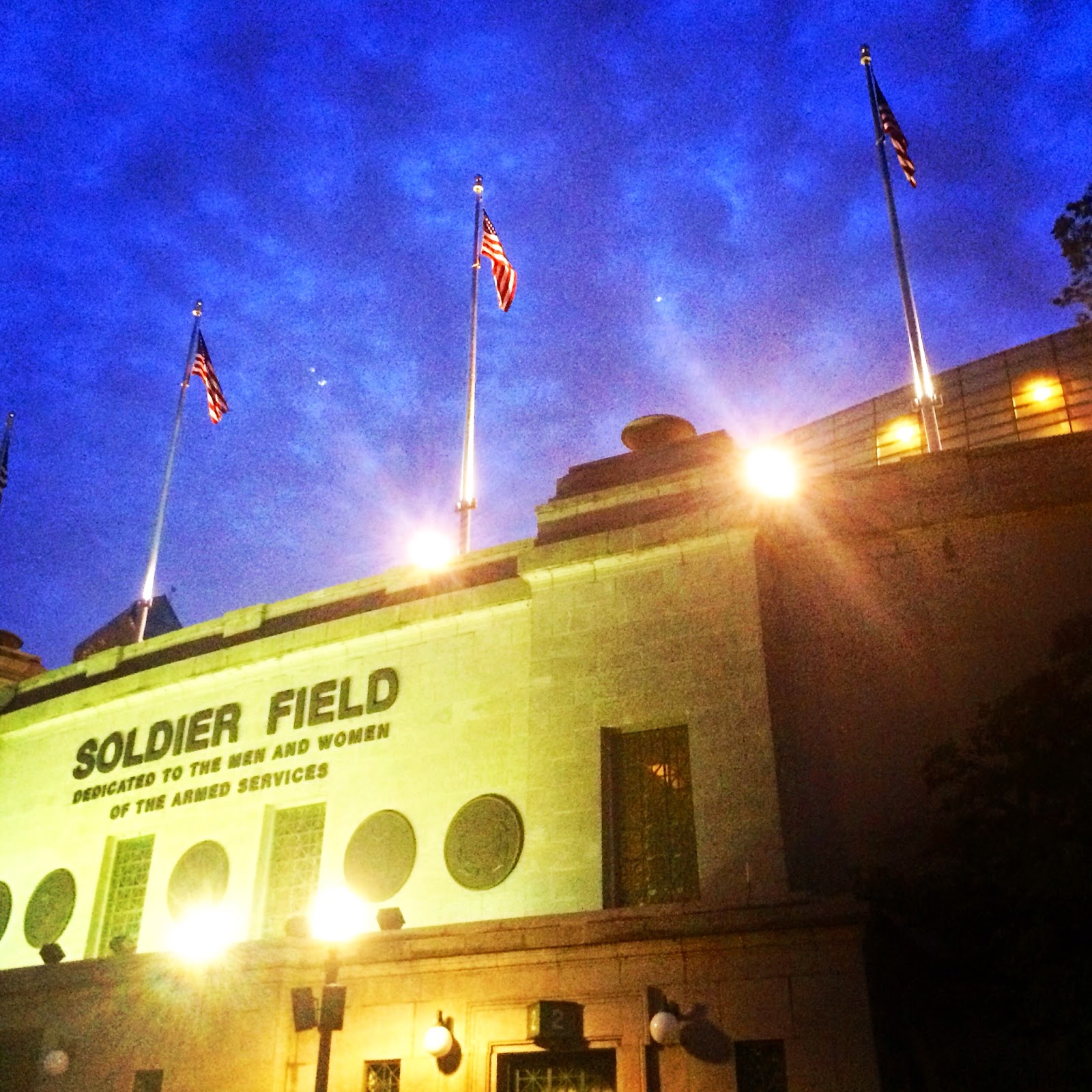 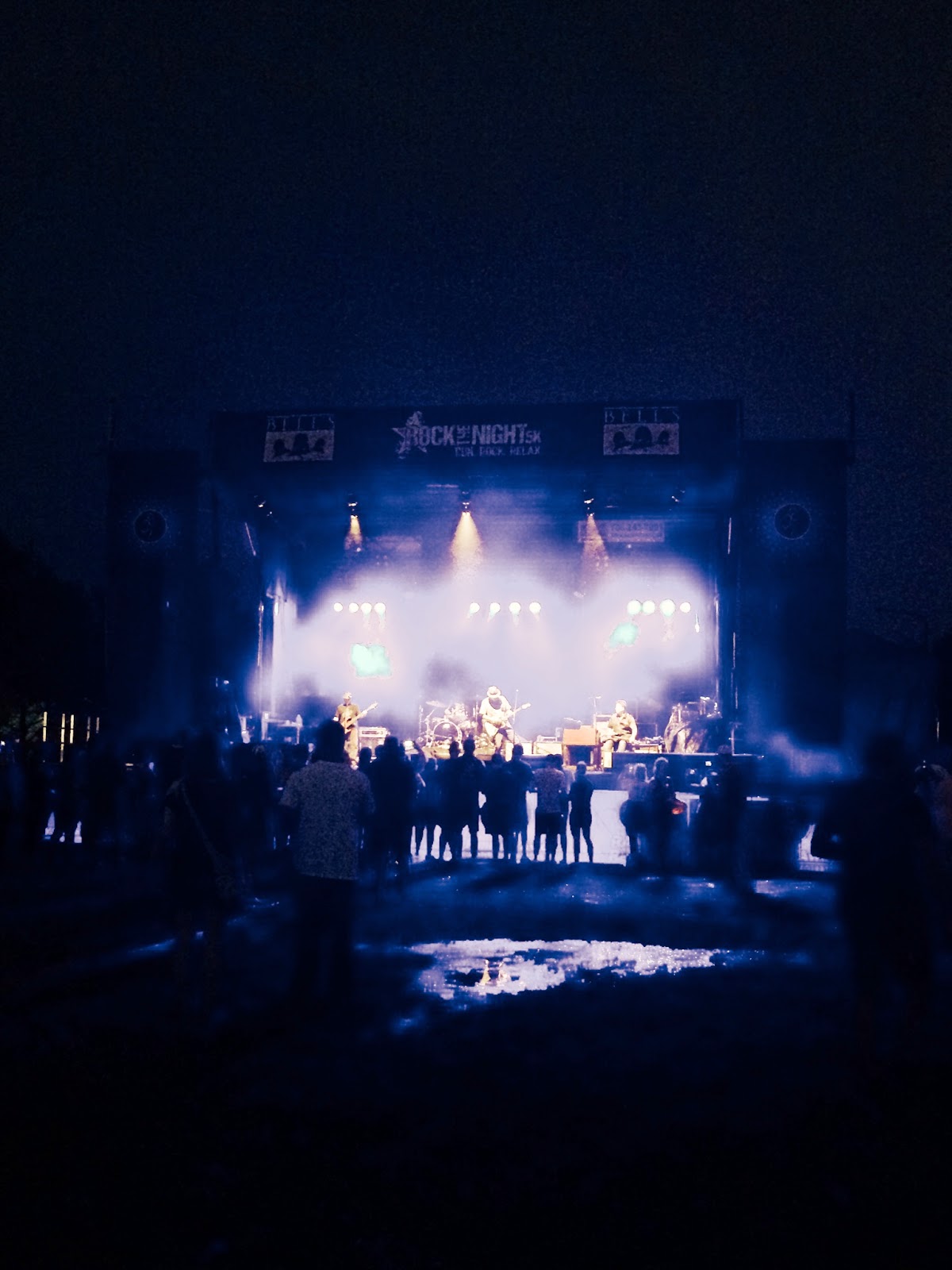 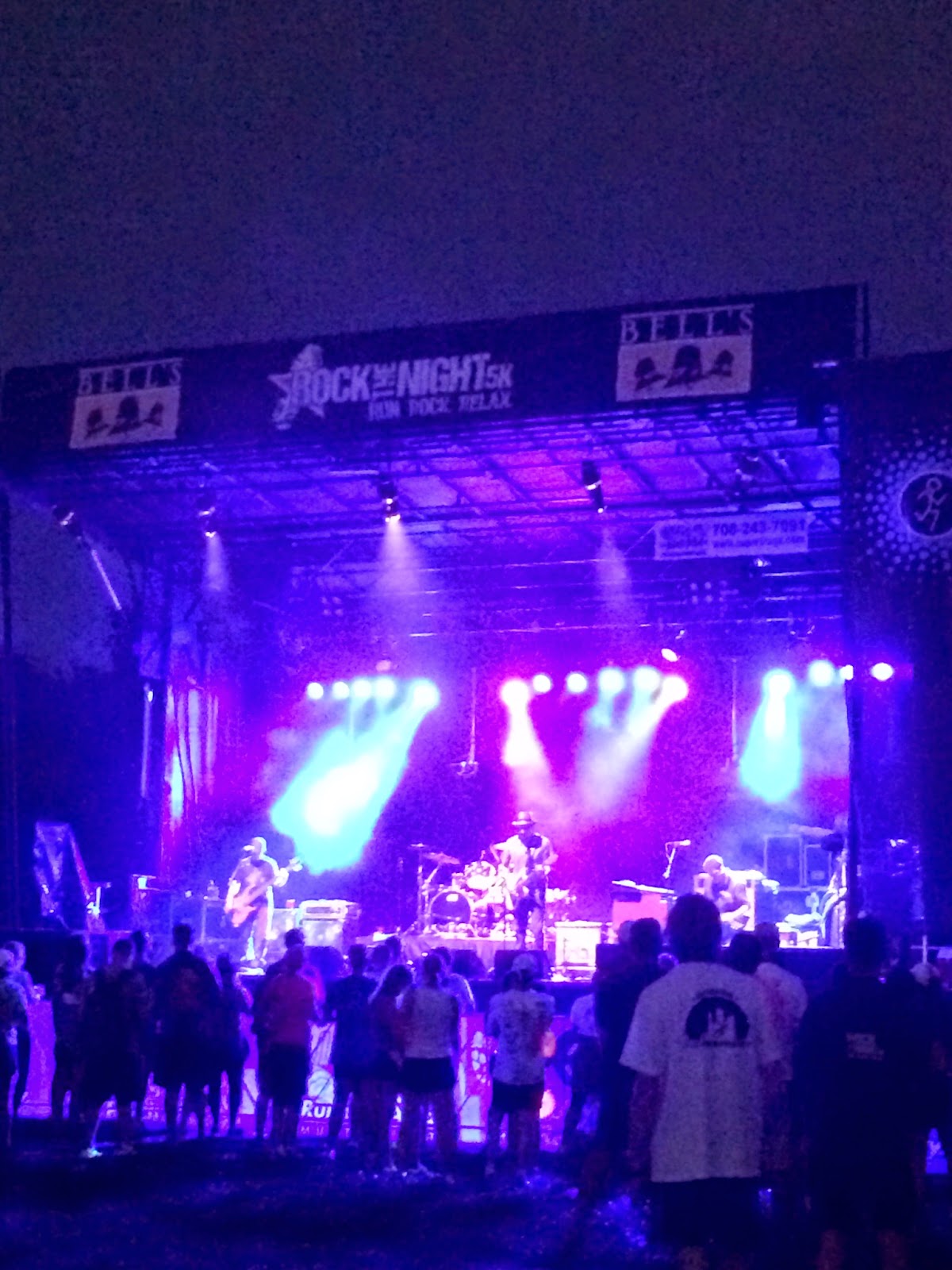