Well, today was just the greatest. It's been about 3 months since I cut way back on soft drinks, bread, lattes, chips, and cookies and it is still making a difference. I had 4 people compliment me on losing weight. It felt like I had but hearing it from someone was reassuring! I have no idea how much weight I've lost because I don't weigh myself. It's been at least 2 years since I stepped on a scale, because honestly the number doesn't mean much. All I know is my clothes are too big and I'm down to a size 4 pants. It's a good feeling and I don't miss all that junk food. It's also been beautiful weather the last week and lastly......I bought this great duvet cover from Urban Outfitters (it was before the Kent State sweatshirt, ok guys???). Hung out with a friend and watched the Bears game and they won! It's like the best day ever!! 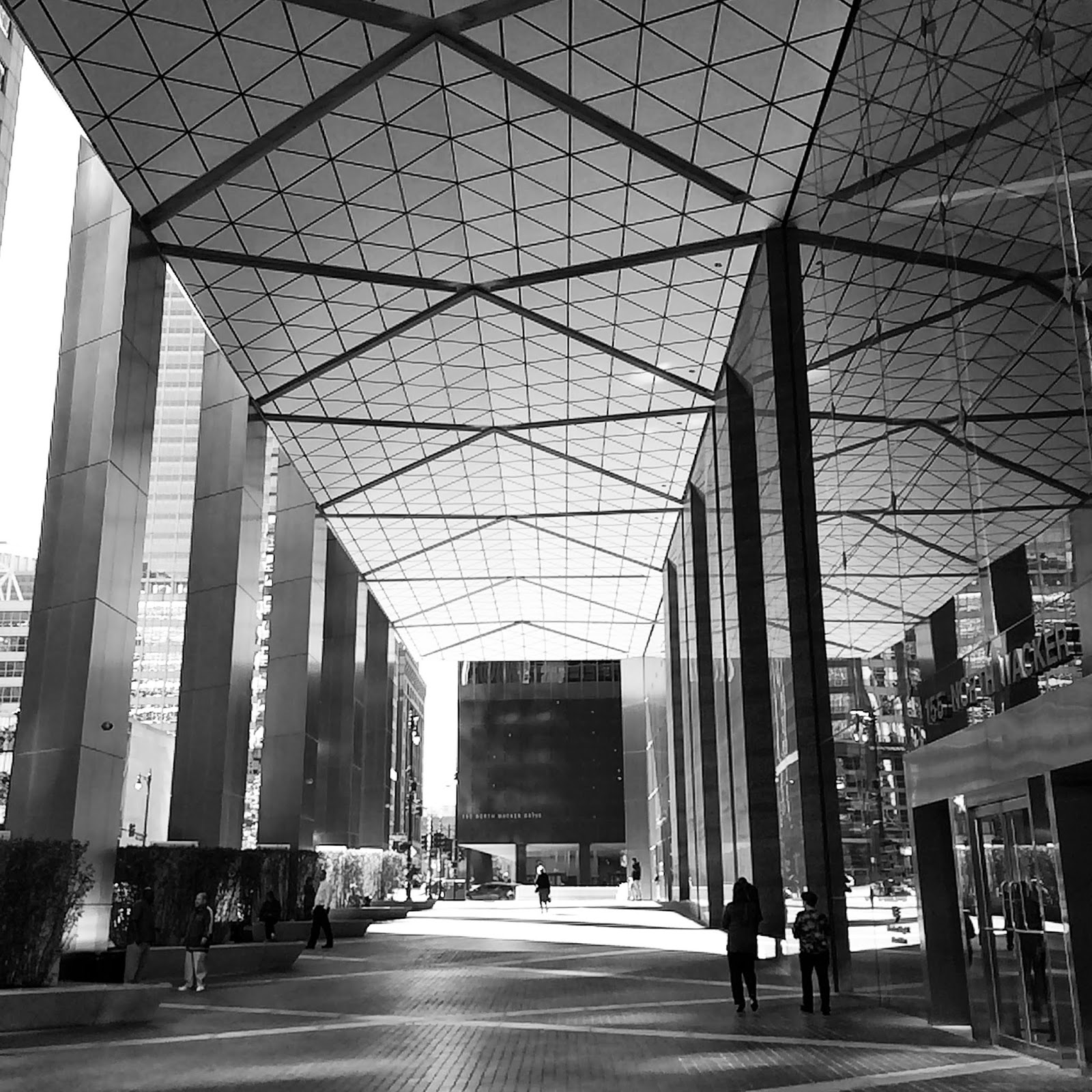 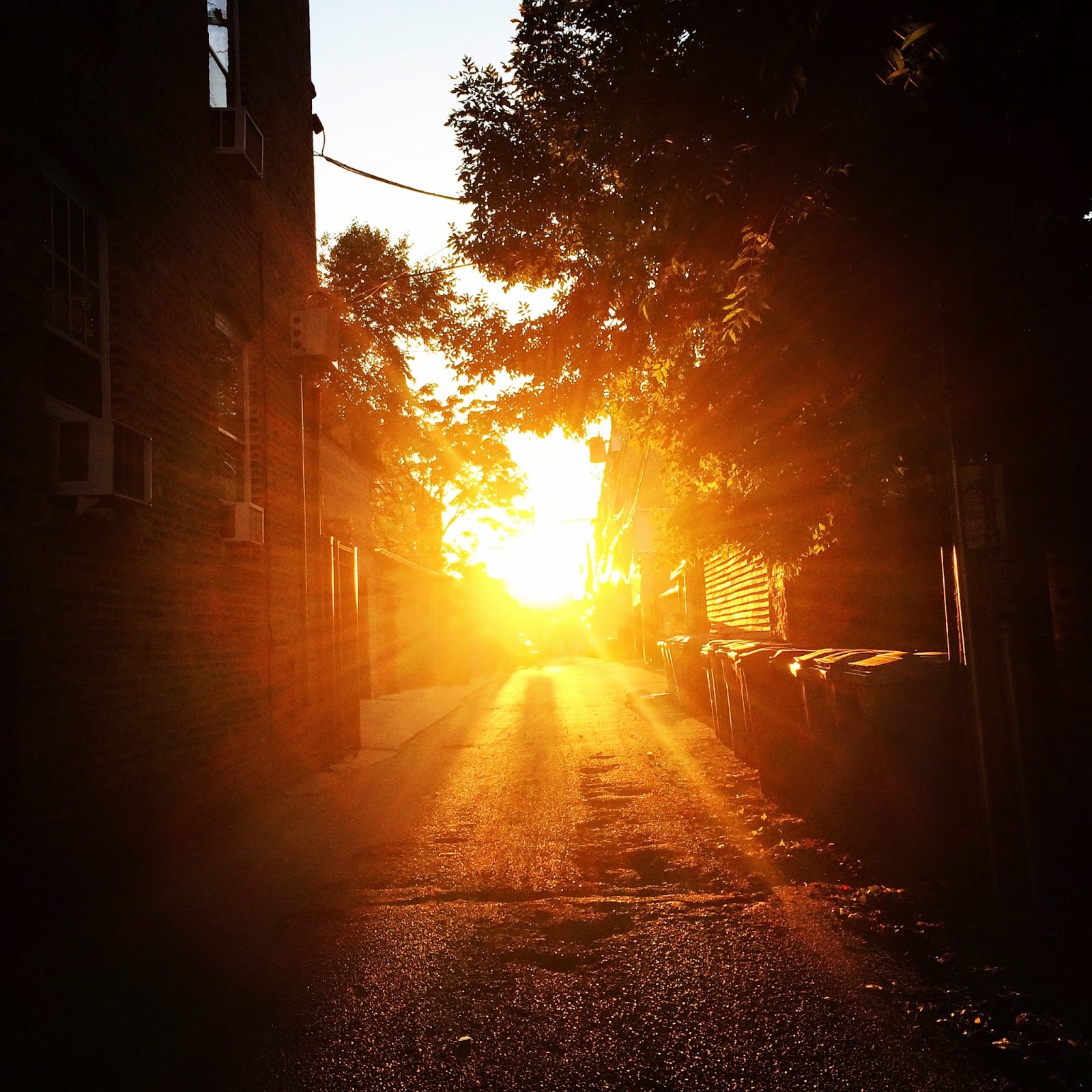 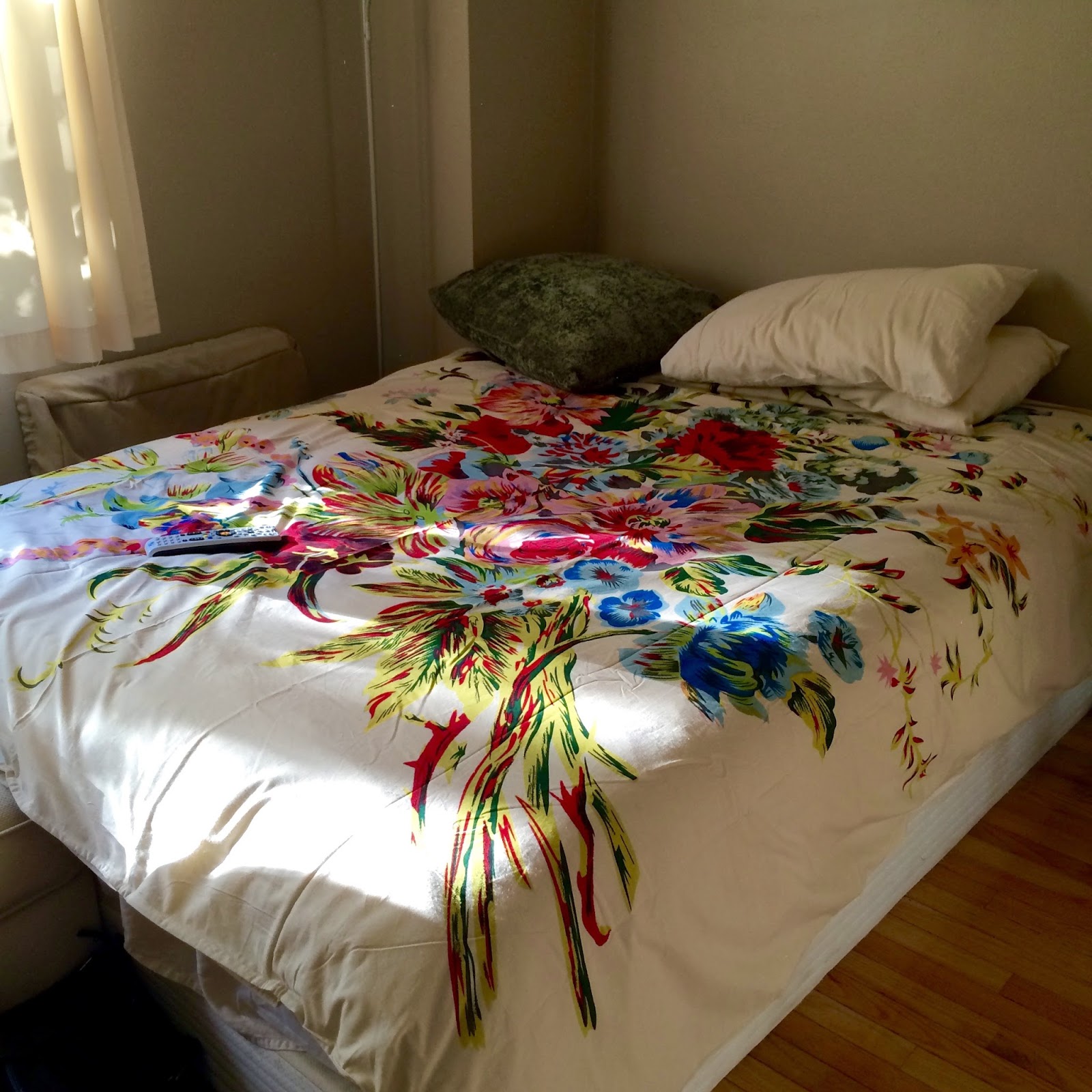