Had a dentist appt today after work. Well, during work. If you leave 2 hours or less before your quitting time, it doesn't count as a half day. So I try to leave right at 2:15. I had to get a filling done today and they asked if I wanted laughing gas. Normally I would say no but I was a little nervous because I knew they had to give me a shot. The laughing gas was turned on and within minutes, I thought I was going to pass out. I took it off and told someone right after. Guess they weren't paying attention. But they turned it off and I felt fine again. Still, you know that feeling when you're about to pass out? I hate it so much because you just feel like you're totally losing control of your body. (Also, I've passed out many times, mostly in my childhood. Why that is, is a mystery.) Anyways, filling done and $130 later, my tooth looks great. Now just 1 more filling and 2 root canals to go. 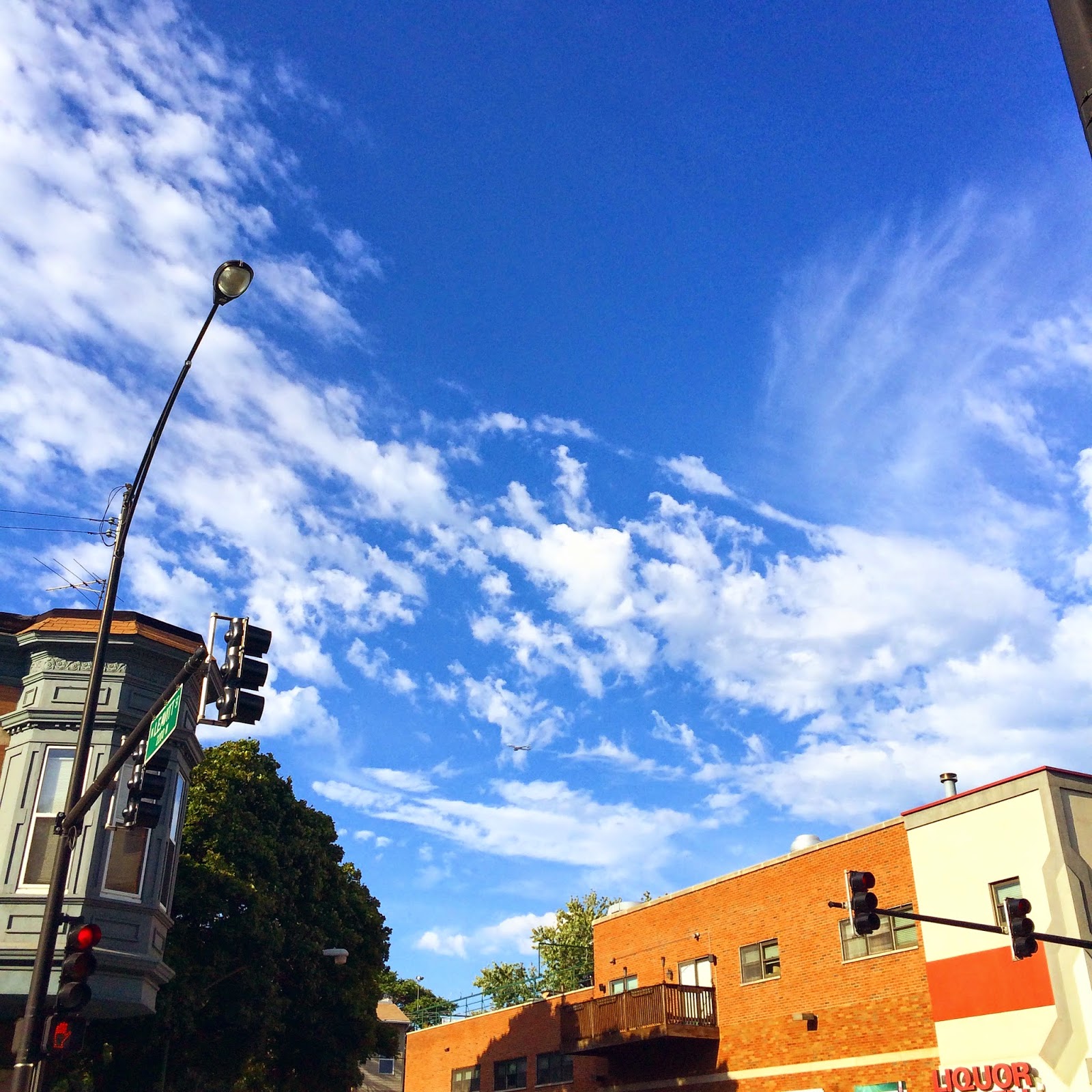