I have too many goals

I've been working on prints to sell on Etsy. I made these 2 today. I'm trying to also come up with funny ones as well that could be made into greeting cars possibly. I have to start being more proactive about it! It's tough when you have a day job that you hate because you're just exhausted when you get home and not in the mood to do anything creative. But I'm trying. I also snapped a pic at Clark and Diversey, they're opening a Stan's Donuts!!! At least it's close to the gym. And tonight I went to Attica's last show at iO. A handful of teams just got cut and rearranged into other teams. Makes me want to be on a team there again, sort of. I love doing shows but after not rehearsing for about 2 years, I think it would be hard to get back into that routine. I've gone so long without performing at iO at all but I would like to have something there just once a month. Even if it's solo stuff. THERE ARE SO MANY THINGS I WANT TO DO. 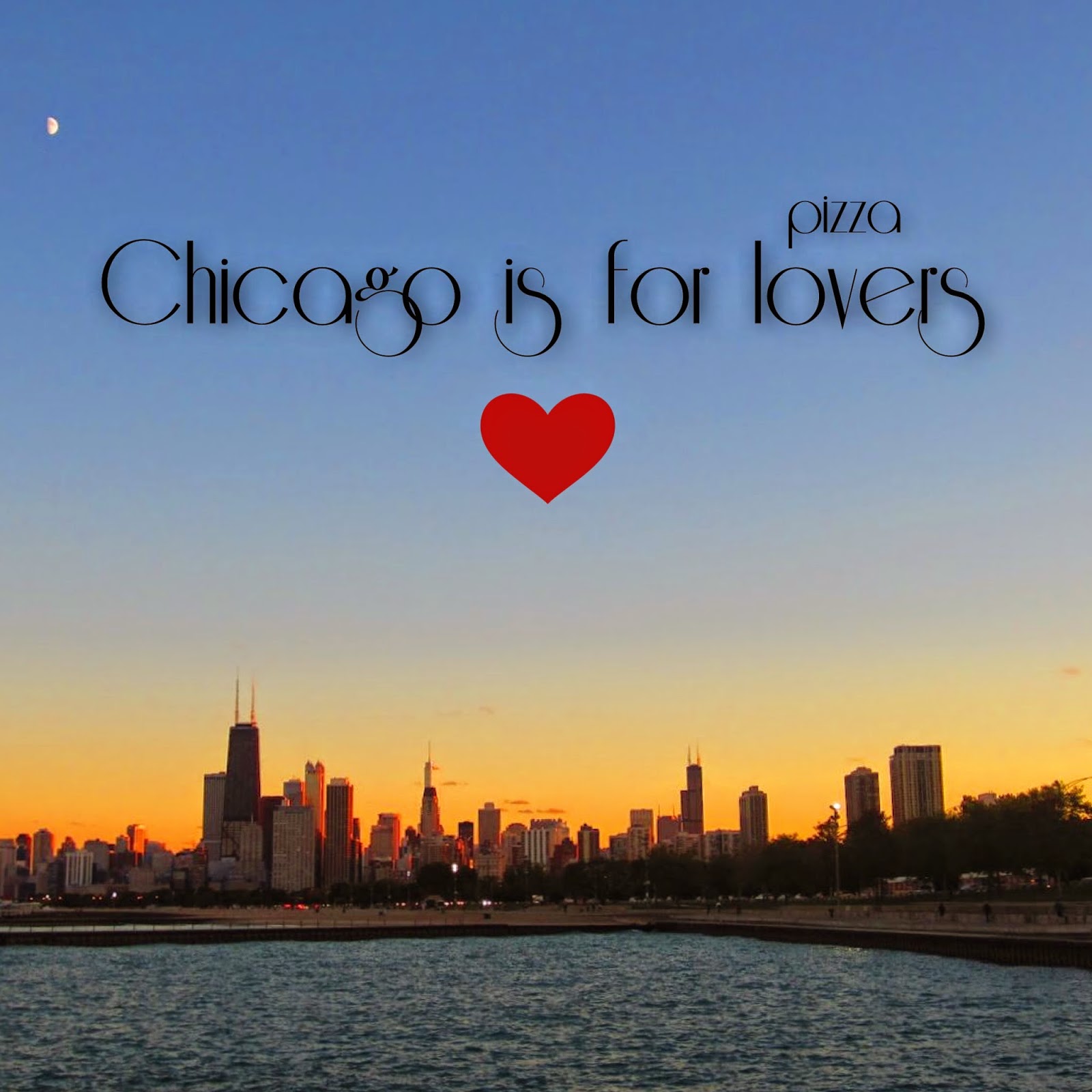 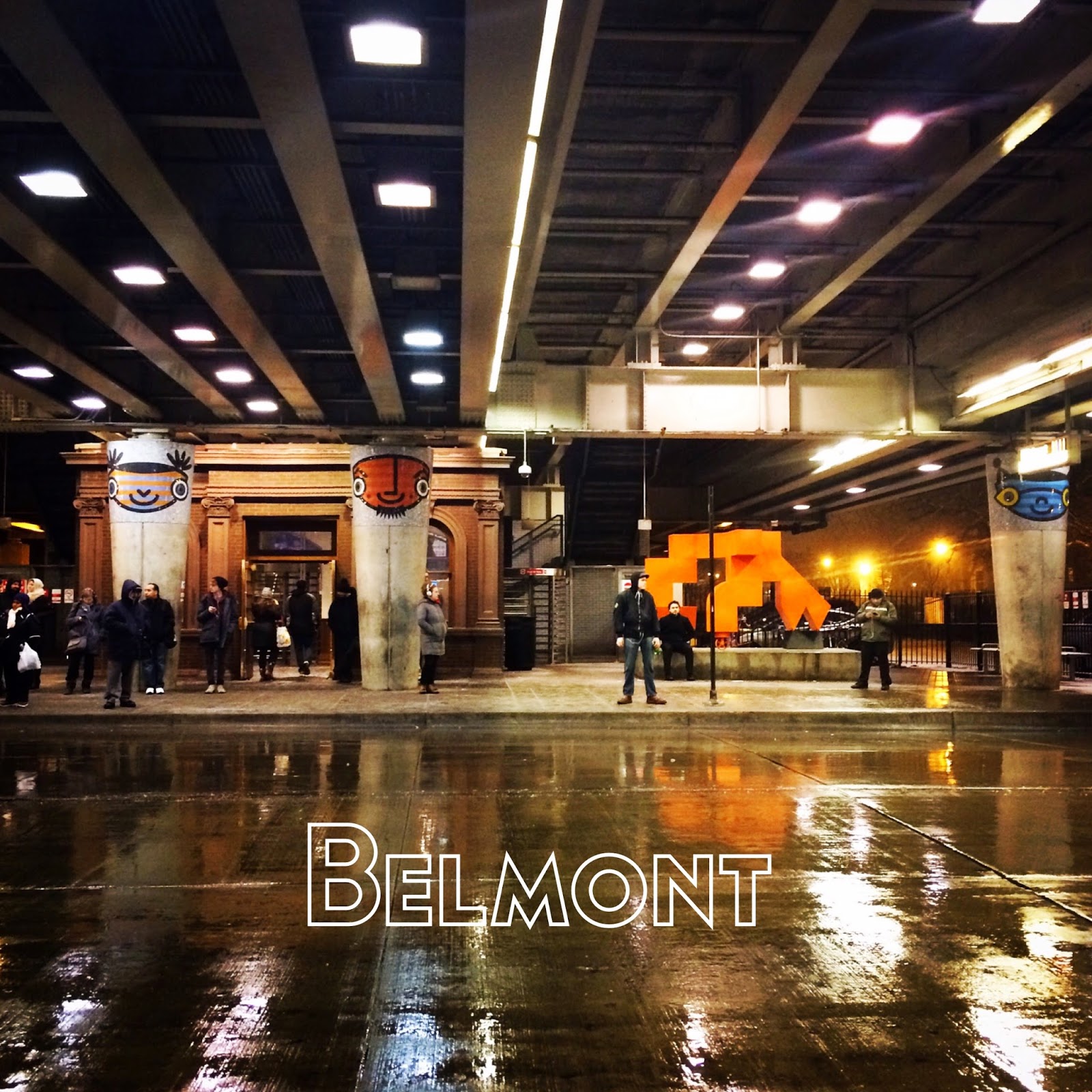 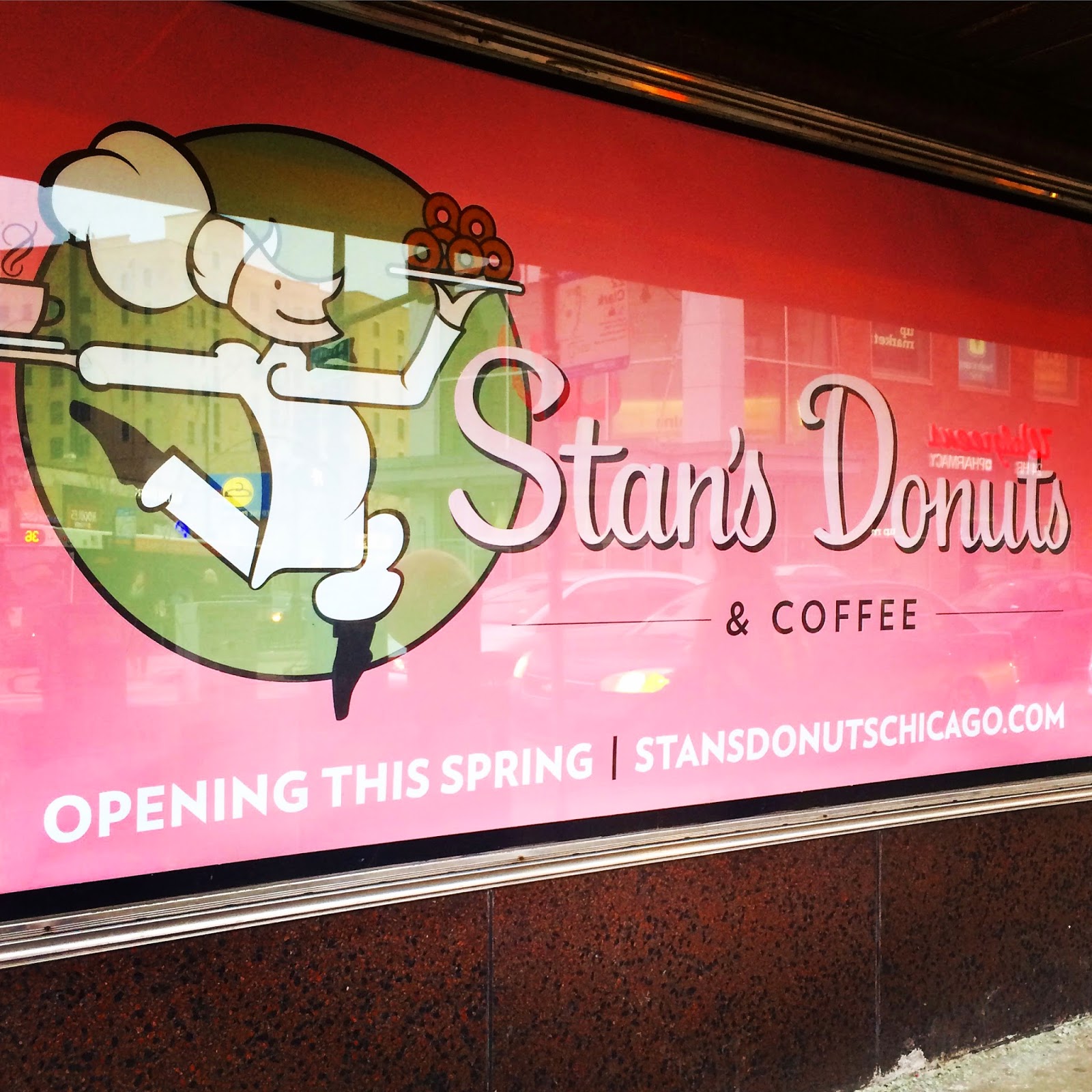 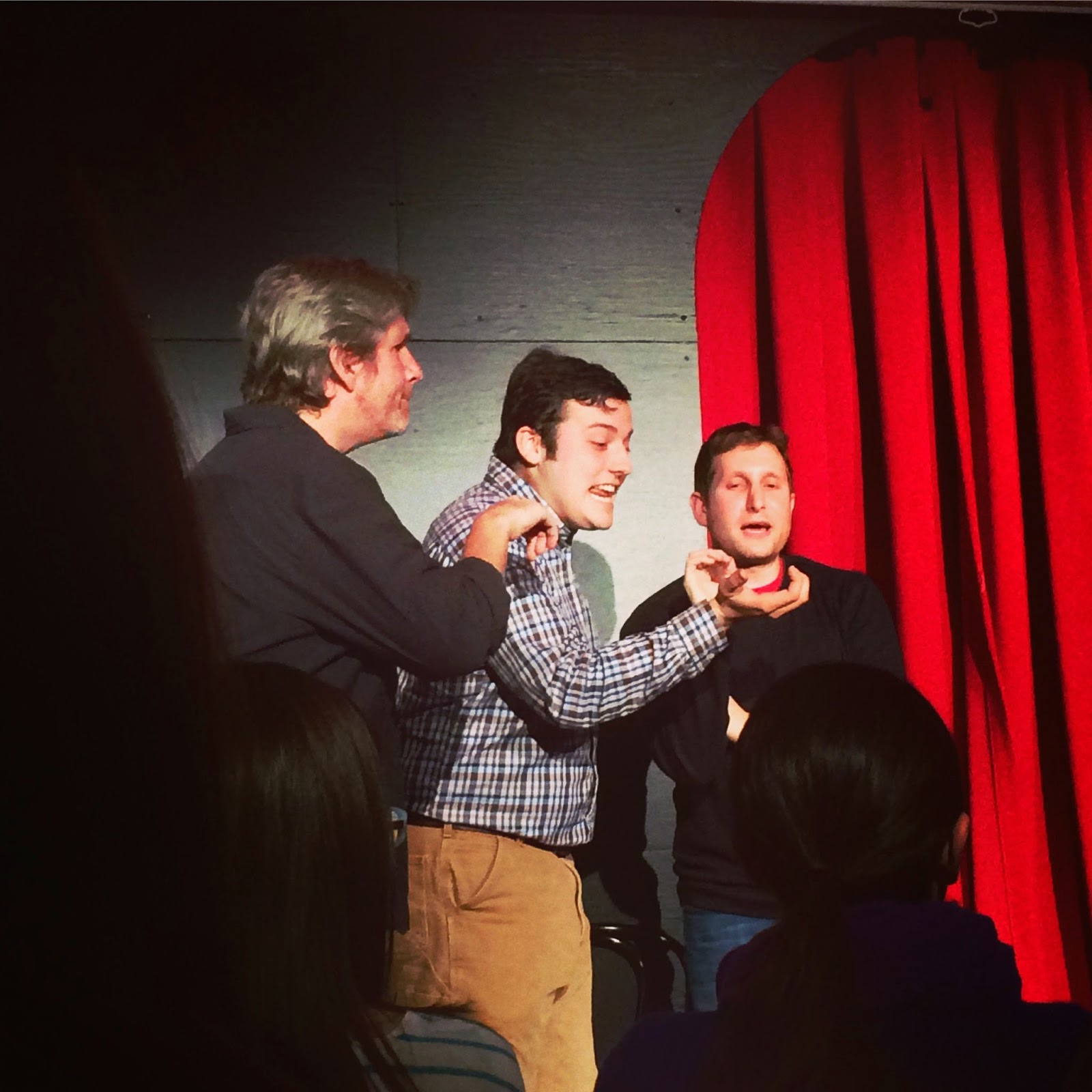