Movie night tonight. This is apparently the week I watch every movie released in the last year. Selma on Sunday, I rented The Drop last night (I started to feel a little disappointed with Tom Hardy's character but man does it pay off in the end). The Imitation Game tonight (I loved this film a lot more than I expected and learned facts about World War II I wasn't aware of. Plus a lot of dreamy British actors). A Most Violent Year tomorrow (not sure what to expect from this but I love Oscar Isaac and feel like Jessica Chastain could carry a whole film by herself with no problem. 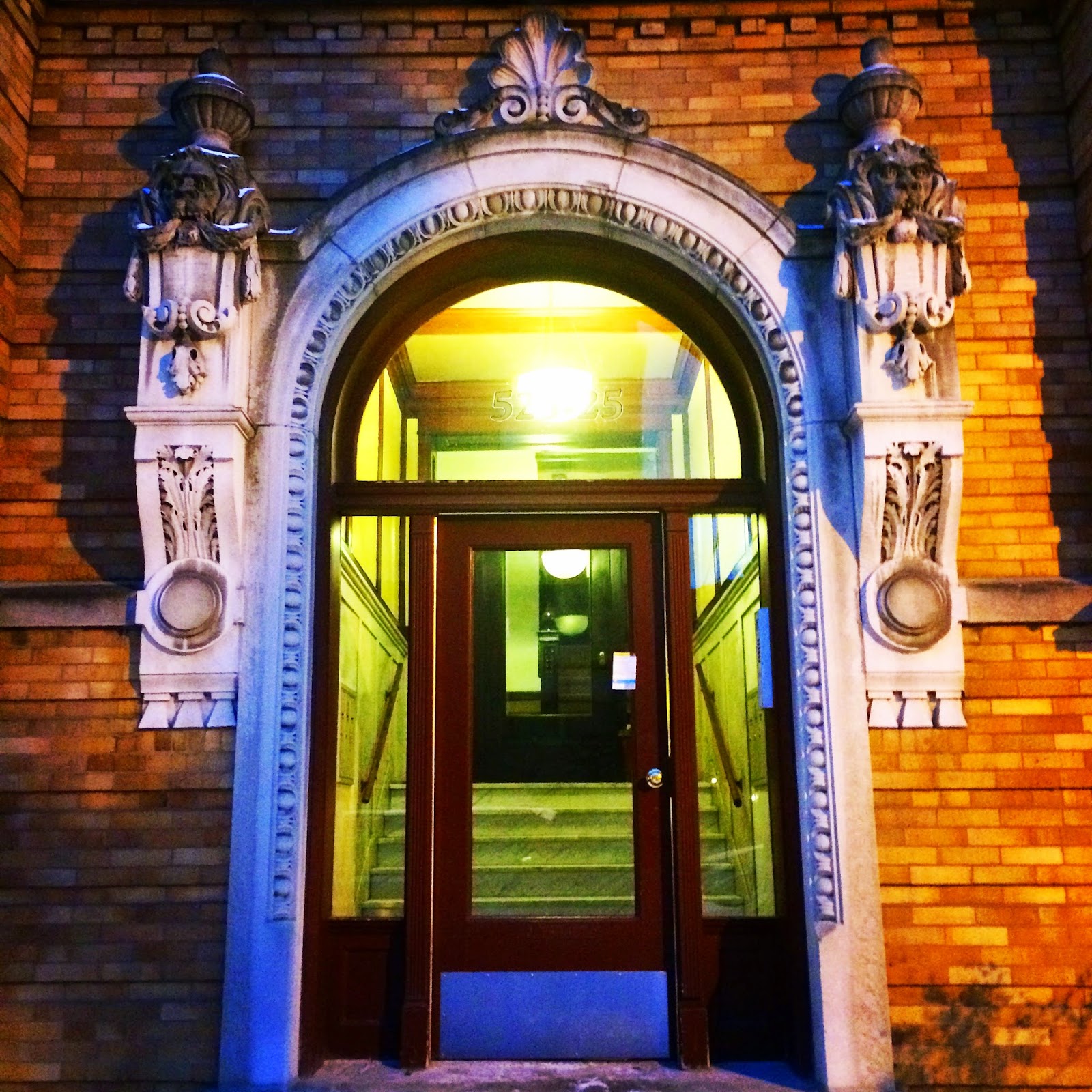 Labels: A Most Violent Year, Movies, The Drop, The Imitation Game