I woke up to rain and sleet this morning, which was perfect because I didn't have much planned anyways. I went to see Selma at 600 N. Michigan and guessss whaaaat, they have leather reclining seats now too!! Awesome. I was so comfy and I was also crying the whole time. A really well done movie. I'm glad the film was nominated but I think the director was robbed. As far as acting, it would be impossible to give out one best actor/actress award because everyone was equally talented. My mom mentioned that she used to drive across that bridge in Selma as a kid when they visited my great-grandmother in Montgomery. The first year they drove was 1965, just months after the march. Crazy to think how sheltered she and my aunts were. They had no idea what was going on and sadly, it didn't seem to affect them. Now I know I'm a white girl from Texas and I have no right to claim that I would understand this struggle. But I do feel embarrassed. My uncle and my grandmother have both called Obama the n-word at some point. Sure, they grew up in different times but also, it's 2015. Seems like little progress has been made in some parts of the country but when the same thinking keeps getting passed down to each generation, it's hard to change their minds. Here are some pics I found online of the Selma march and then of the Washington march. 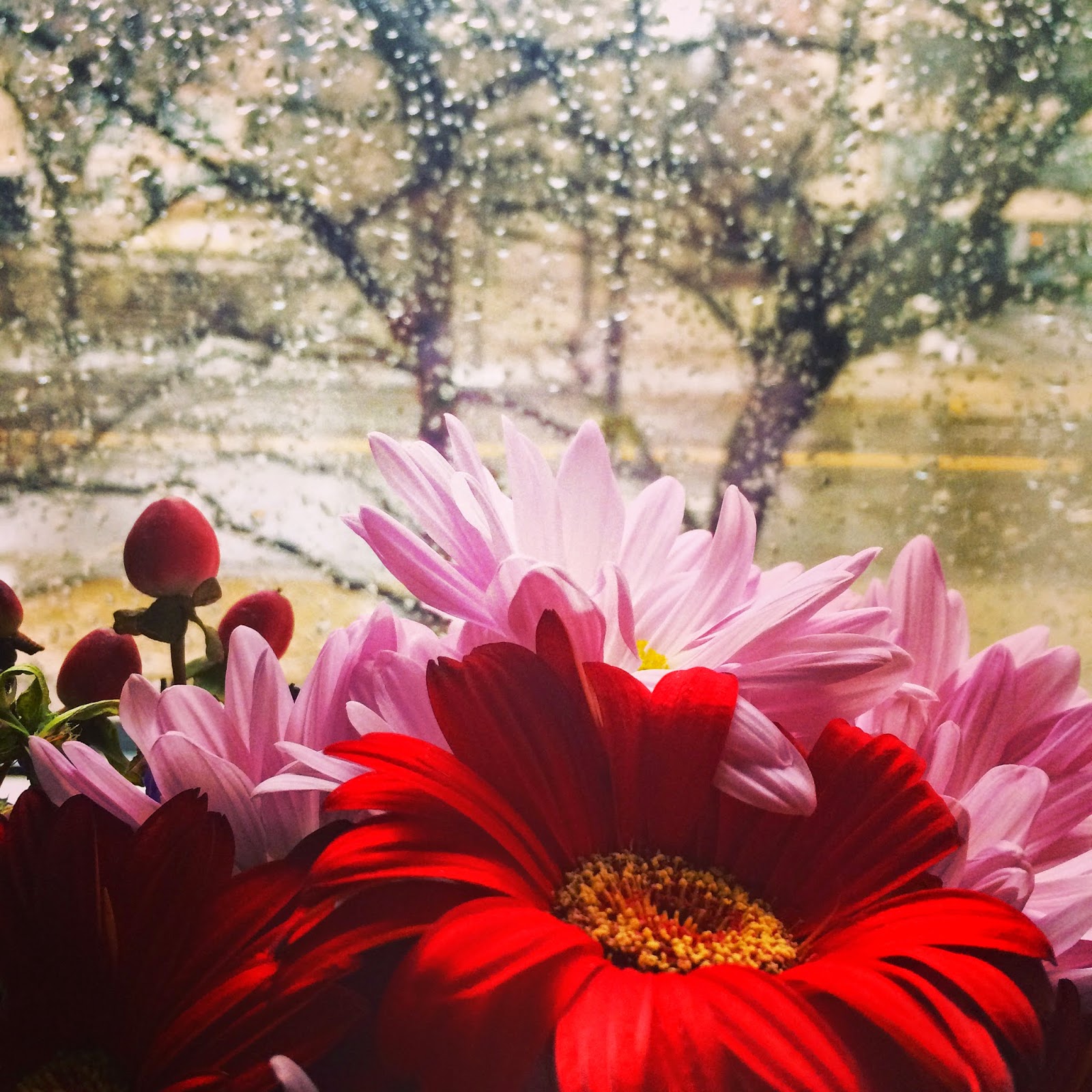 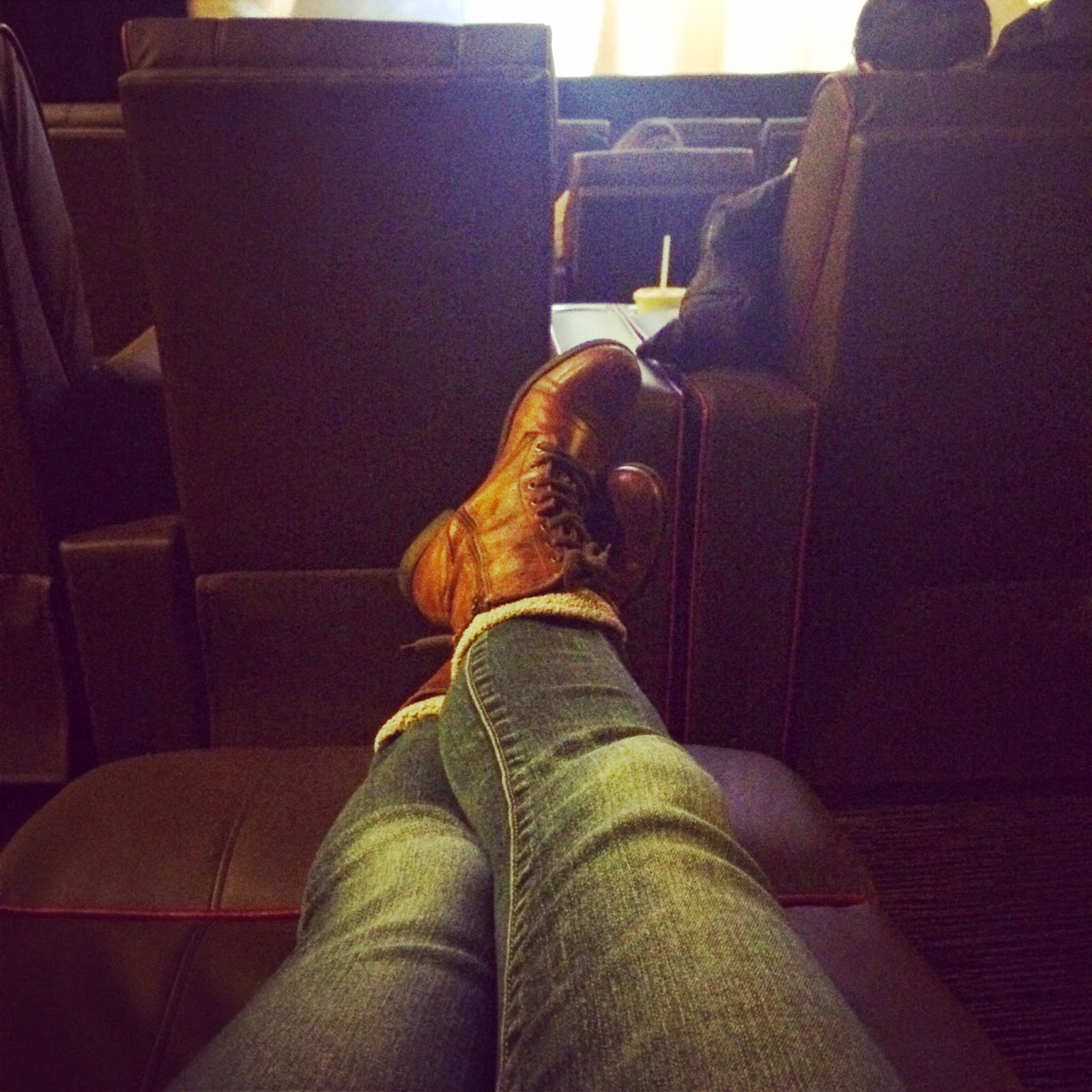 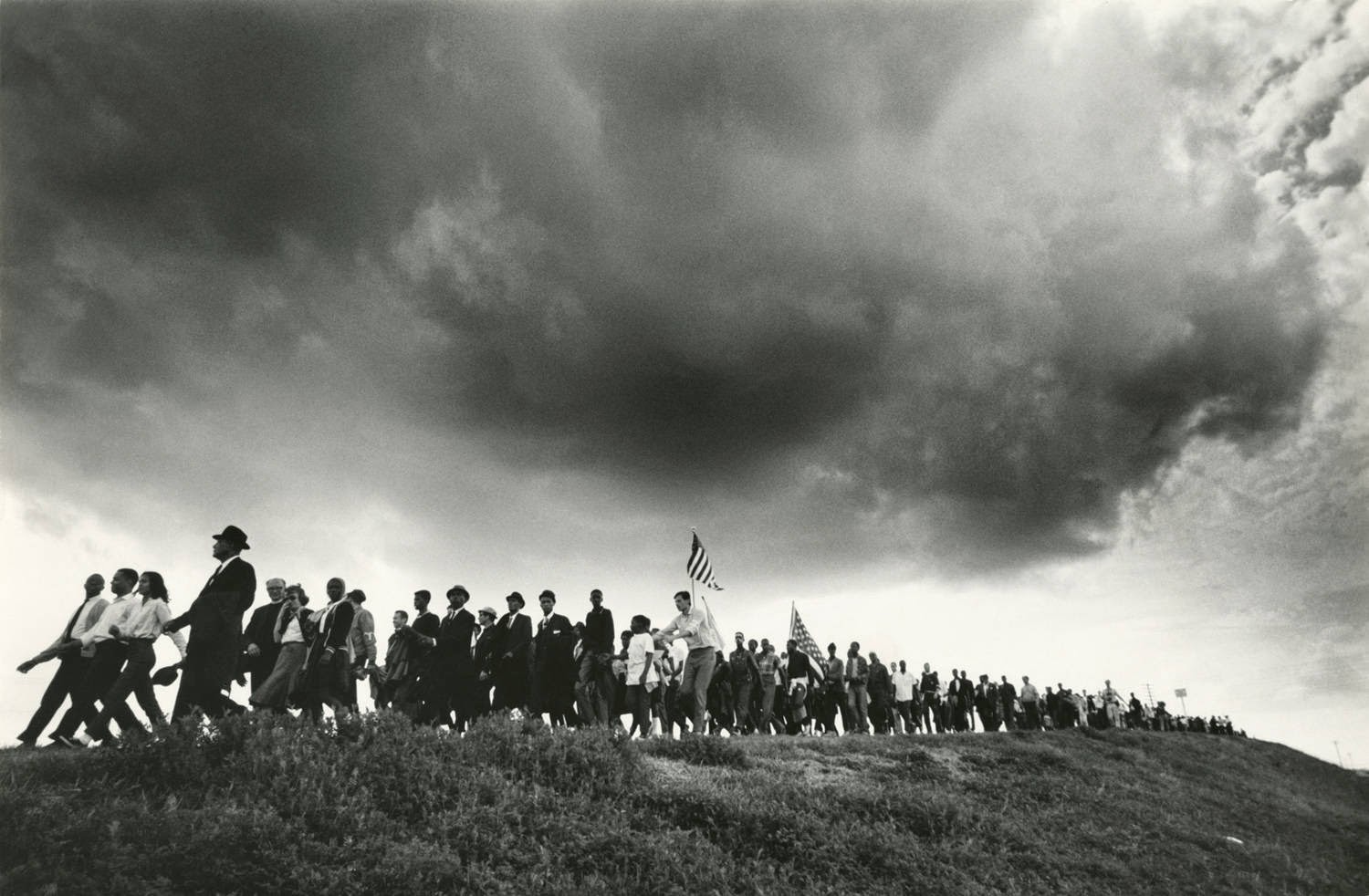 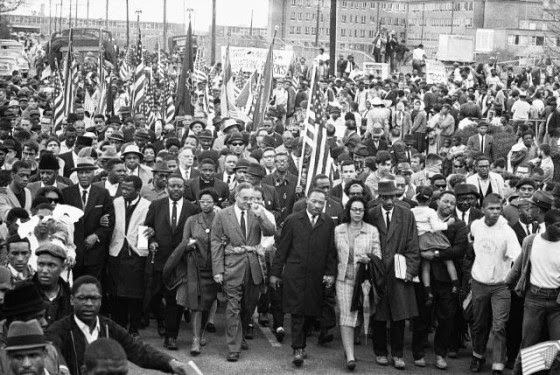 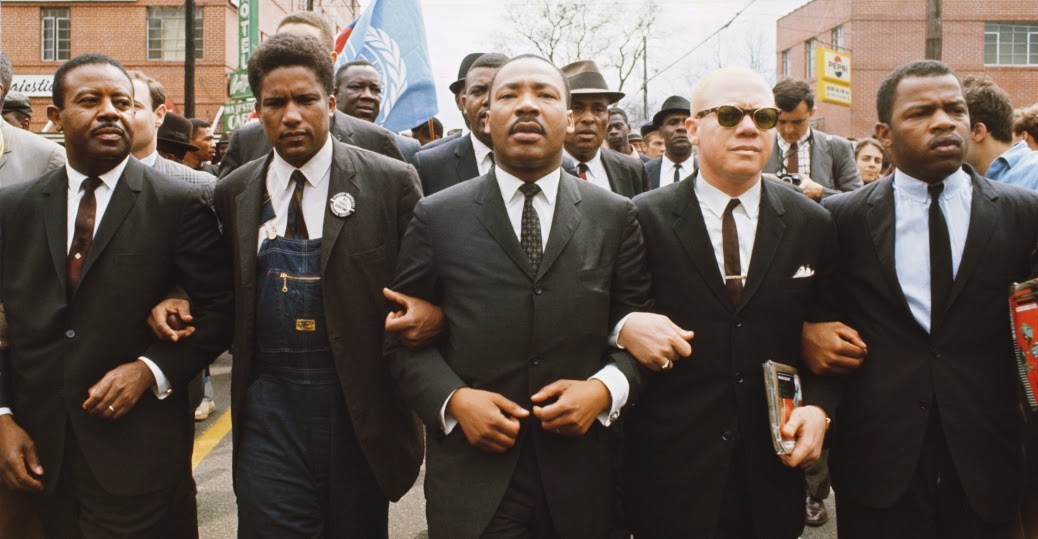 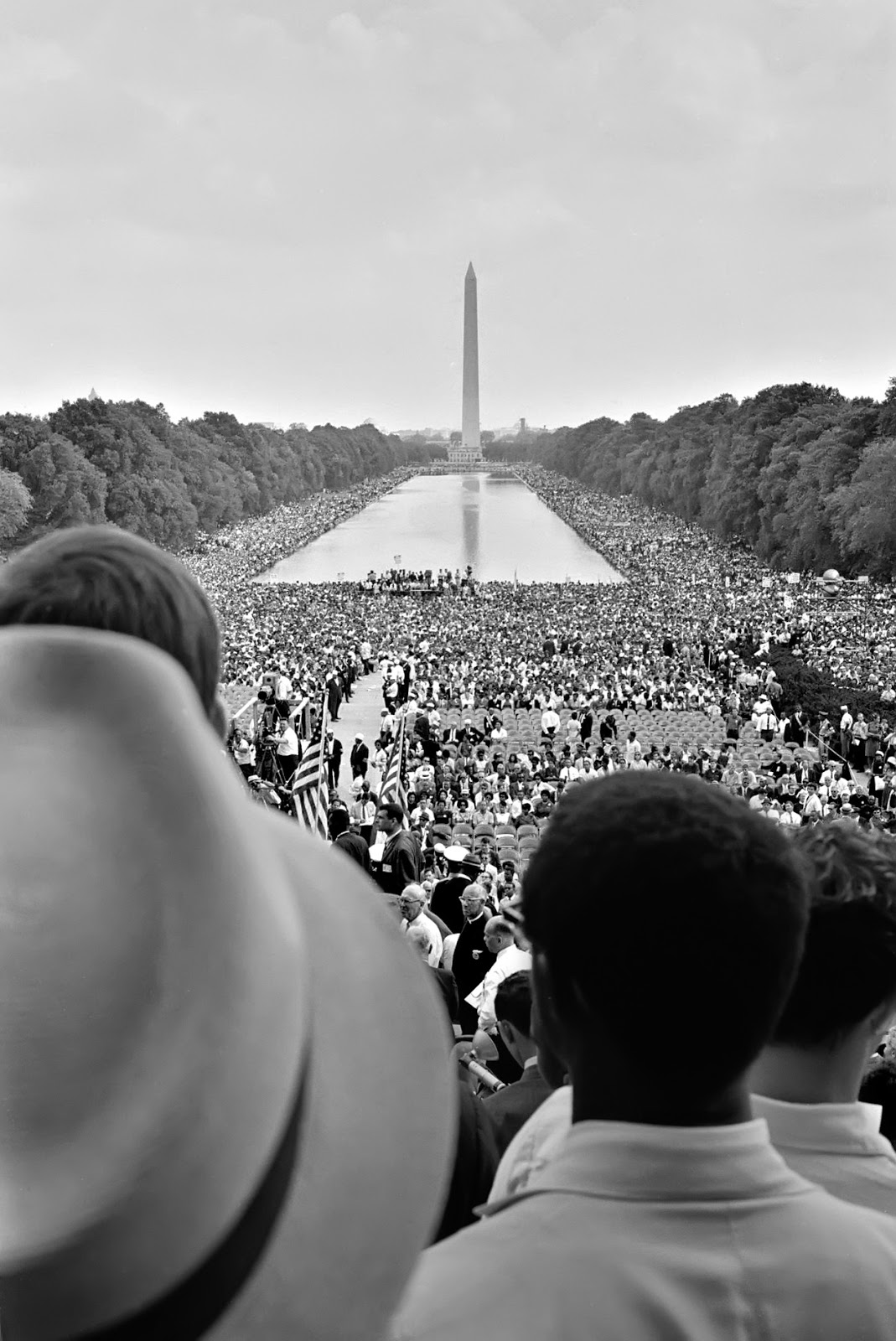