I've been trying to workout as often as possible, even if I can squeeze in a little before a show. So tonight I went to the gym for about 45 minutes for a 4 mile run before tonight's show. that's the best part about getting sweaty before Sketchtest: nobody cares! Most Tuesday nights are reserved for Sketchtest at the Public House Theatre where I can try out my solo pieces. Since I just had my Sketchfest show a month ago (geez, it's already been a month?!)....I'm trying to decide if I want to throw out scenes or keep doing them and reworking them. I do have some new ideas that I'm excited about. I've realized like 75% of them lately are about dating or being single and I don't want to have one of THOSE shows. I don't want it to look like I am complaining and trying to drag you into my sorry little life. I actually have a great life and the dating stories, honestly, are pretty hilarious. I just want people to watch the show and identify with it. That's the most important thing to me. Hopefully, I can do a run of my solo show soon. And at some point, I'd like to translate it into stand-up but that is a whole other beast. 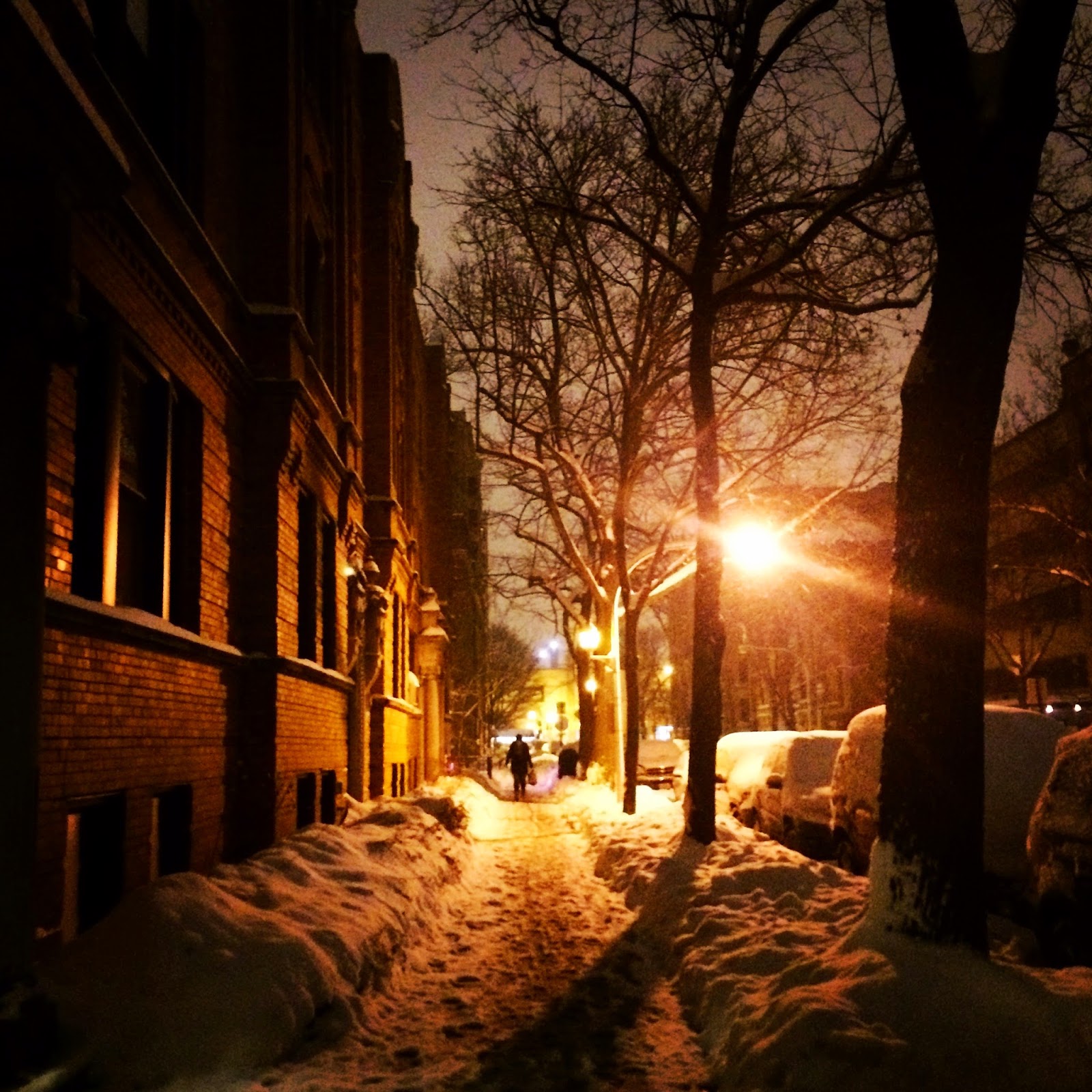