Superbowl Sunday and also Snowstorm Sunday. The snow started late last night and didn't stop all day today. I think we got about a foot and counting. I braved the cold to get coffee and a bagel which is the best in a snow storm because there's no one out! I left again later in the day to go across the street for food. But I spent almost all day watching Friends on Netflix as well as some terrible movies like Valentine's Day and The Interview. Althooough, they both weren't that terrible. There's something about watching movies on a snowy and cold weekend day that makes it better, right? I ended the day with the Super Bowl. Friends were supposed to come over but cancelled because of the snow and I don't blame them. I watched it by myself and it was great, mostly because I live tweeted it along with my friends and the rest of the country. And I think it's safe to say Seattle blew it. But check out Kearse's catch in slo mo. Awesome. (And the last pic is a pint of Jeni's ice cream I bought - Whiskey and Pecans. Jesus, it's good. And it should be since it was $12) 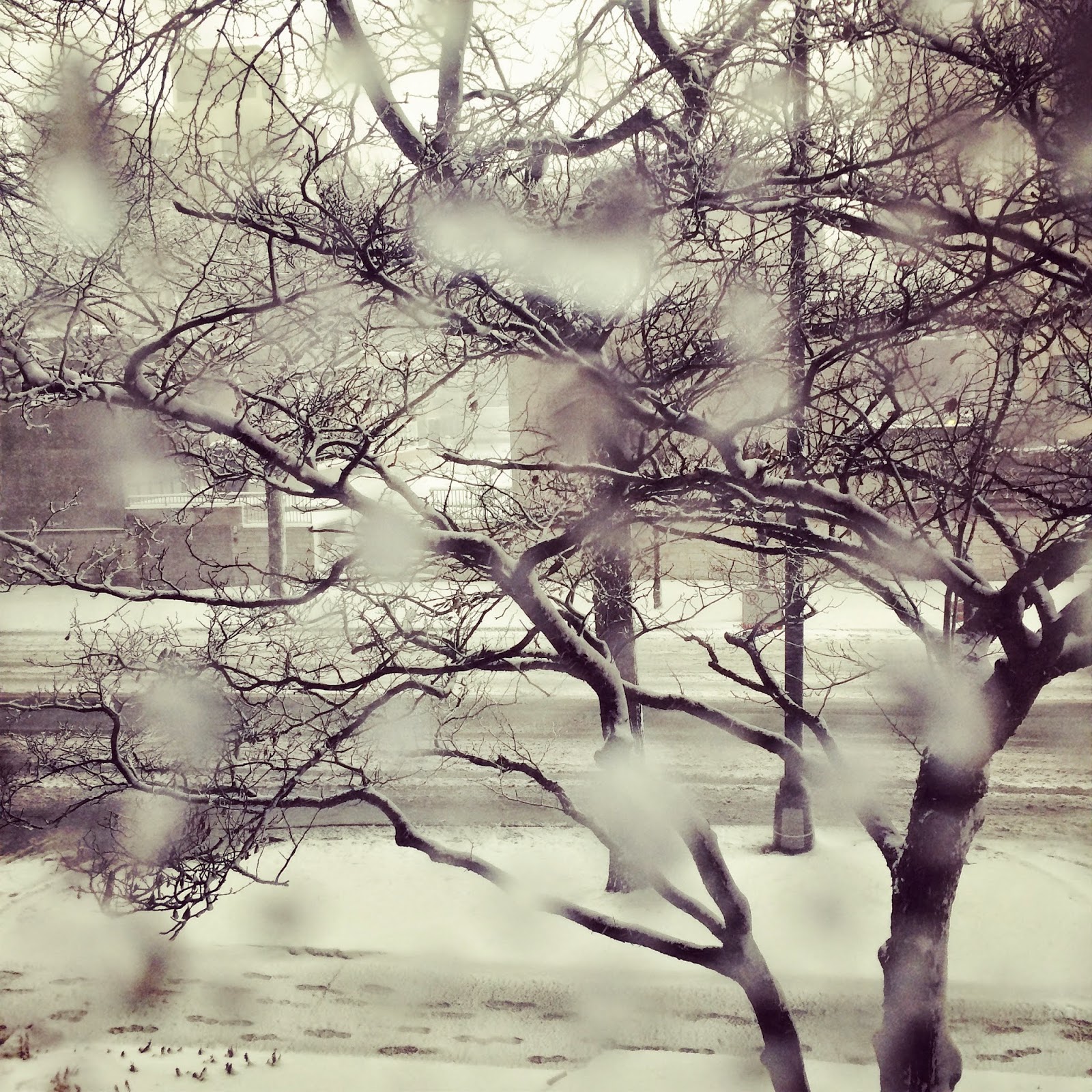 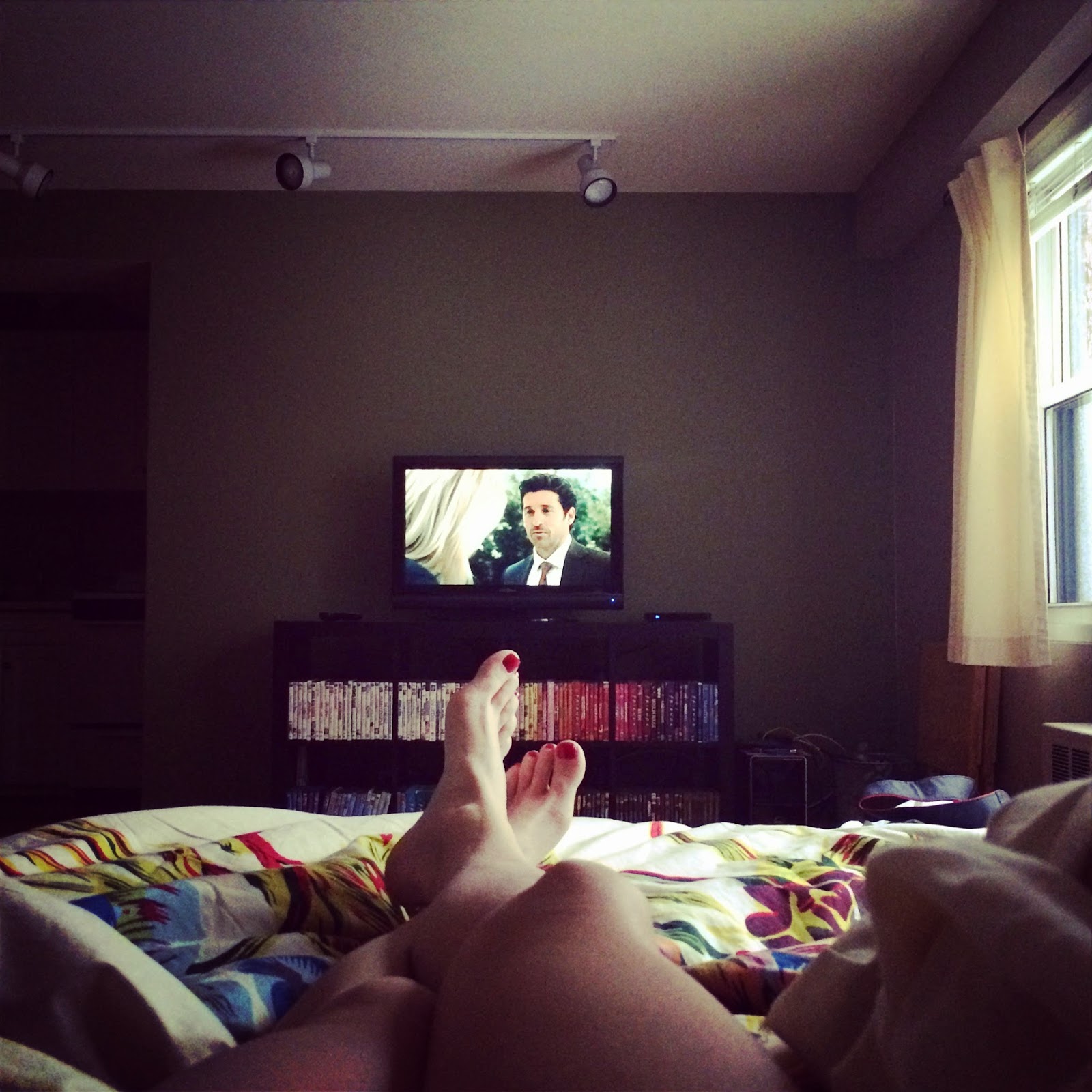 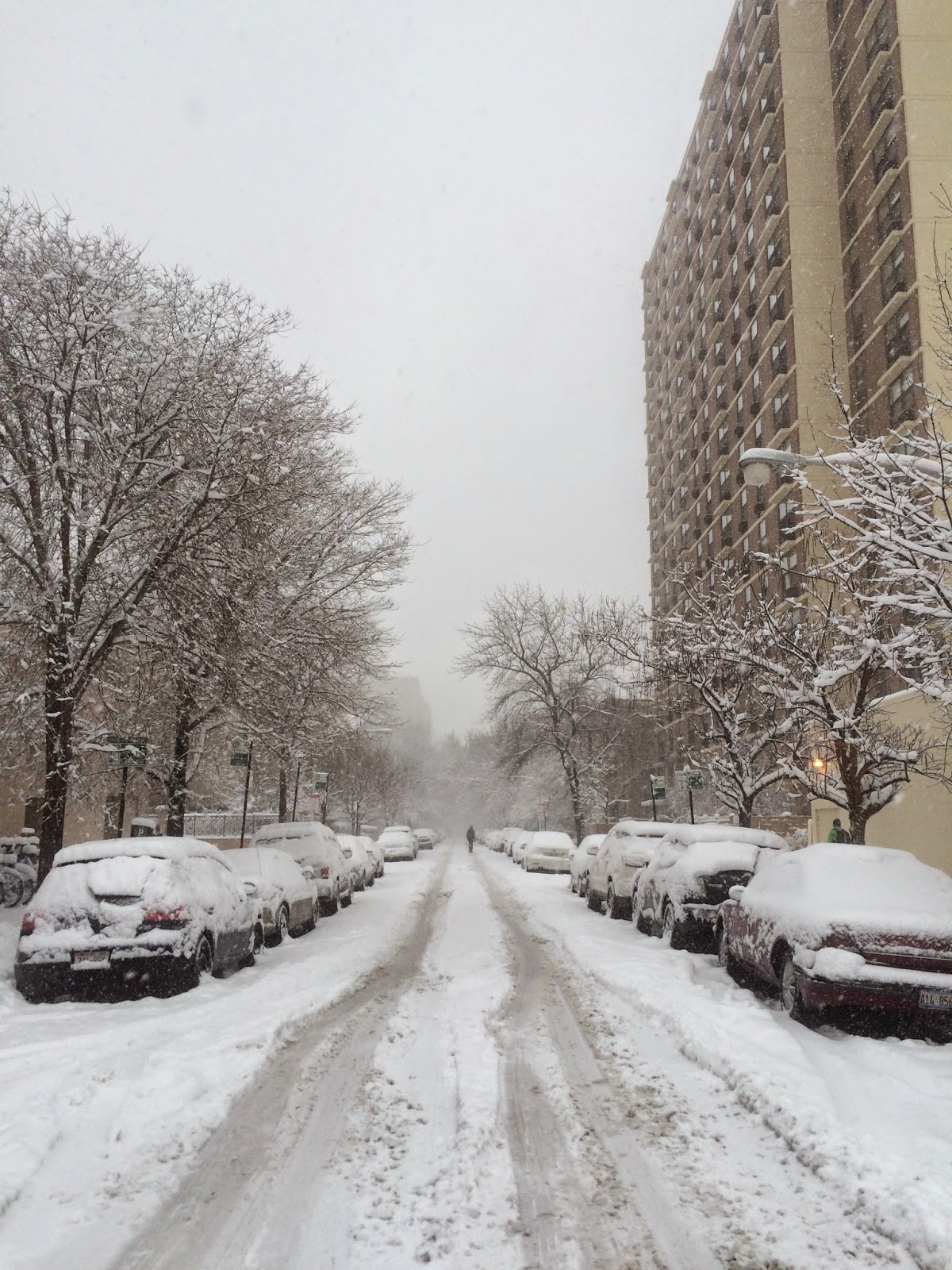 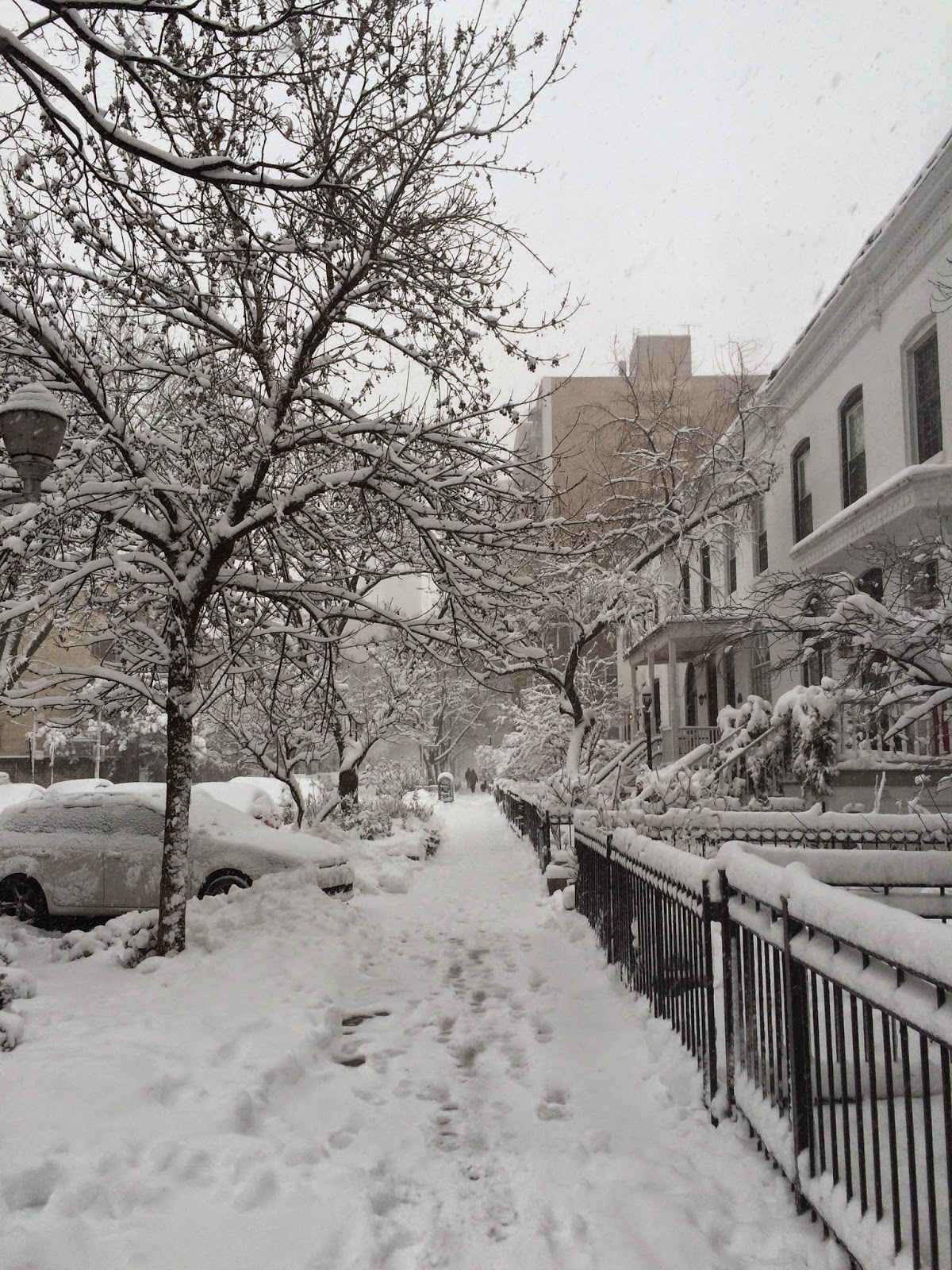 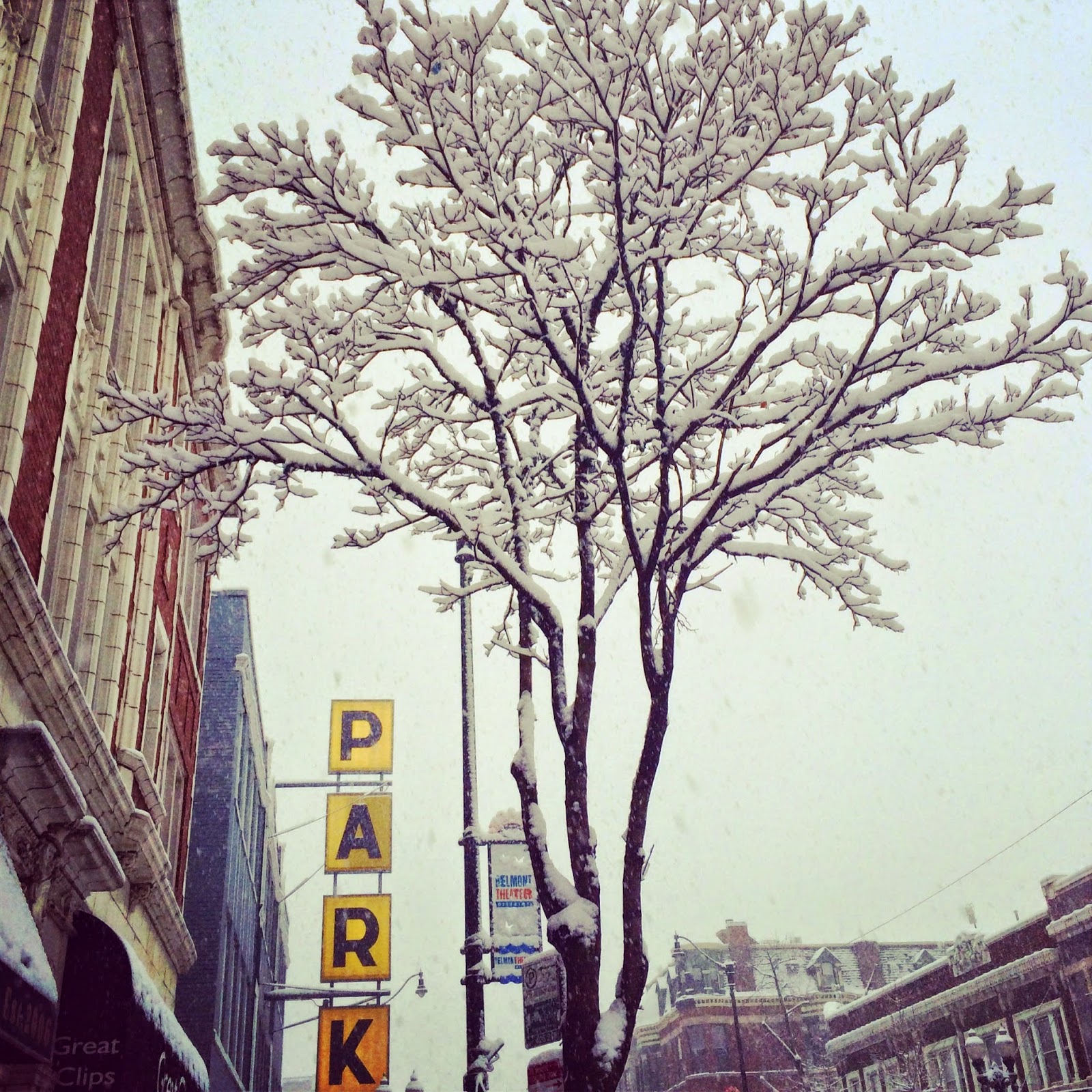 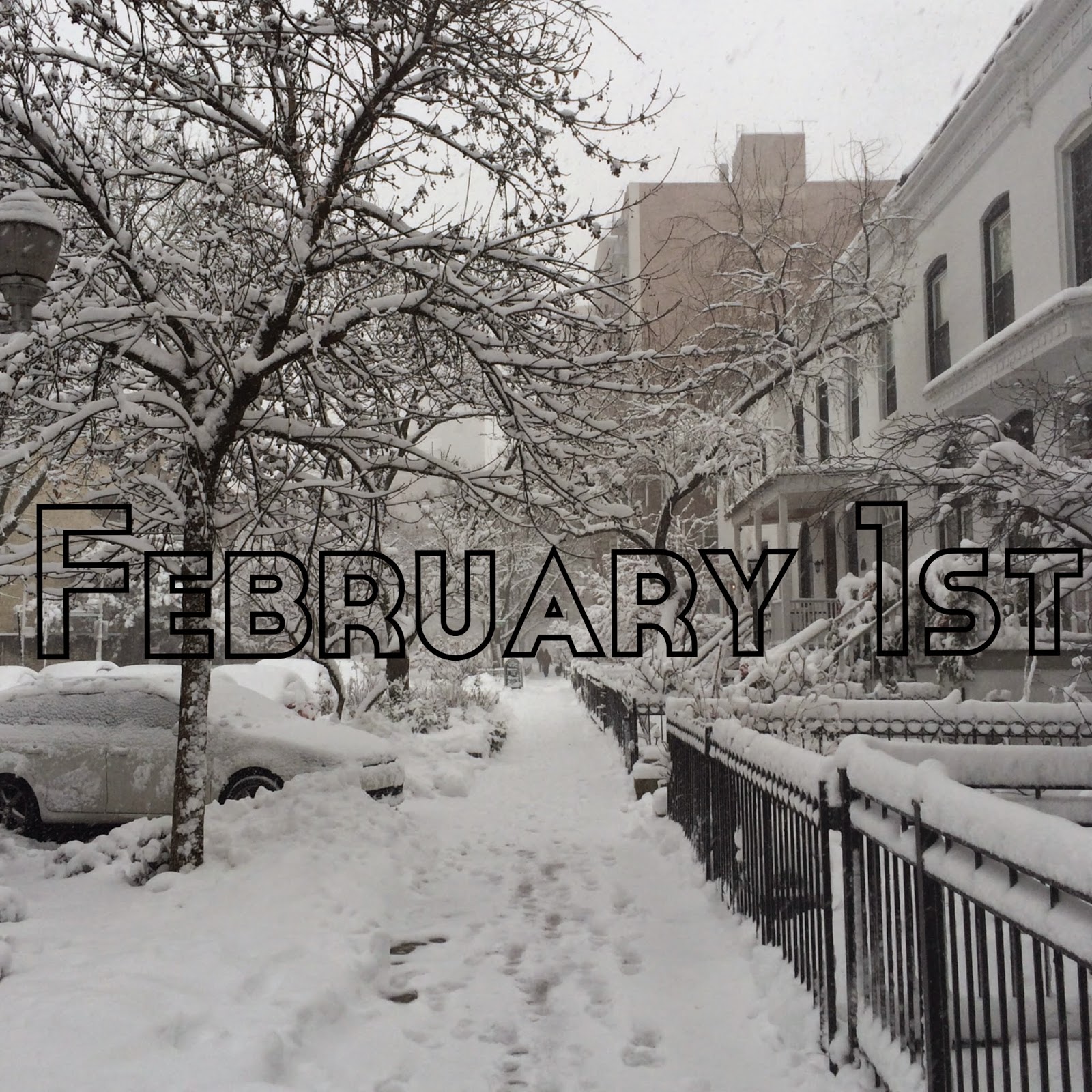 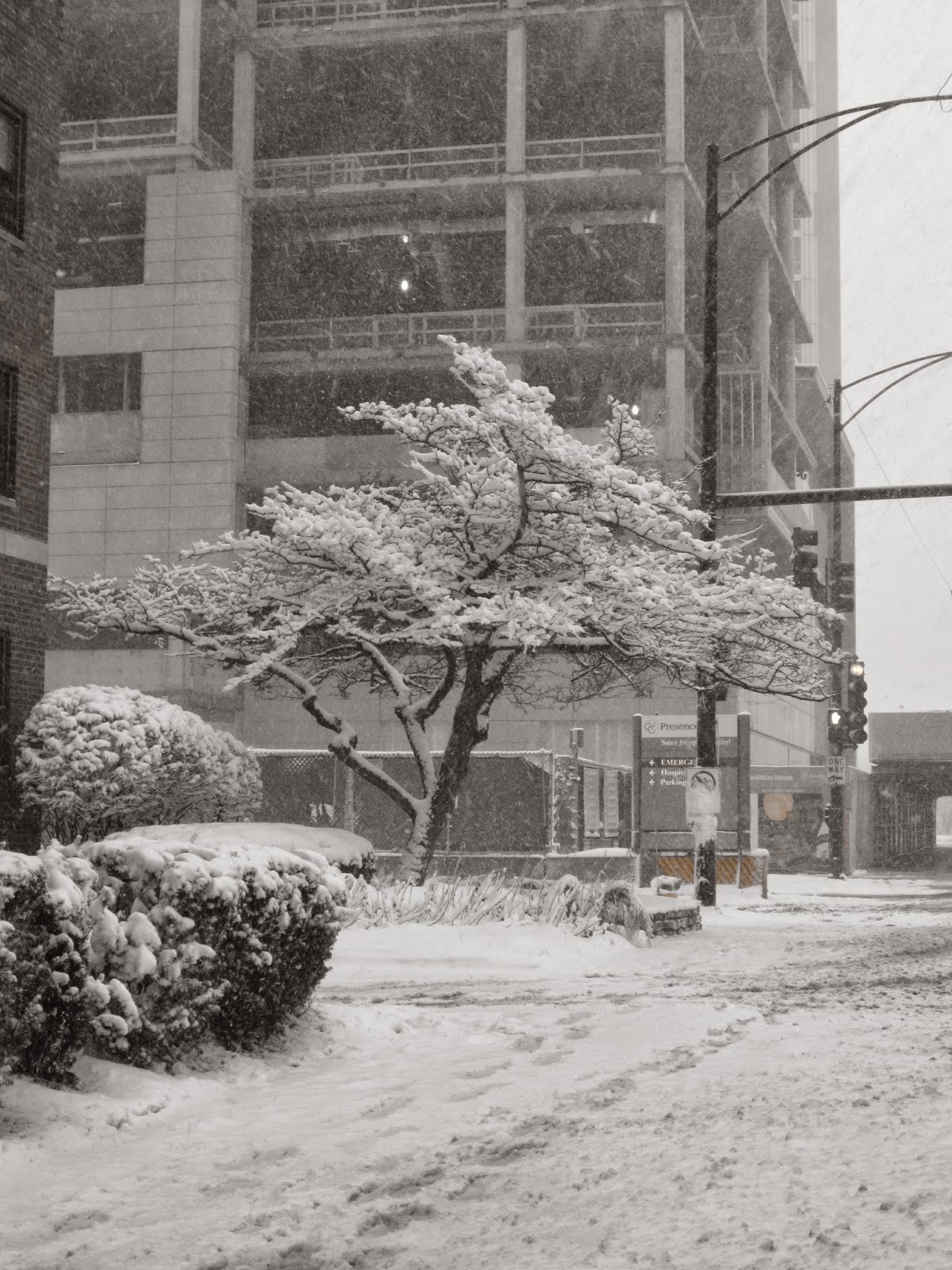 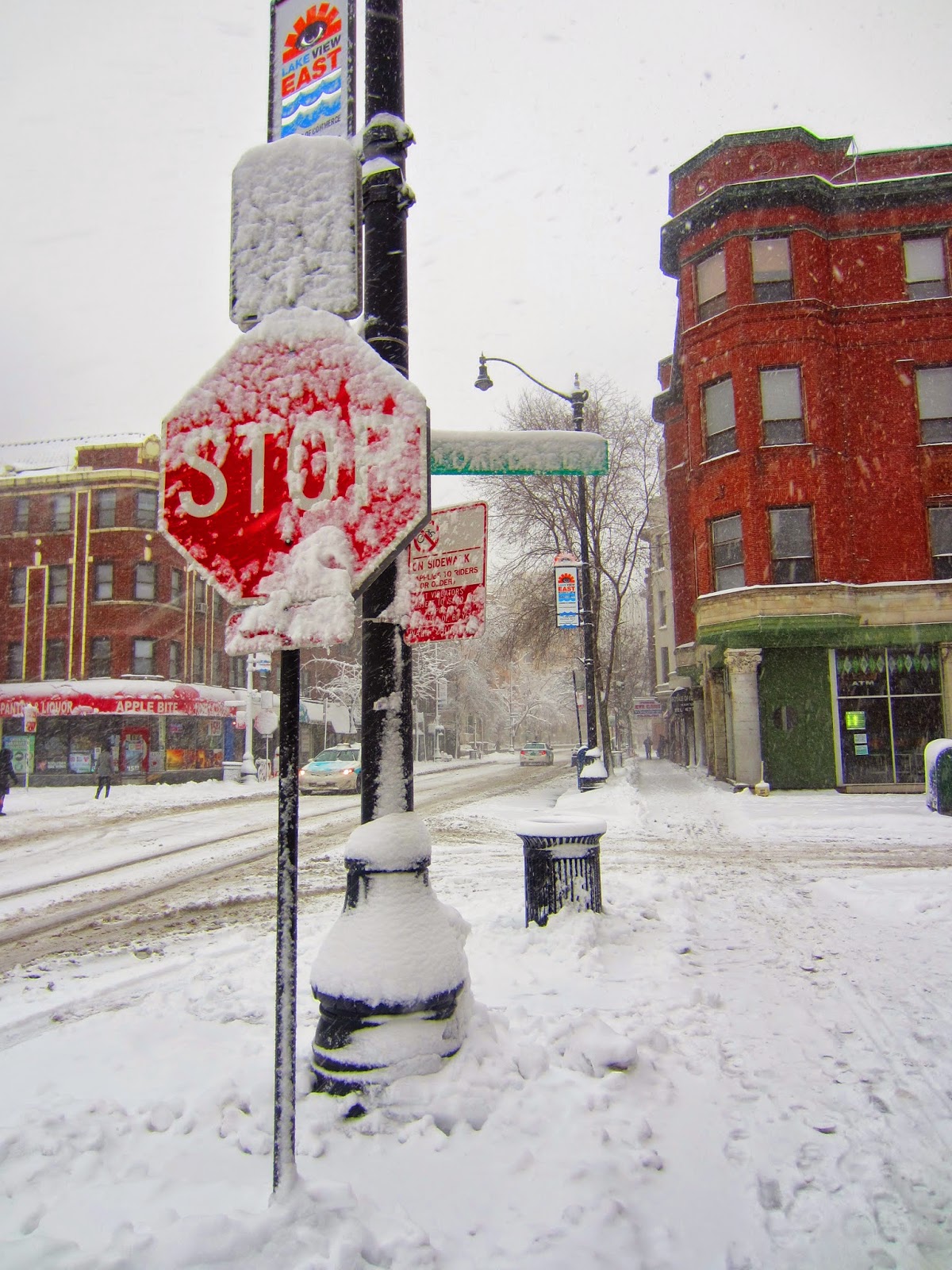 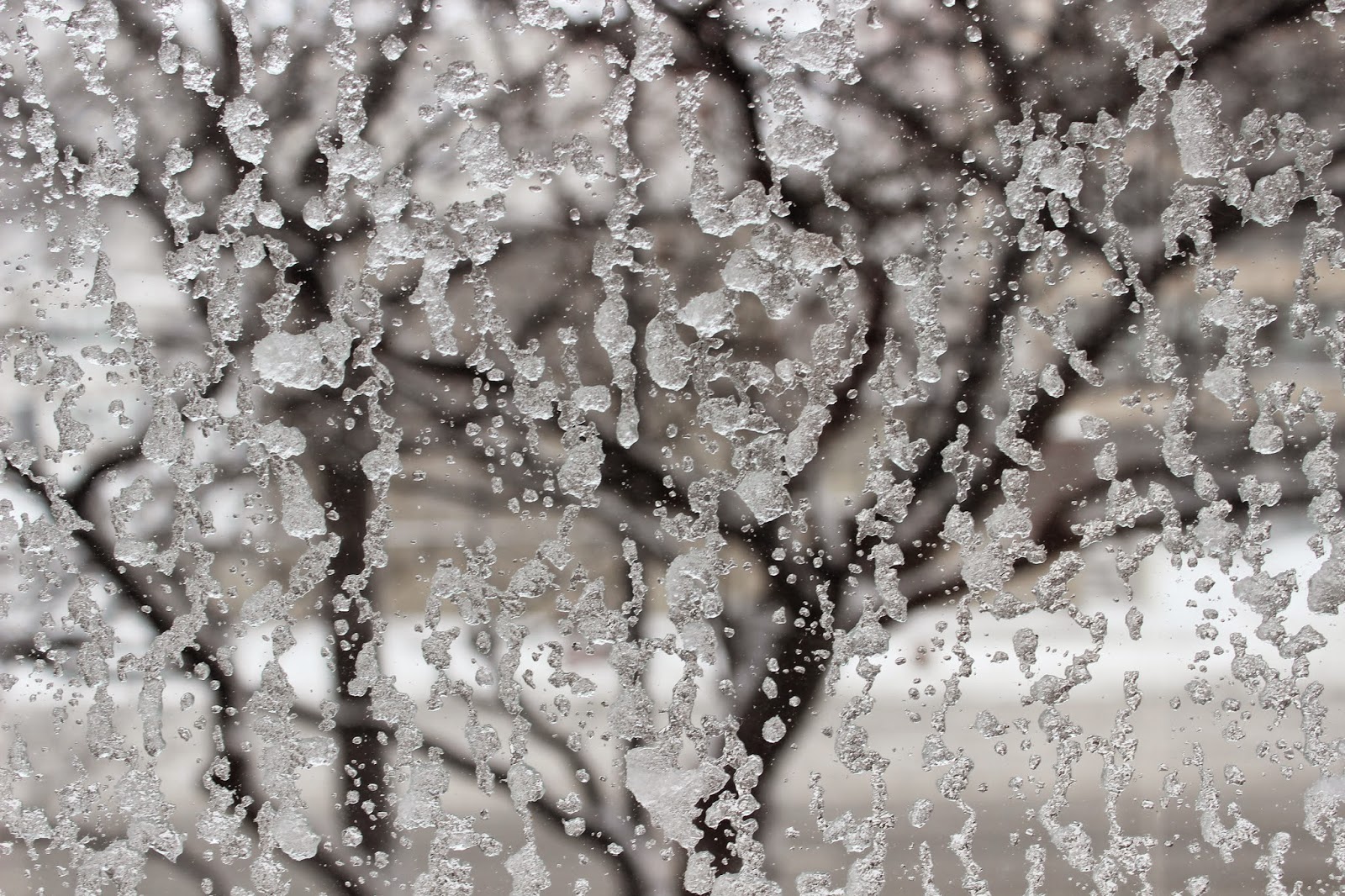 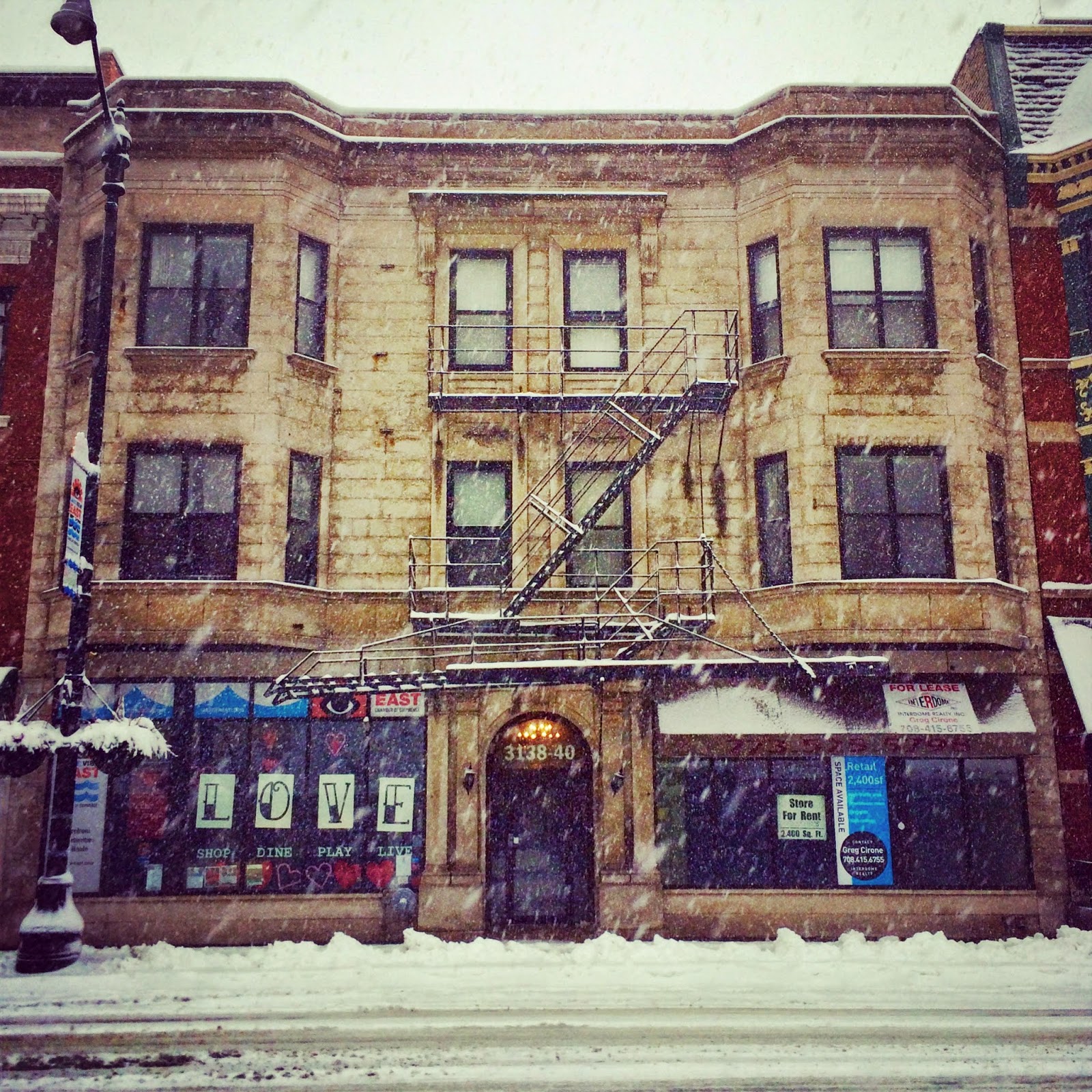 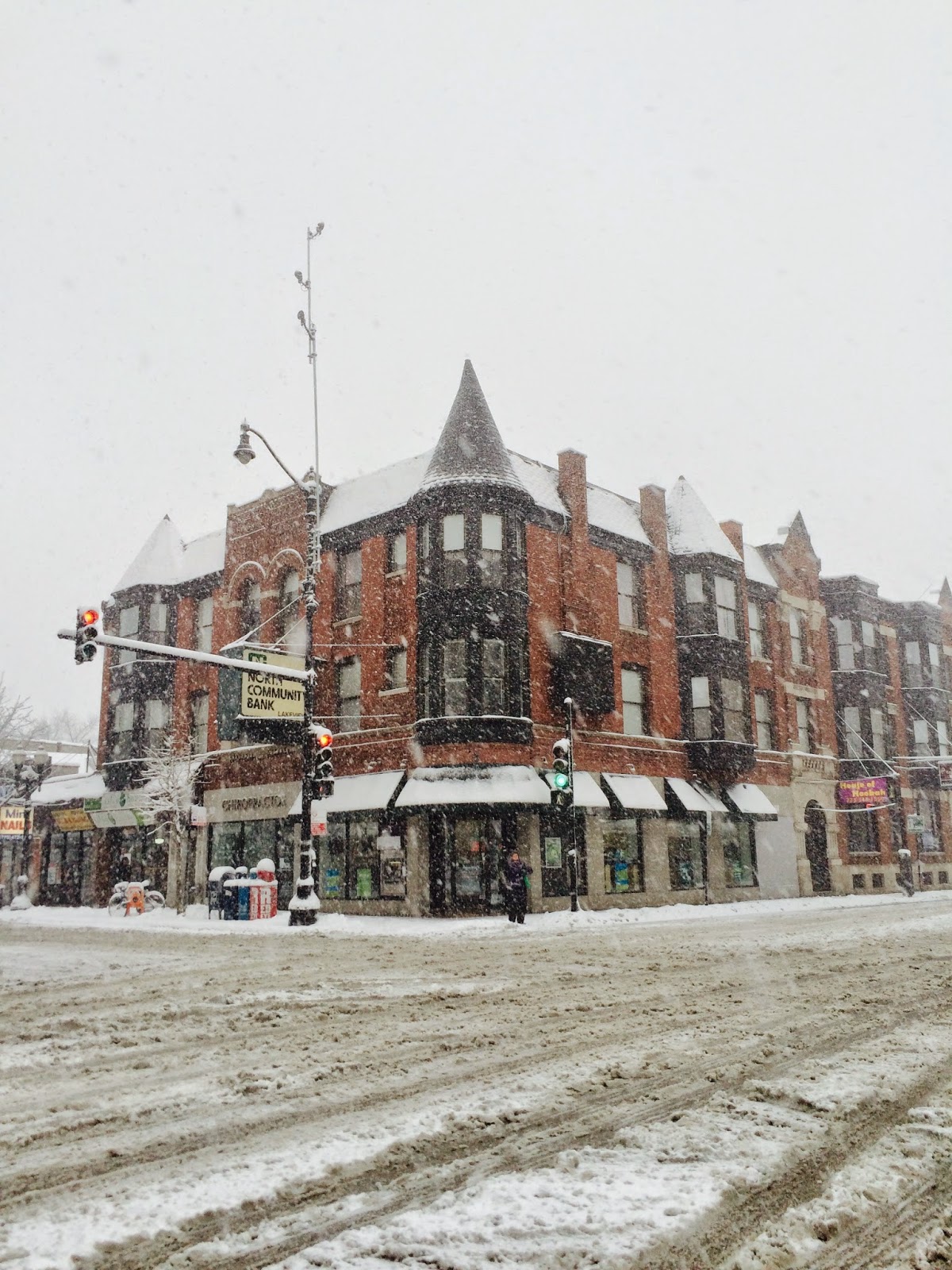 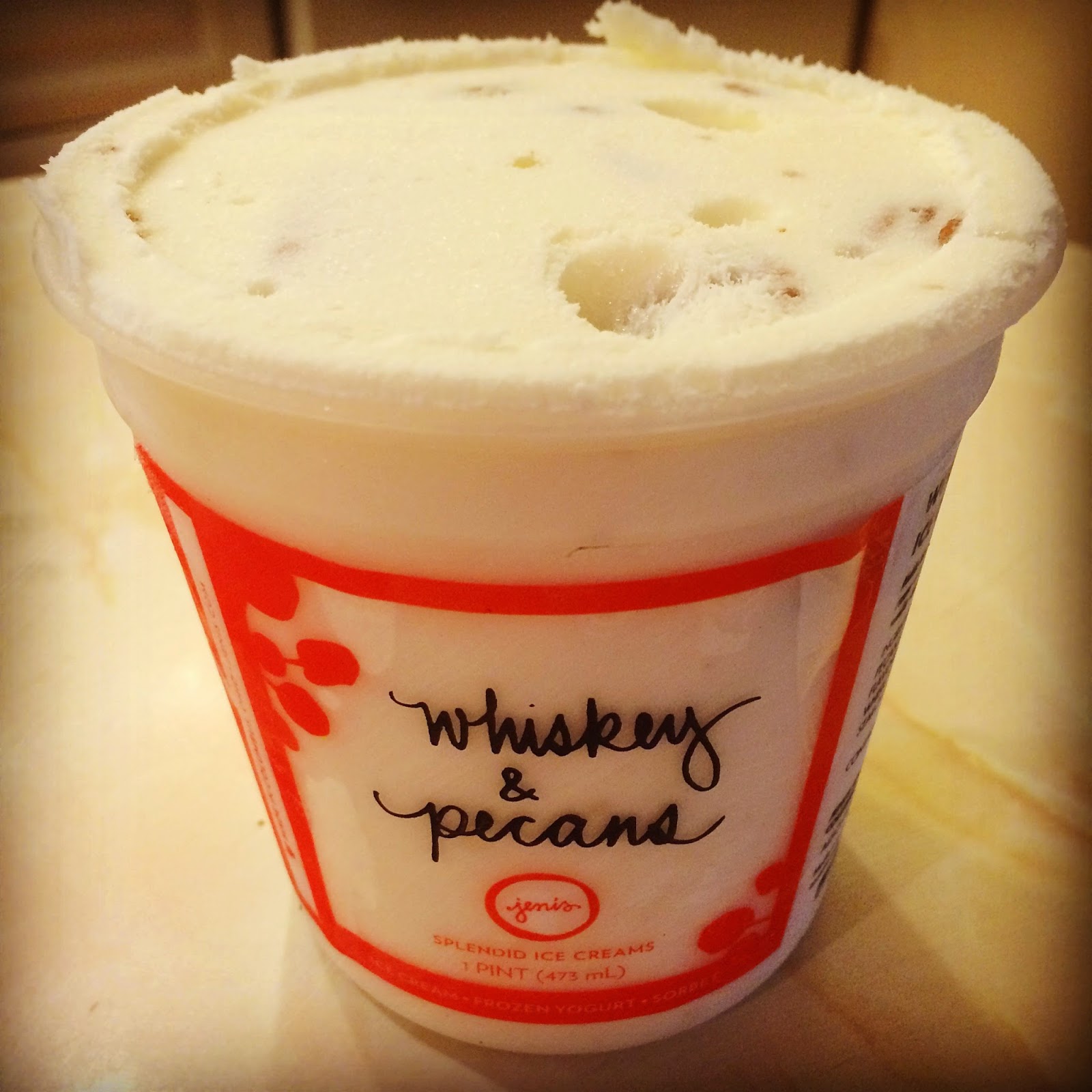