I've been trying to set aside time to write as much as possible but it's hard when things get in the way like sleep or Netflix. One day I was thinking about high school and college and how I never really dated and then about my friendships and how they began and ended. And I had an urge to write furiously everything that was going through my head. Then I started writing letters to people saying exactly what I wanted to but would ultimately never send them. Getting the words out is sometimes all you really need to vent. Tonight I wrote about something personal (obviously) that has been bugging me for months. I'll spare you the details, mostly because I don't know who reads this blog and they could be gossipy. But I wrote out as much as I could until I was completely distracted by youtube clips of Seth Meyers and Jimmy Fallon telling stories about the after party for SNL40. Which, by the way, you have to watch. I'm so jealous of the Chicagoans who are now on or writing for SNL. They got to be a part of that. They get to be a part of it every week. So amazing!!! 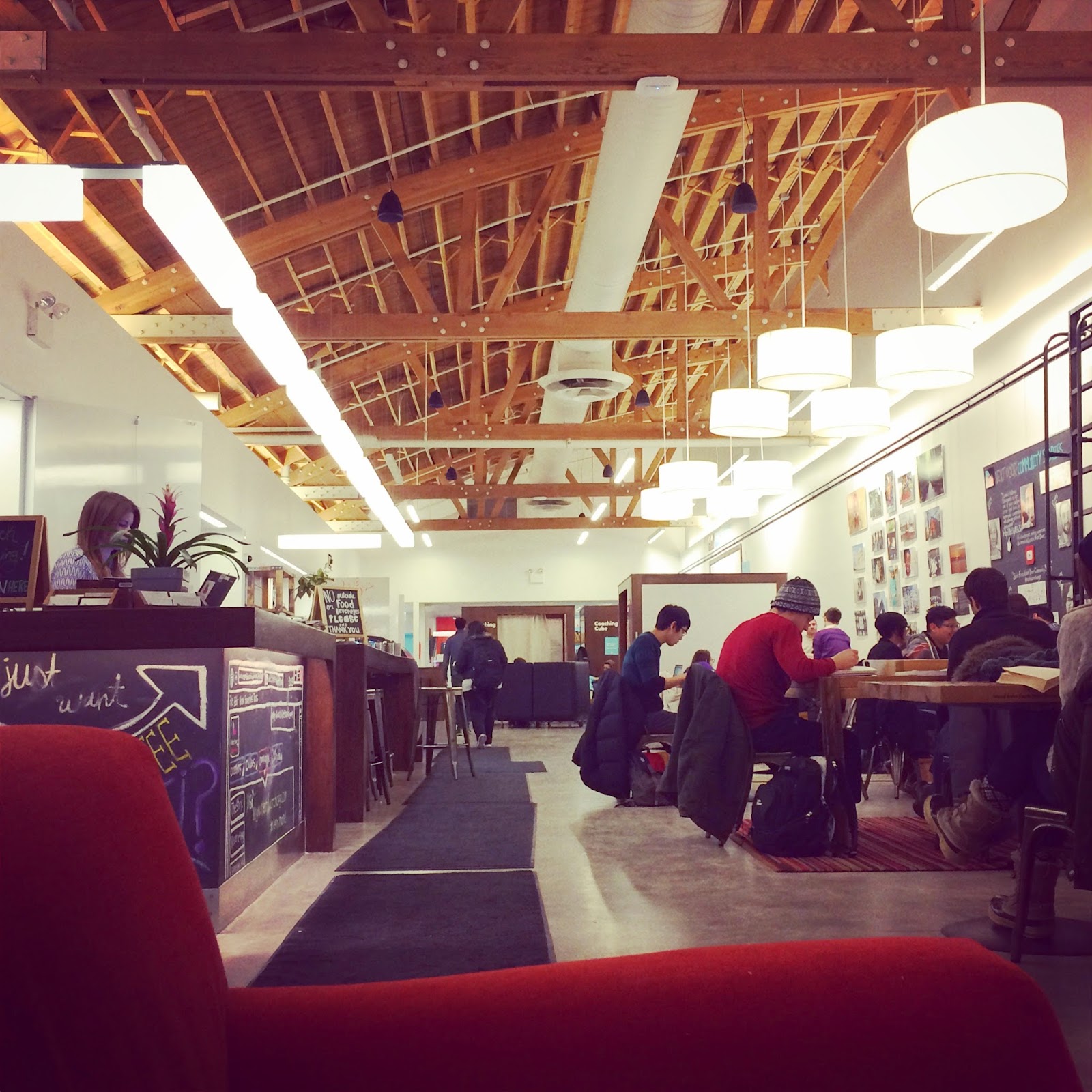