Woke up late and headed to the gym at 11. Clark St was empty and it was really strange. Plus, it go much colder and then snow came later in the day with dark skies and a general eeriness in the city. But I had coffee with a friend, ate some yummy tacos from Del Seoul and watched the season finale of Girls so it was a nice end to the weekend. 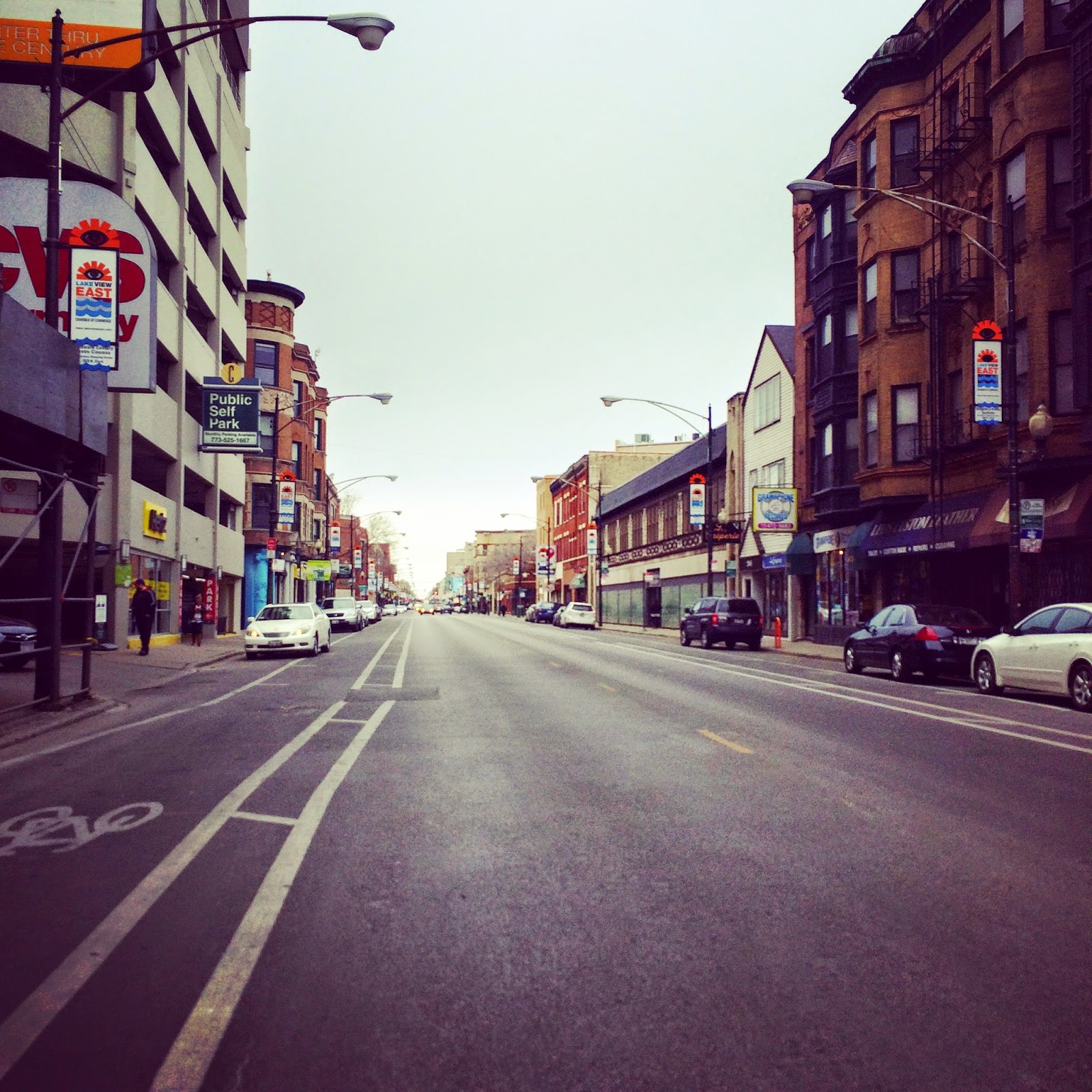 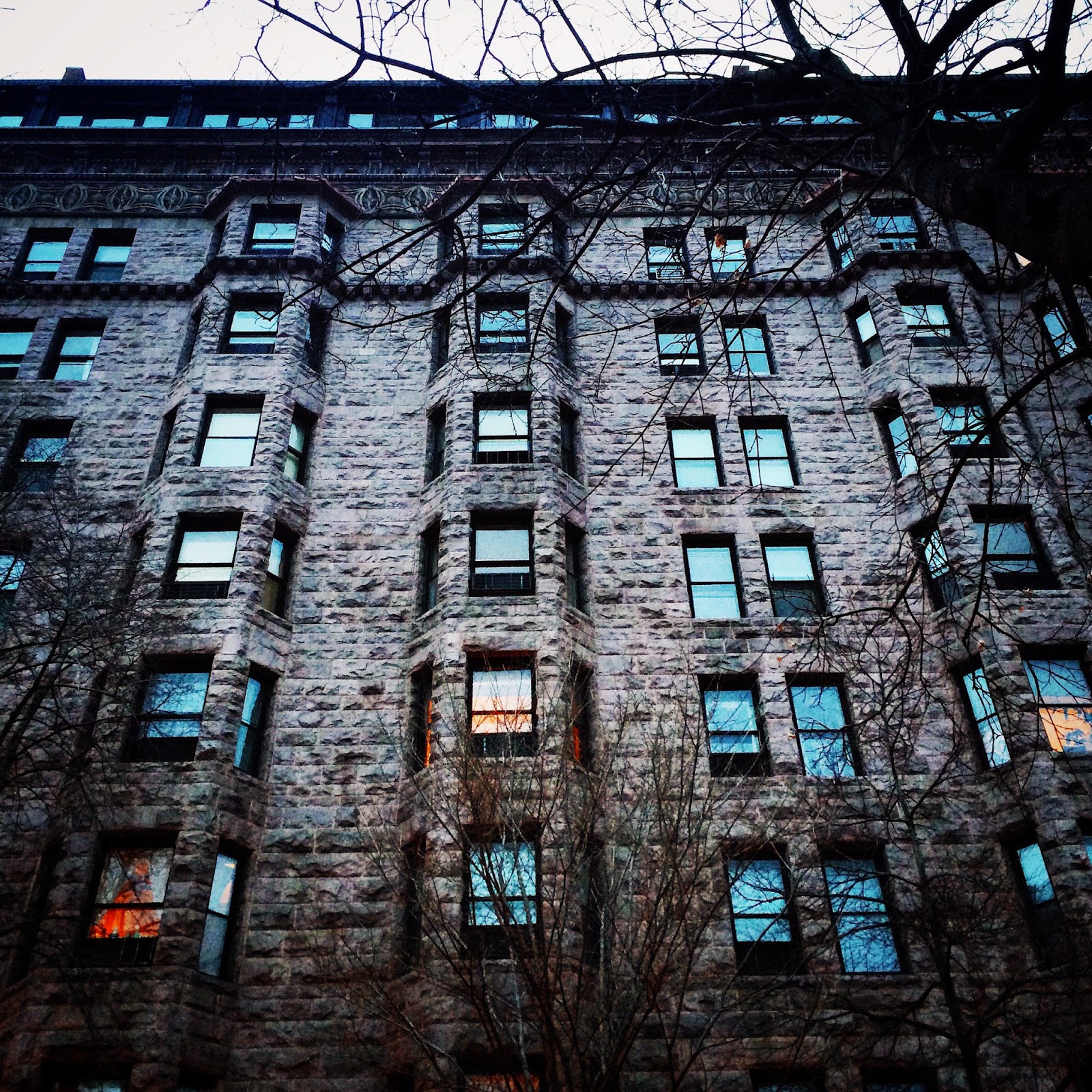