Ask me anything (pop culture related)

Another visit to Bar Pastoral! This time for cheese AND dinner. We had the O'Banon goat cheese, Gorgonzola, and Snowfields with a nice warm baguette. For dinner I had the "tacos" where instead of a tortilla, it was a thin slice of meat and then crisp potato skins, sheep's cheese, figs and aioli. And Jeremy had the mac and cheese with bacon. SOOOO GOOOD!!! I ordered a beer I had never heard of that came in an adorable little bottle. Afterwards, I met Tami and her husband at F O'Mahony's for trivia. Man, I got so many more questions than I ever thought I would! 1 - Who was born in 1929 and one of the first women to be inducted into the TV Hall of Fame and won several daytime emmy awards but is NOT an actress. I said Barbara Walters and my teammates doubted me. I was right. 2 - Fast and Furious 7 was released and broke box office records. What movie was in 2nd place with $24 million but was expected to do much worse? Paul Blart Mall Cop 2. 3 - On Friends when Ross and joey take a nap together, what movie were they watching when they fell asleep? Die Hard. YEAH. So invite me to trivia next time, especially if it's pop culture. 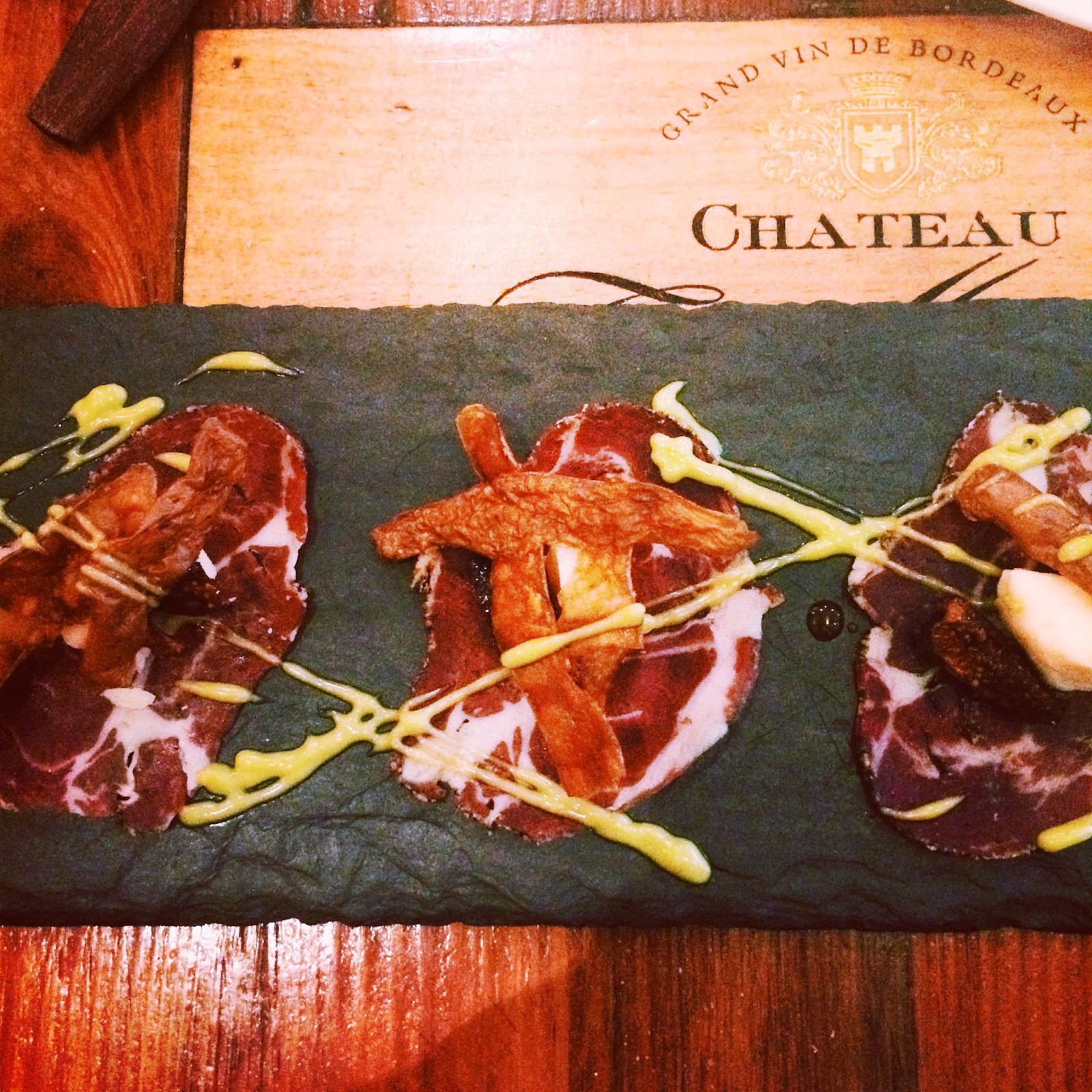 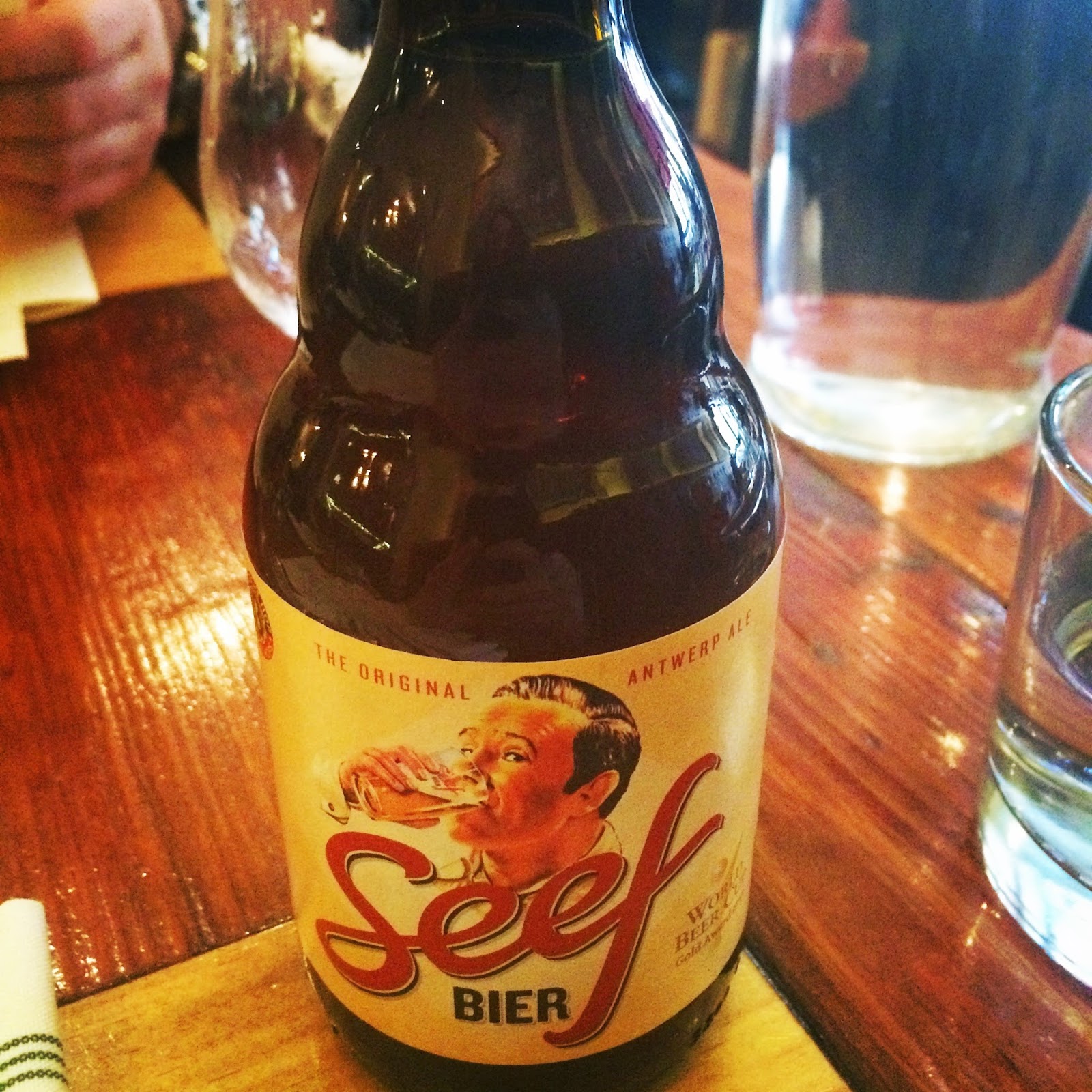