Saw my boy Paul in his show at the Royal George Theatre, Louis and Keely Smith Live at the Sahara. He plays several parts, but most notably Frank Sinatra. I thought he echoed his singing voice perfectly, I was so impressed! It's a fun show with a lot of music, no seriously there's a 7 piece band with a saxophone player who's reeeeal dreamy. Watch this video of Louis Prima and Keely Smith - I'm sure you'll recognize this song. Not as dreamy as Paul though. Go check it out, it currently has an open run. Tickets are a bit pricey but Goldstar probably has some deals. Also, afterwards we grabbed drinks next door at Balena. I wish I had better pics of this place. The interior is AMAZING. I want a house that looks like this. I only had beer, no food, so I'll have to make a trip back there to try out the goods. 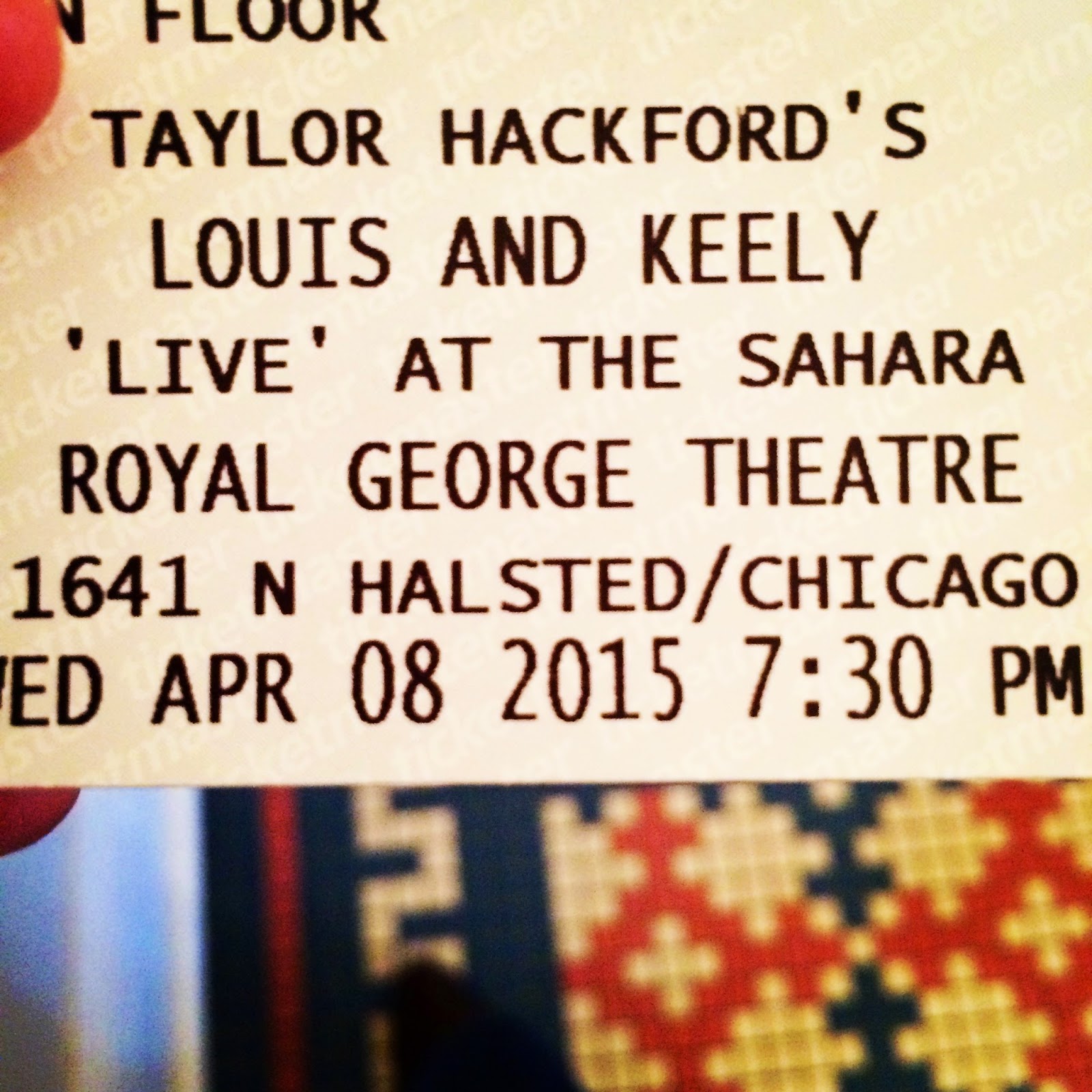 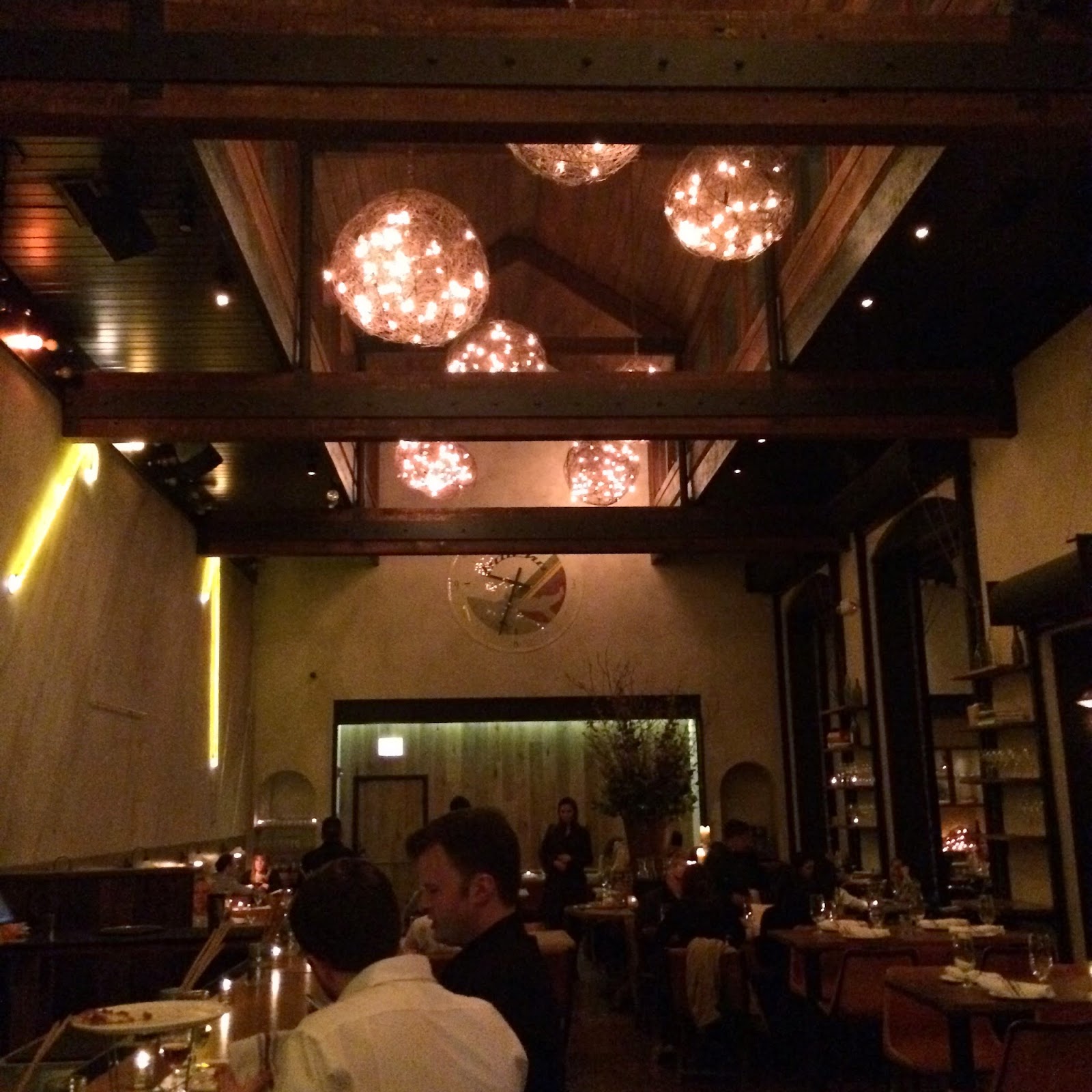 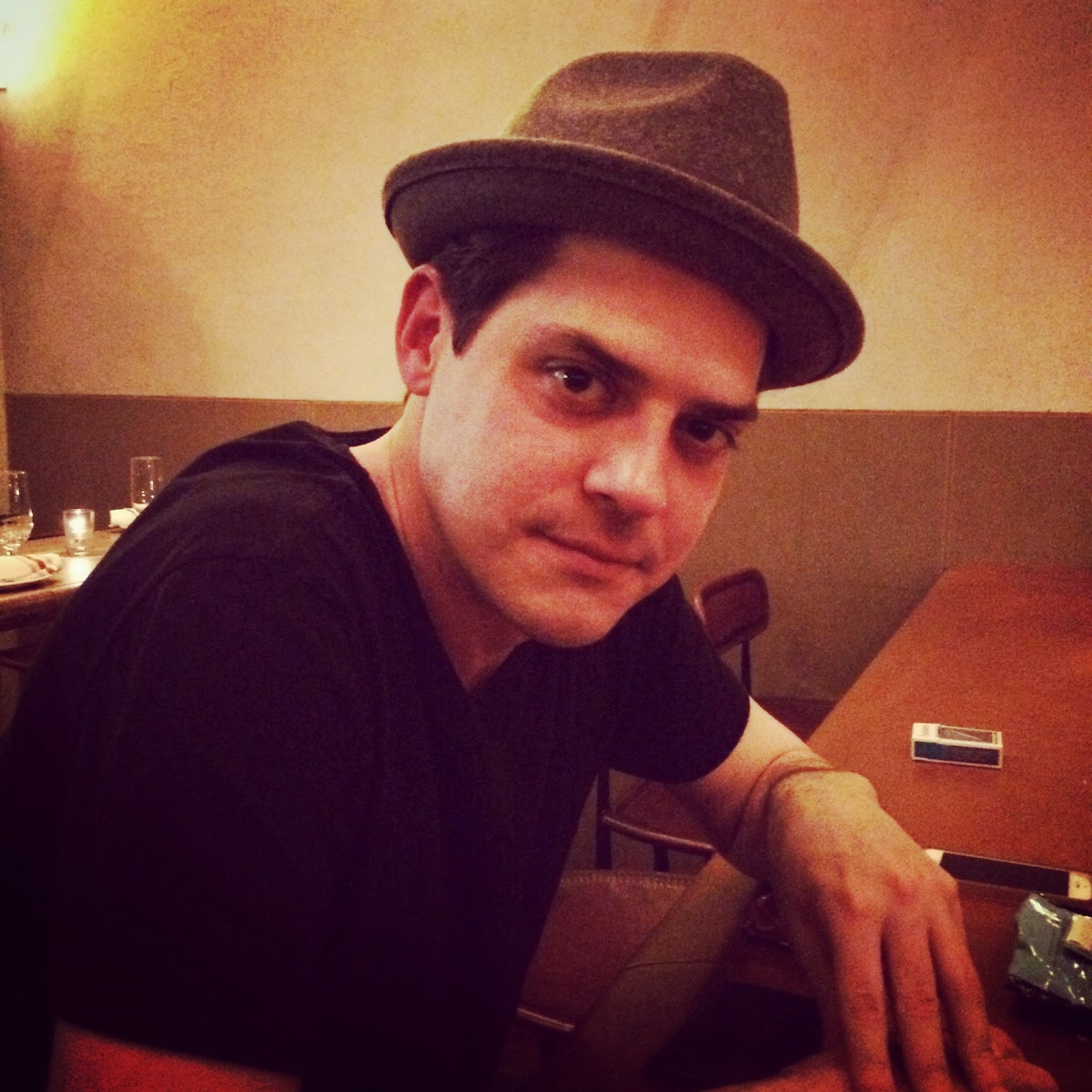