Friendship is a 10 letter word

My buddy Shawn and I met up at Broadway Cellars for brunch. I had never been and actually never heard of it. But it's also in Edgewater, where I rarely hang out. The french toast was pretty amazing. The french toast was sitting in  rum caramel syrup so you didn't need to add any maple syrup at all because it was so drenched. The only downside was our server who could not take the cue to leave. It was awkward but then funny because he gave me an idea for a character! I went back home for a bit and then met up with my friend at Intelligentsia. We ended up staying and talking for 5 HOURS. I think we covered every topic known to man. And then we spent another 2 hours at a bar down the street. It's great to have a new lady friend; it can be hard to meet someone new as you get older. I feel like I have an advantage being in the comedy world. But starting a new friendship with another woman is rough sometimes because you are both so set in your ways. I have one friend that I cannot hang out with very often because she always brings the mood down and there's another who loves to be bossy with me about my dating life. So I distance myself, especially from other women who are too judgy. I will admit I miss college and having a ton of guy friends. Wish I had more now but it's hard when they get into relationships and get married. So who wants to be my friend??! :) 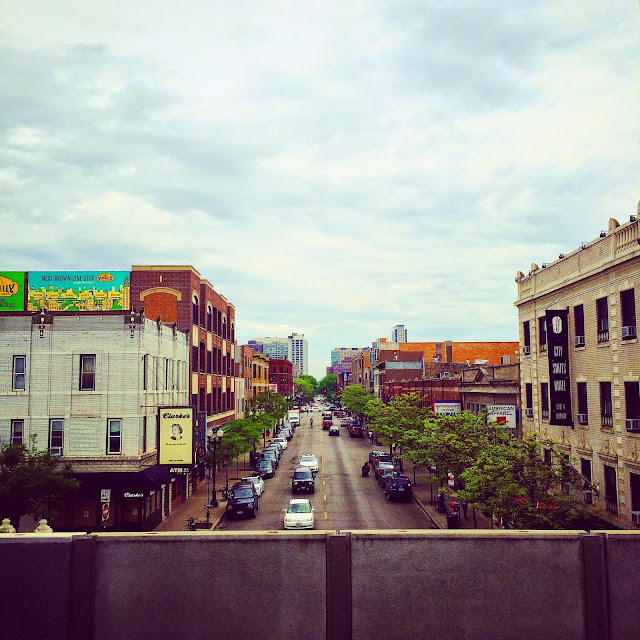 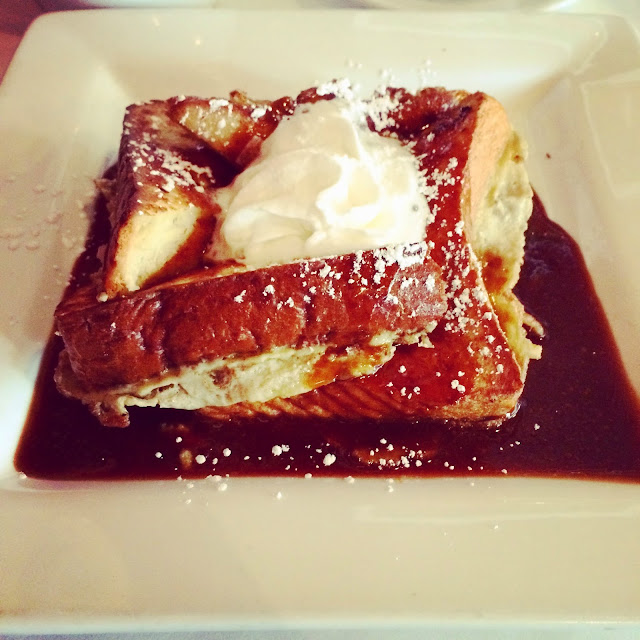 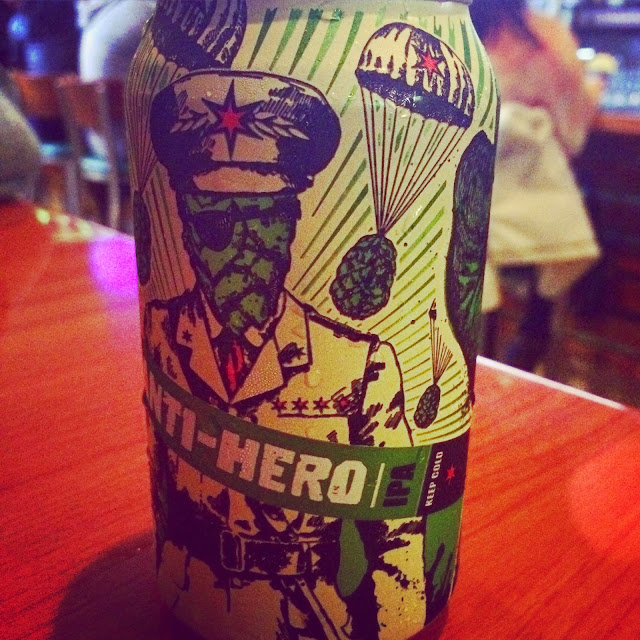