Cop Squad had a show at 1 today at the Playground as part of the 48 hour improv marathon. I don't know how the hosts did it - stay up for 48 hours. Crazayyyyy. We brought mimosas, cinnamon rolls, and other breakfast food and made our theme "brunch after an orgy the night before". Hahahaha, funny right? It was pretty great. There were about 8 of us and we came in and out of scenes and the interactions were hilarious and really fun. Plus, I got to eat Ann Sather cinnamon rolls on stage. I hung out with my friend later and met his dog, so cute and friendly!! And then off to a bar in Andersonville with Tami and her husband to watch the Blackhawks. Off to another Stanley Cup finals game!! So exciting!!!! 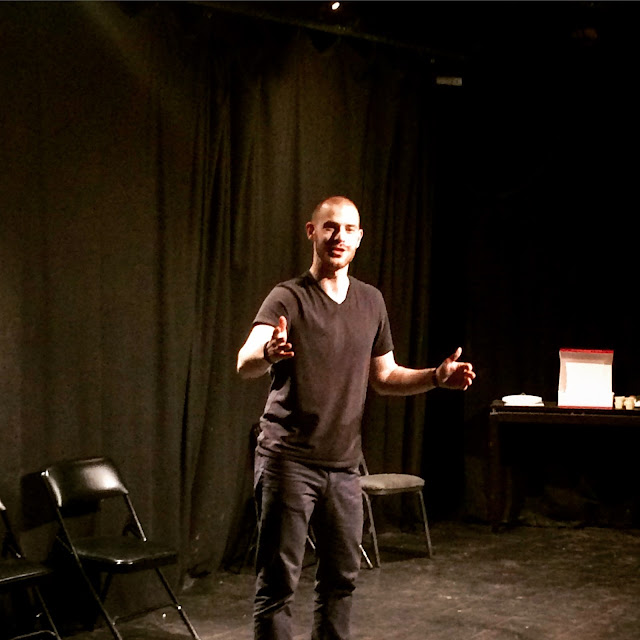 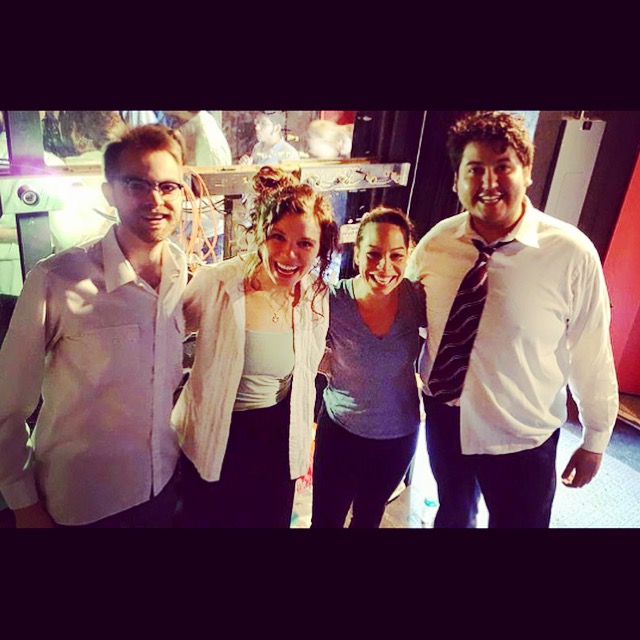 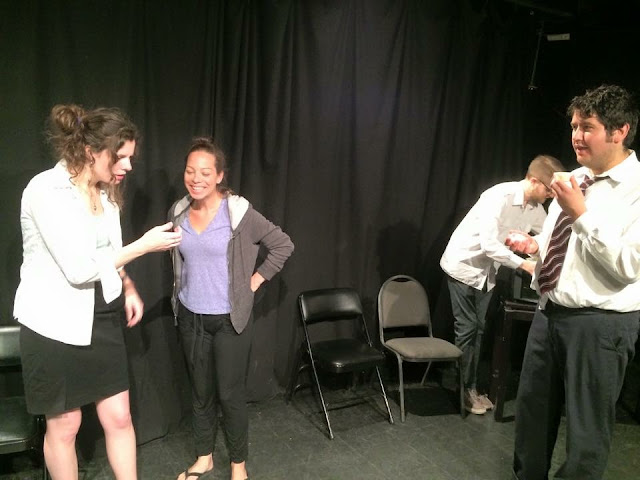 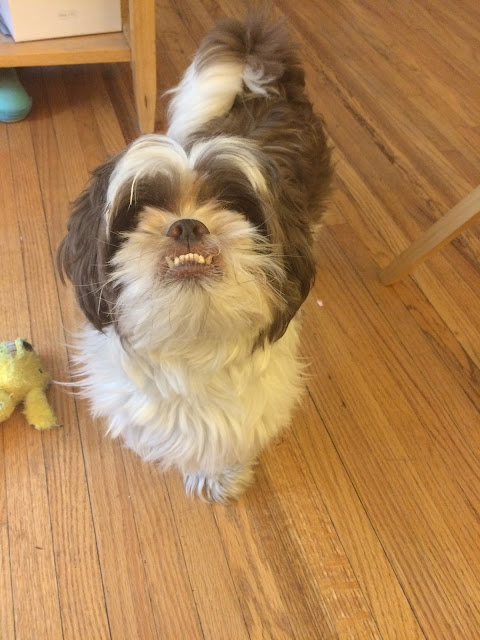 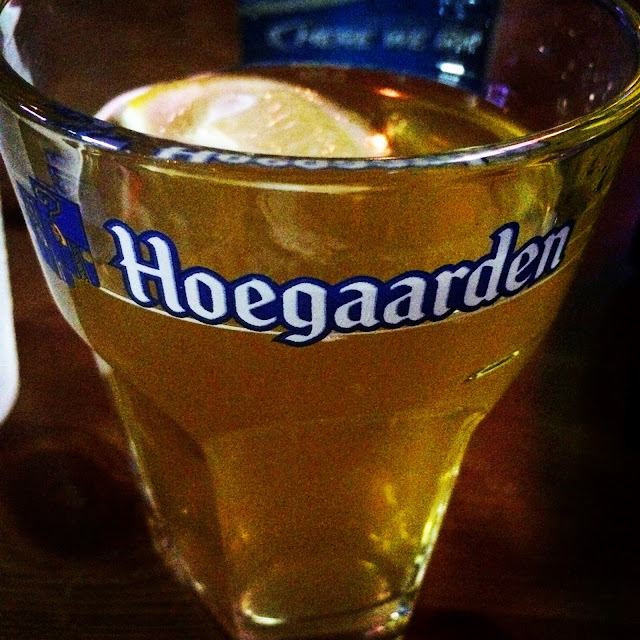 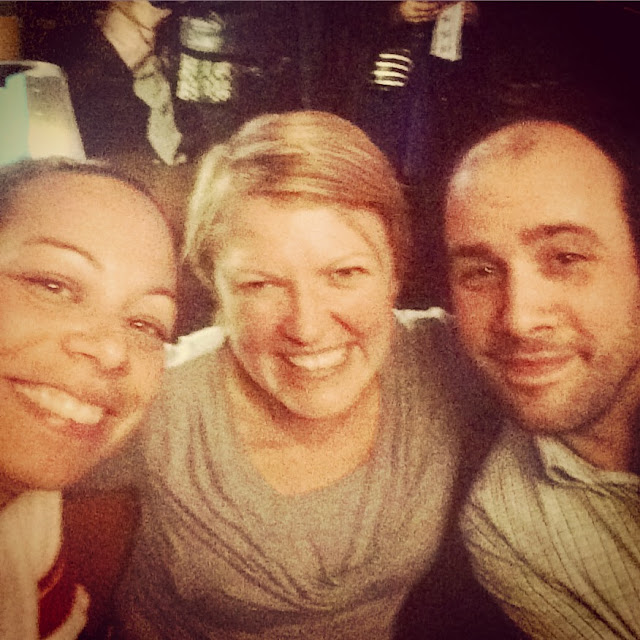 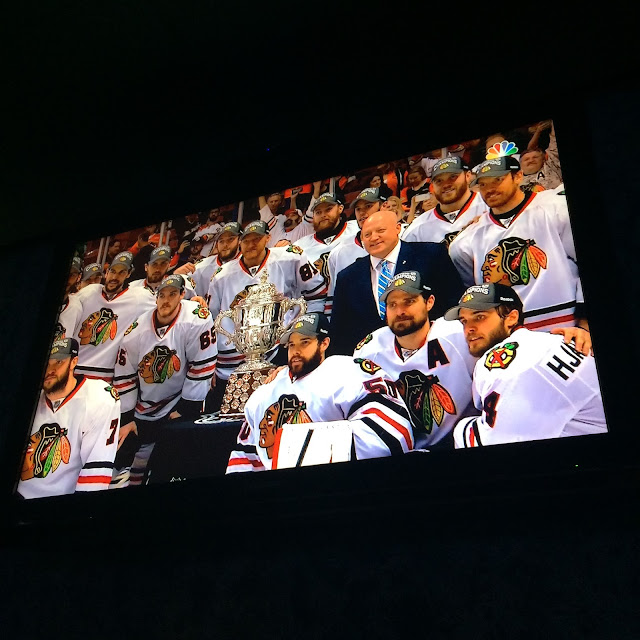