My dad and I went to brunch at Melrose and then walked over toward Wrigley looking for some Blackhawks shirts. Found this Cubs bikini, yeah....a CUBS BIKINI. Hilarious what people will wear. Then I had a show later at the Playground; big audience but strange show. I felt ok about my performance but there was some steamrolling happening and I usually shut down when that goes on. Then came home to catch A Deadly Adoption, the Lifetime movie with Kristen Wiig and Will Ferrell. I loooooved that it was just like a regular Lifetime movie. I highly recommend it. It doesn't really feel like a parody, which makes it even greater. 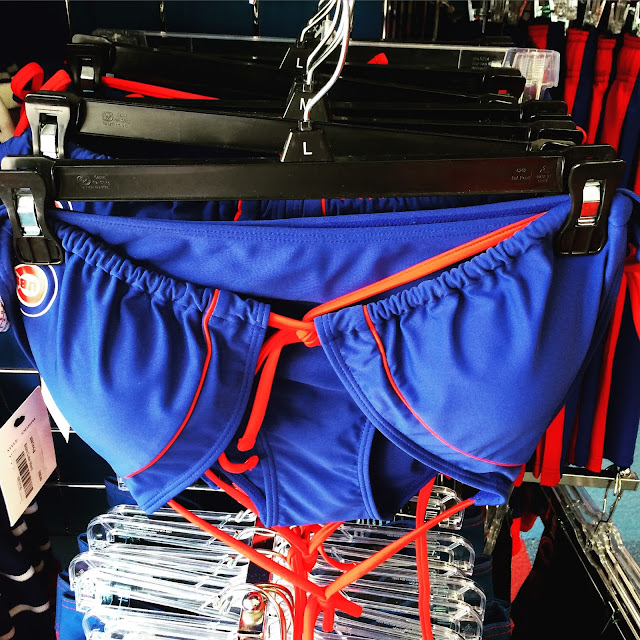 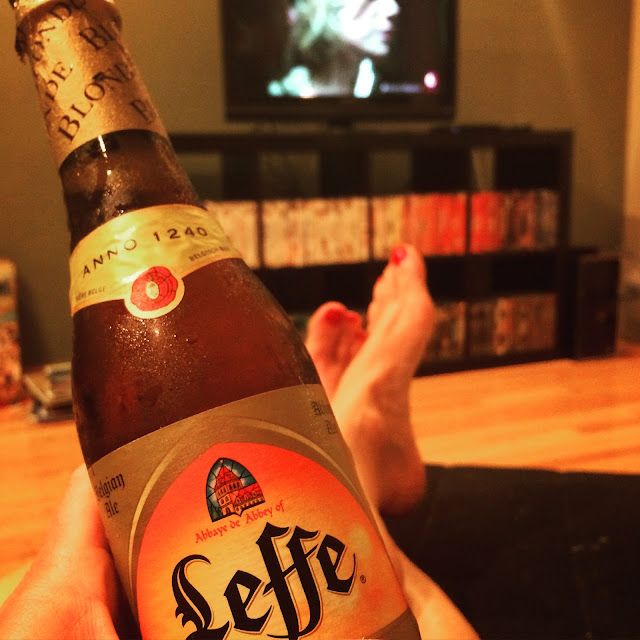