Movie, storms, and a show

Woke up early to run so I could a cheap movie before noon. I ran at 8am and got about 2 miles before I thought I would pass out from the heat. Saw Trainwreck at River East at 10:30am, because it's $6!! I really loved it. I like Amy Schumer's sense of humor and I liked Bill Hader playing the straight guy. The movie itself isn't too long but some of the scenes are. But that's typical for Judd Apatow since he lets the actors improvise. Then I came home and planned on going to the park to lay out but these storms showed up out of nowhere so I laid in bed and watched TV til they passed. I had a show at the Playground. I felt like I had a horrible show but my teammates thought the show went well. it's always hard to tell. Then we headed to Annoyance to drink at the bar and catch up with friends. A fun day! 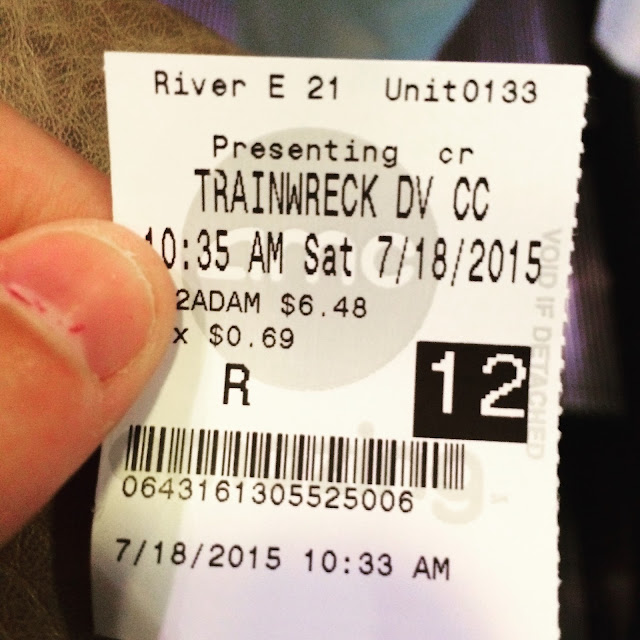 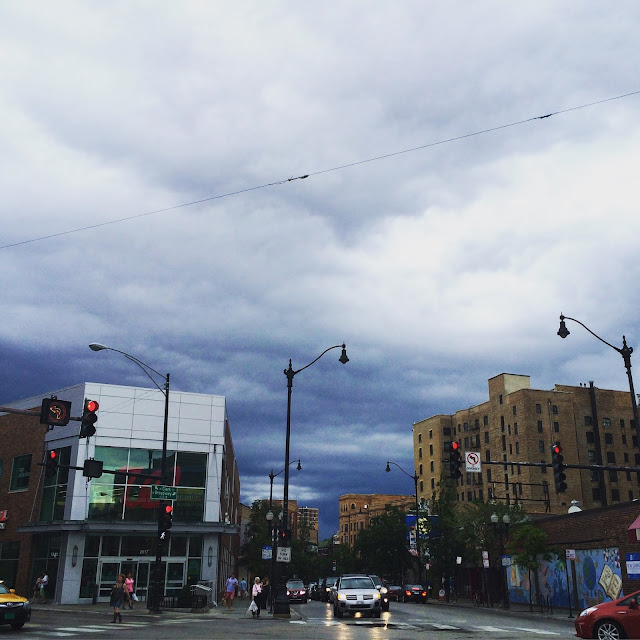 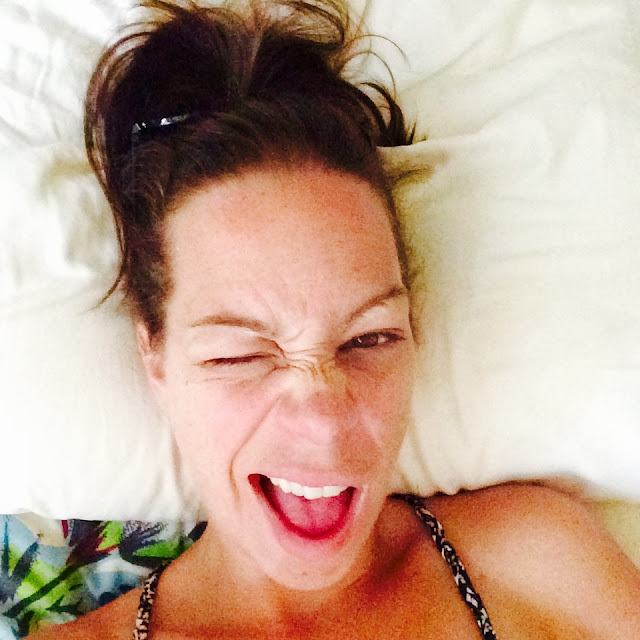 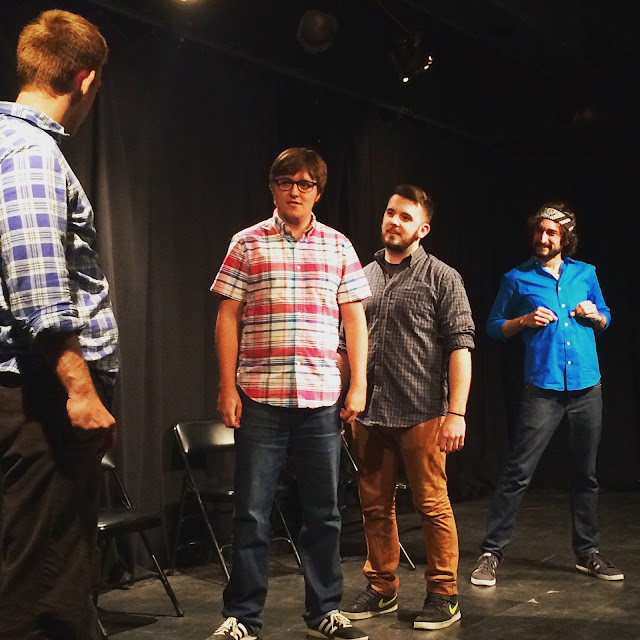 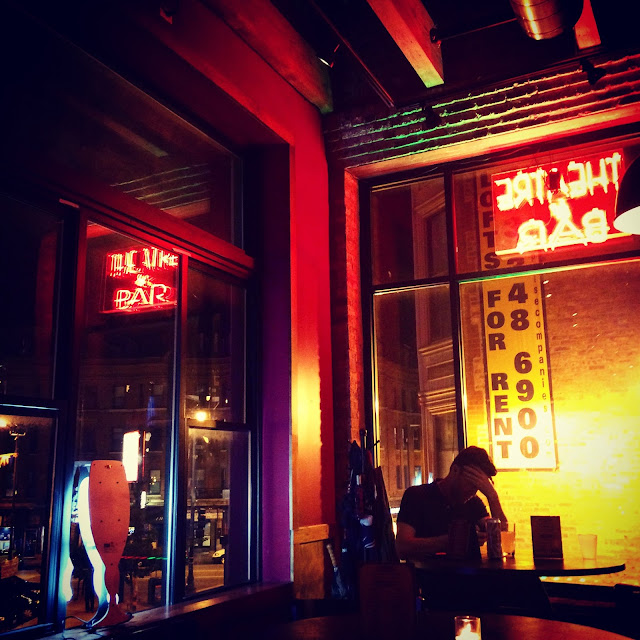