My buddy had a housewarming party and it was themed. Can you guess what the theme was........WINGS. That's right. We had wings to eat, Wings the TV show to watch, and music by the band Wings. There were also wing shaped cookies and when they broke we all started singng ...."take! these broken wings...." Hilarious. (And a song called Wings by HAERTS popped up on my iphone when I left the party. Coincidence????) Also, I really did love the show Wings, it was pretty funny. I went to Annoyance later to their improv ensemble, Fire and Beer. So nice to have Annoyance close by. And close to the Playground. Too bad iO had to move so far. 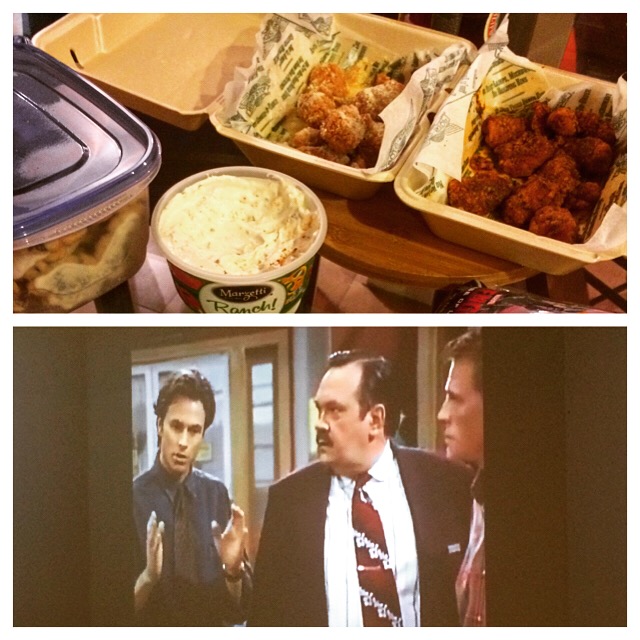 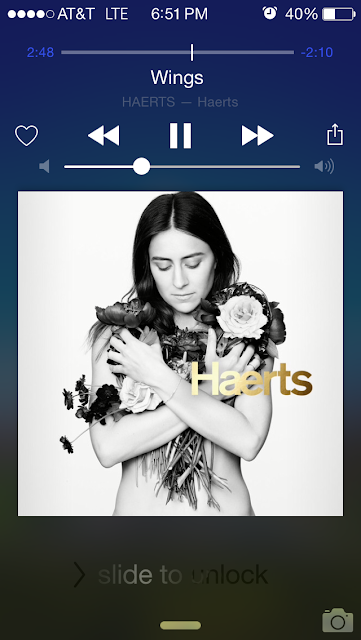 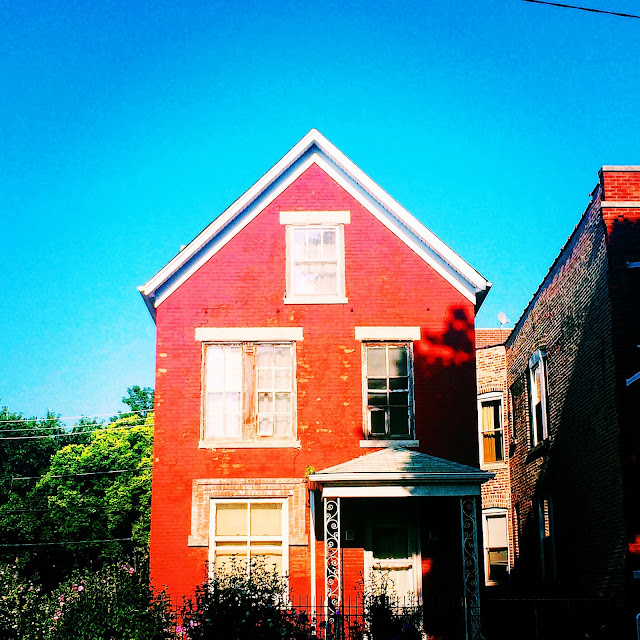 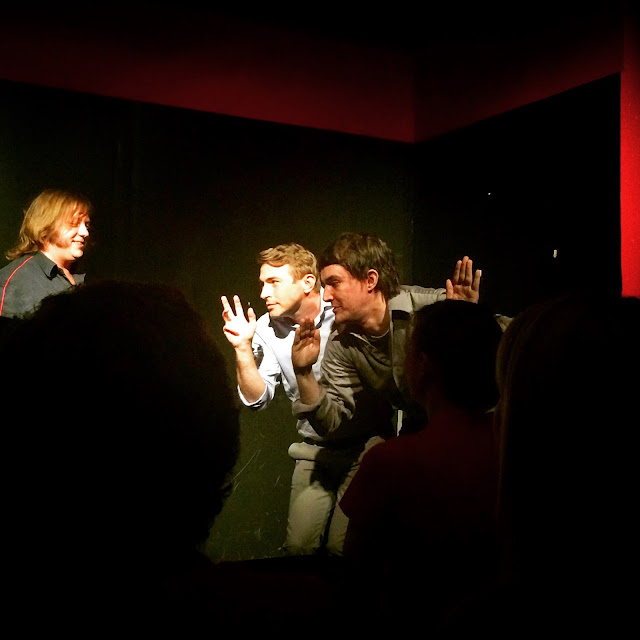