"And Say Oh My God, That's The Funky Shit"

What better way to start out the weekend than RED LOBSTER!! Kyna and I drove a little further north for some cheddar biscuits. And seafood. But mostly cheddar biscuits. I used Zipcar but I have to say, it's getting really pricey. I spent $35 to use a car for about 2 and a half hours. I dunno, I may cancel because renting a car for a day would be about the same. And I would just never have use for a car.  But the cheddar biscuits were amazing and that's what matters. I had to take the car back asap so I wouldn't be late. Although, I was charged $50 for returning it 5 minutes late. I had the charge reversed but it does seem excessive. I rushed over to the lake to see the air show, which was super fun as always. Tonight I went to Lincoln Hall to see She's Crafty, the Beastie Boys cover band. Those ladies are so amazing and absolutely killed it. I gotta see more live music!! 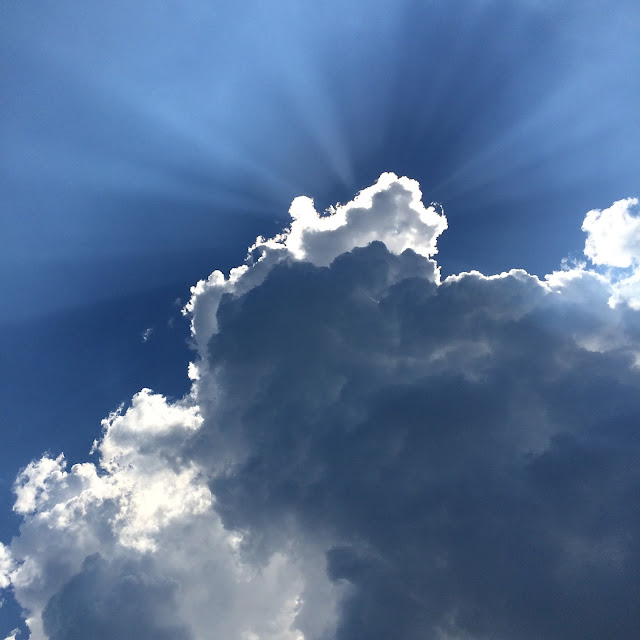 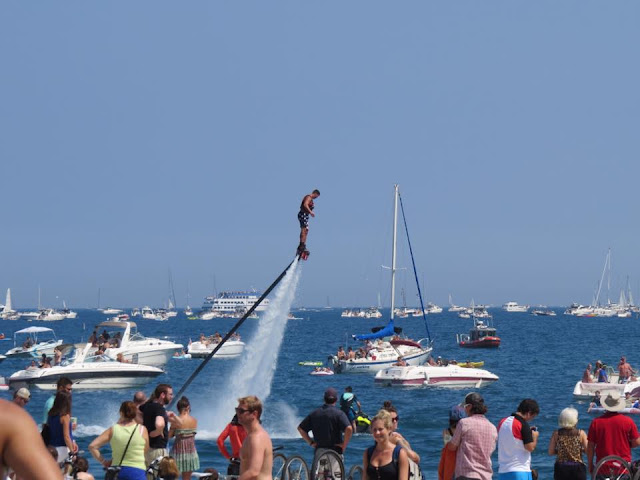 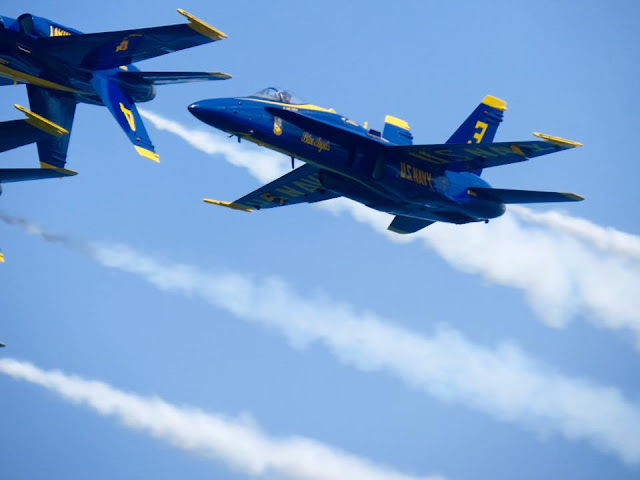 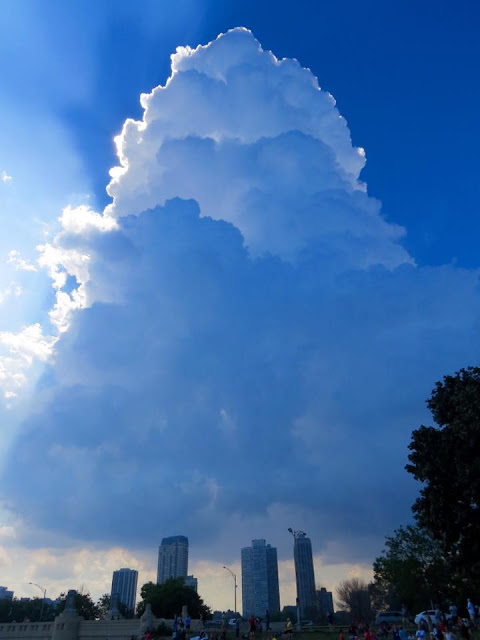 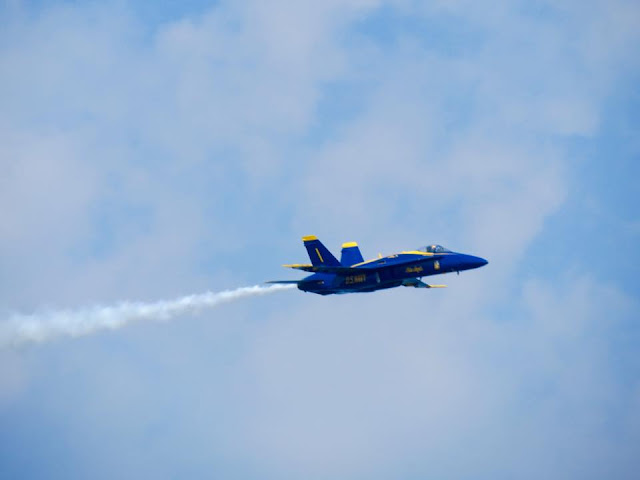 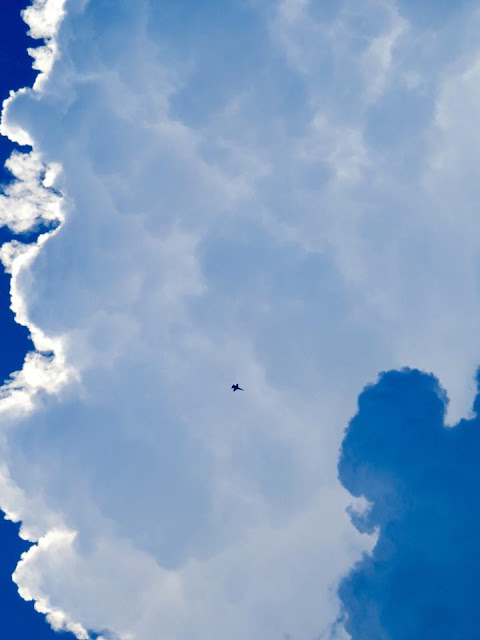 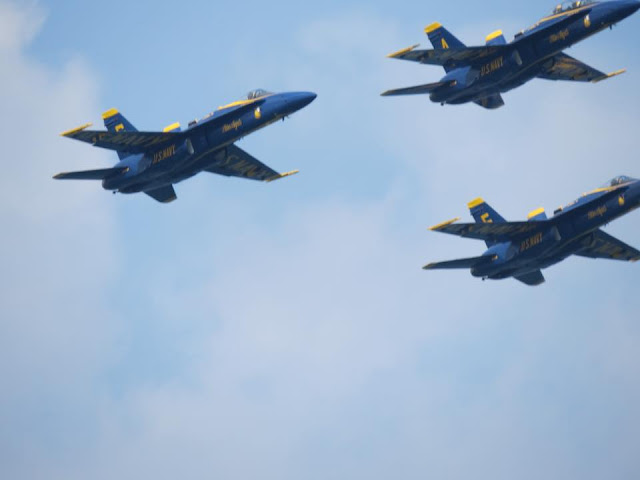 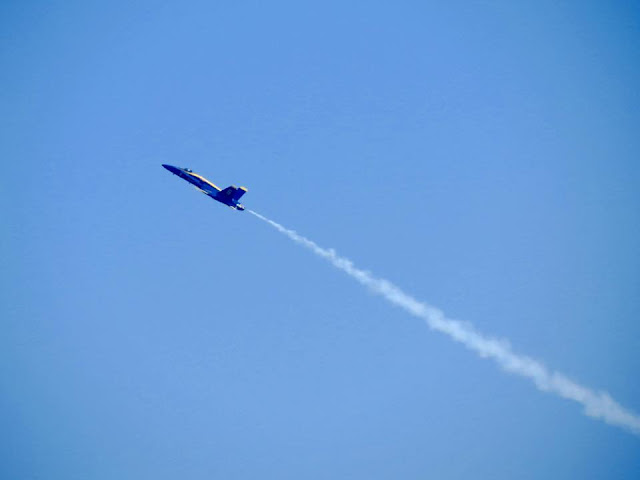 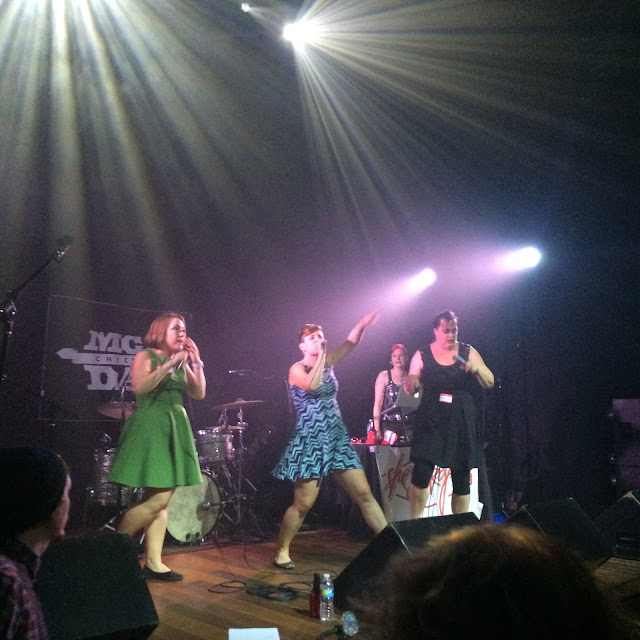 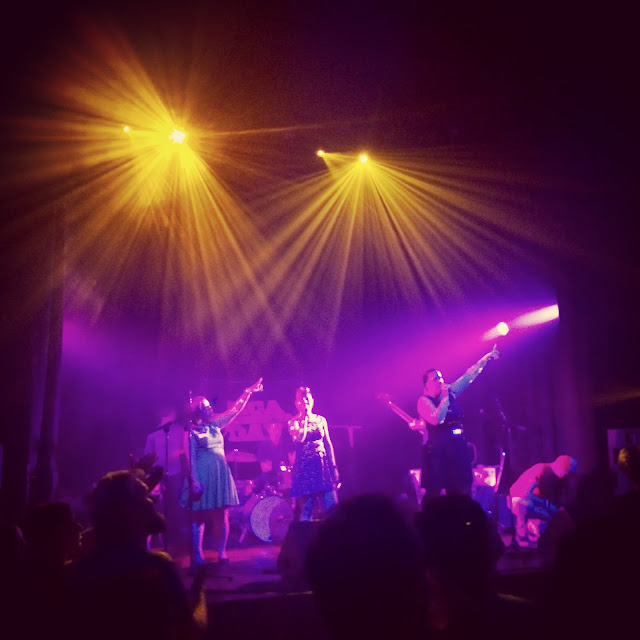