Check out this goober!! Visited with Kelly at Intelligentsia today and this little man. I'm still getting over a cold so I took it easy today and then meet AJ and friends to see a couple films at the Chicago Comedy Film Festival. Sadly, they didn't show the episodes with AJ but the episodes we did see and the short film, The Week, were pretty great. I have to say, for all the people they had involved with this festival...it seemed a bit chaotic. It's also funny watching people given a teeny bit of power just go out of control and think they run the world. Which is why I sometimes hate young performers getting a big break and then thinking they are the shit. But it happens and you hope they learn from it. Hope being the key word. 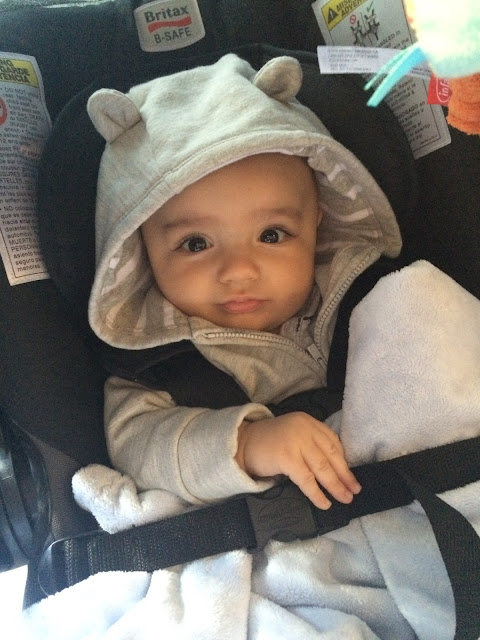 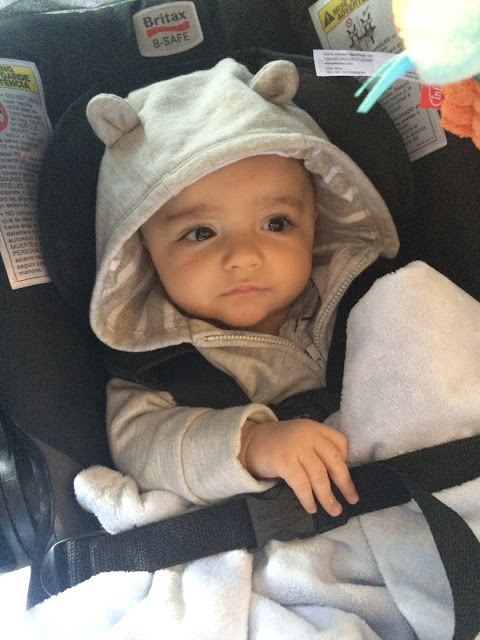 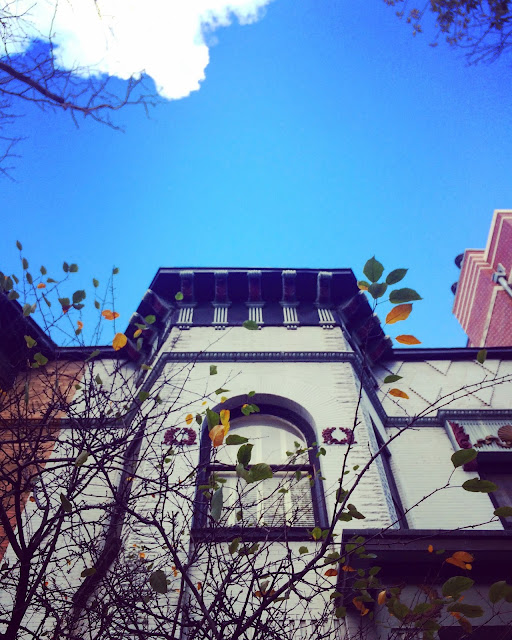