After all the hullabaloo with Starbucks' red cups, other companies seem to go unnoticed. This example is subtle but notice Dunkin Donuts cups.....they're not quite red and green and don't say Merry Christmas. Seems like someone could get mad about that too. I dunno, I mean I get not being too Christmasy. There are plenty of people who arent Christian and aren't religious but I'm not sure why all this is coming up now. But I also figure that just doing making the cup red was their way of not making it too Christmasy and just making it simple, instead of adding Santa or holly or whatever. Anyways, it's dumb and let's all focus on more important things. 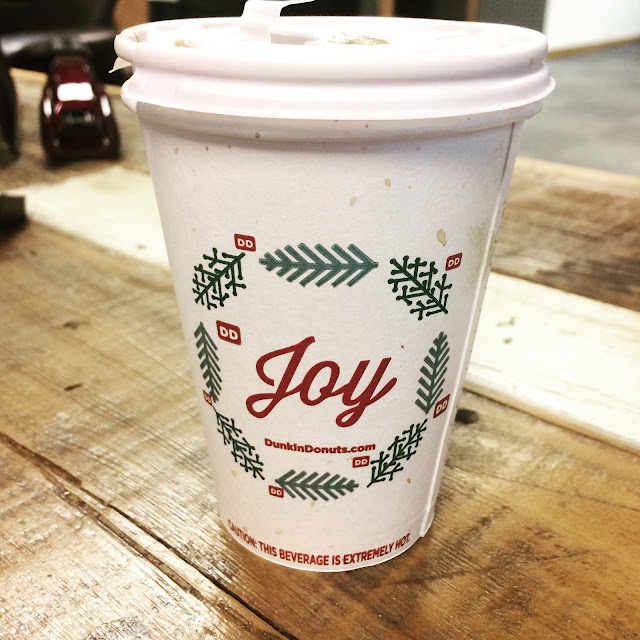