My co-worker somehow got a hold of a Trump hat that says "Make America Great Again". It's ironic but he likes it a little toooooo much. But it's still hilarious because he likes to just rest it on the top of his head. I also got a hold of another chip for a free drink at Intelligentsia. I tried to use it tonight but got denied and got another free drink instead. Yay! Saved me $4.75! I met up with my lady friend there, before my show with Dave at the Playground. AND my co-workers came to watch! I had about 5 people there to see me, which is a record these days. We had a pretty great show and it felt good to do some improv again. It's been a few weeks I think. I have more shows this weekend too. Time to get back in the saddle. 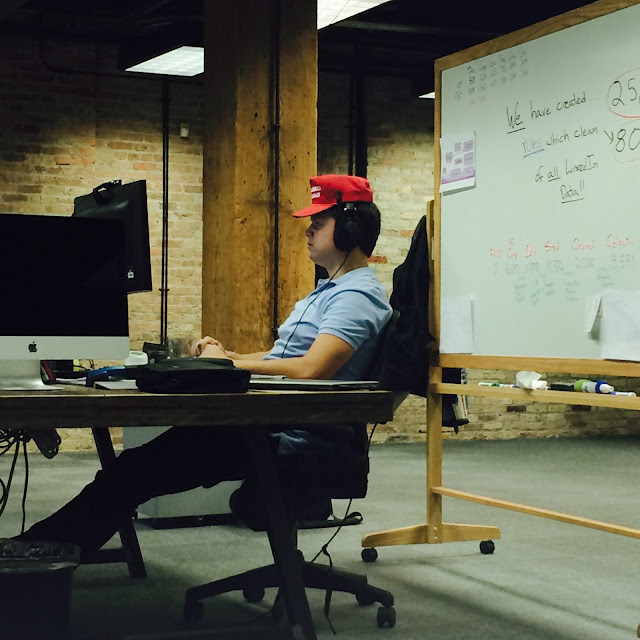 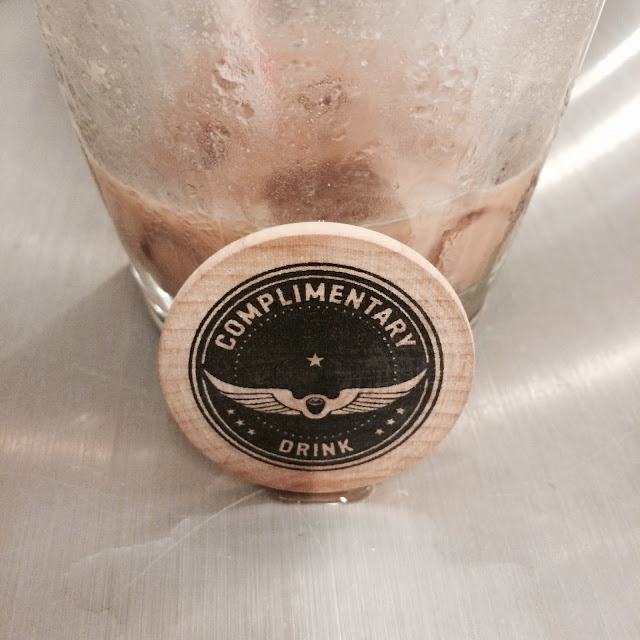 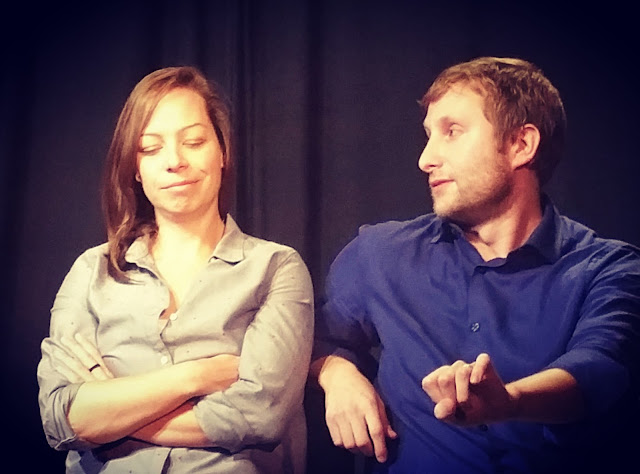