Sundays are always for a yummy and fattening brunch. I was excited about today but even though I ran yesterday morning I still felt like I should get in a workout before this huge meal. So I ran to the restaurant! Almost 5 miles and it felt great. We went to Broadway Cellars in Edgewater and met Kelly and Sado and little Gideon of course who had on his Teenage Mutant Ninja Turtle gear on. He was a bit grumpy but cheered up once we started walking around and then went home to play with his toys. Kelly and Sado just moved up north to Rogers Park and it's so pretty! I GUESS I could see myself living up that way at some point. It's tough though, when I'm so in love with Lakeview. I may have to compromise in the future. But anyways, we went to their condo and played with Gideon and George for a bit. I had a show at the Playground that went really well. I felt relaxed and just tried to have fun. Than AJ and I went to bopNgrill for some amazing burgers. I had the Bavarian and we shared the kimchi fries. Just look at the menu to see the ingredients and then salivate your mouth off. Yay Sunday!! 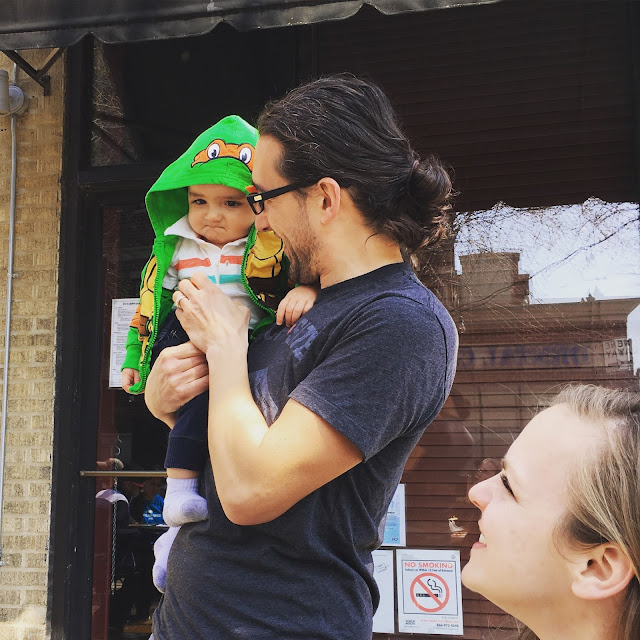 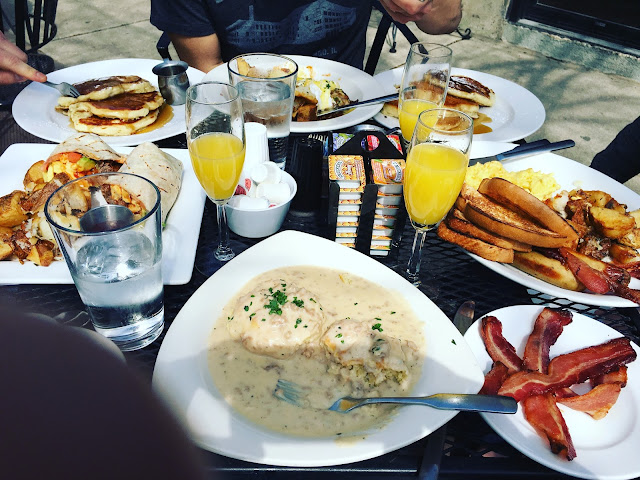 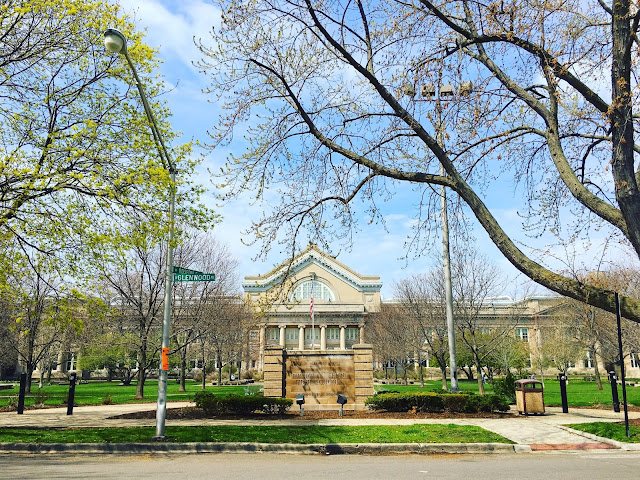 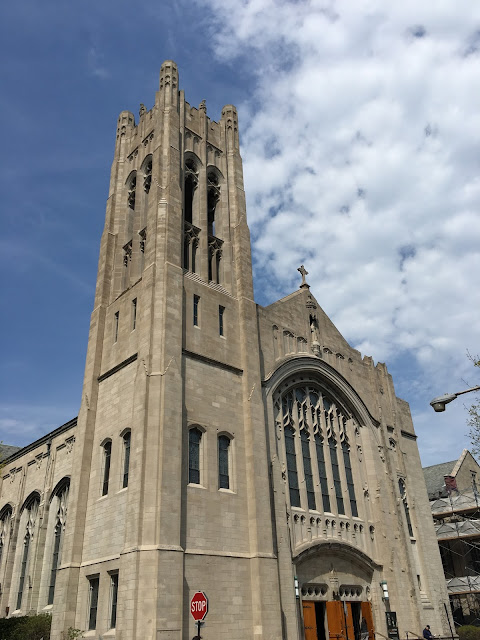 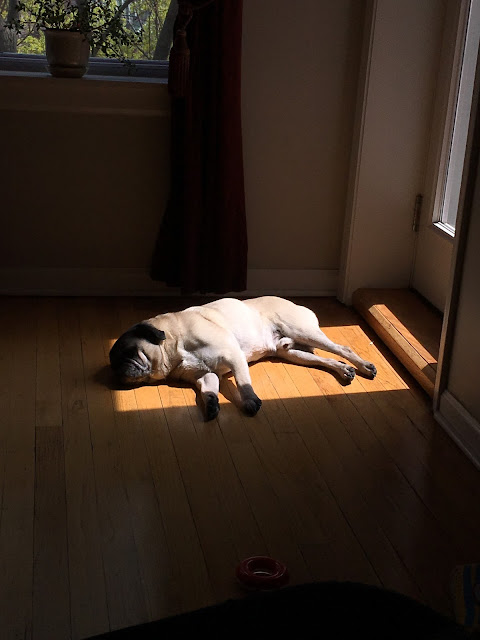 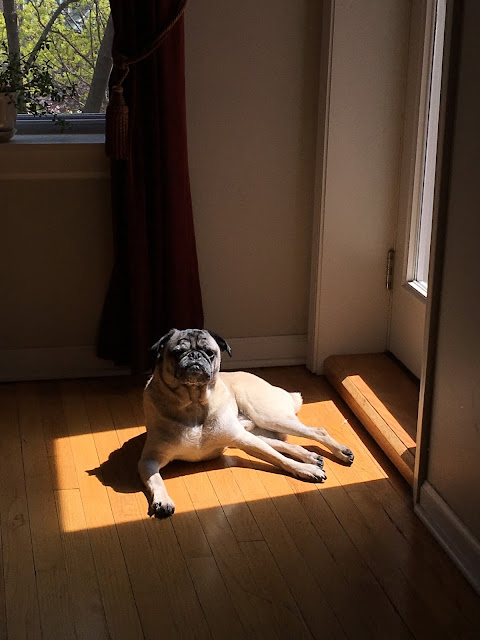 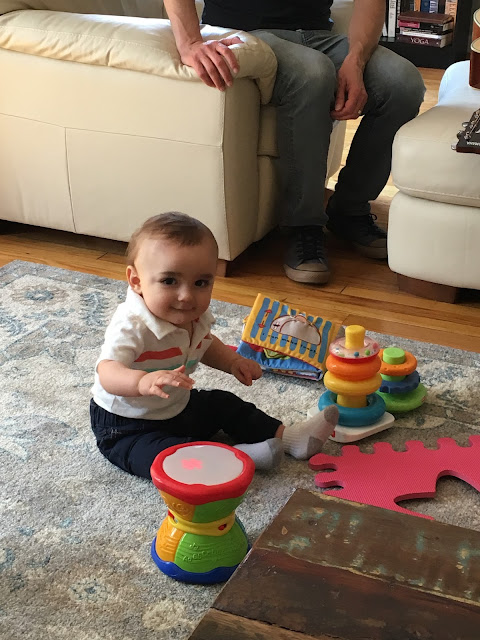 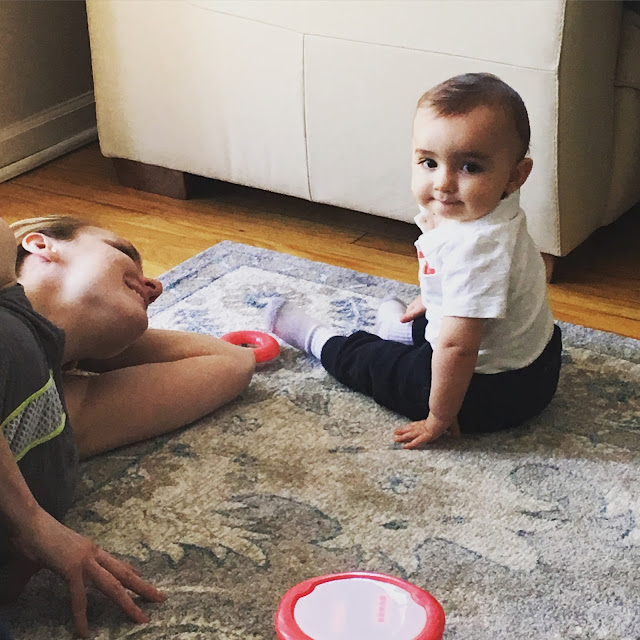 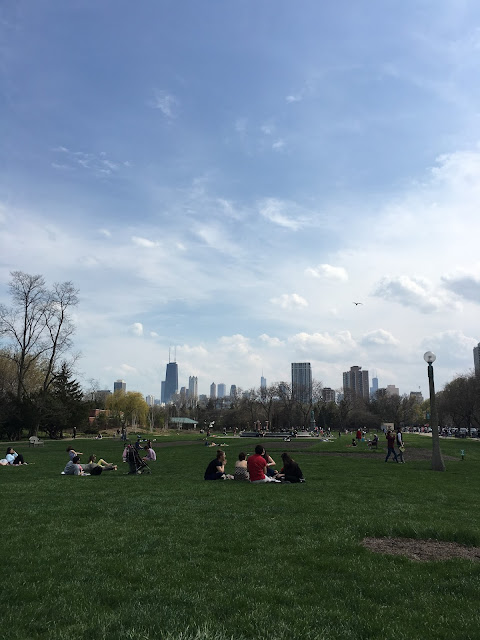 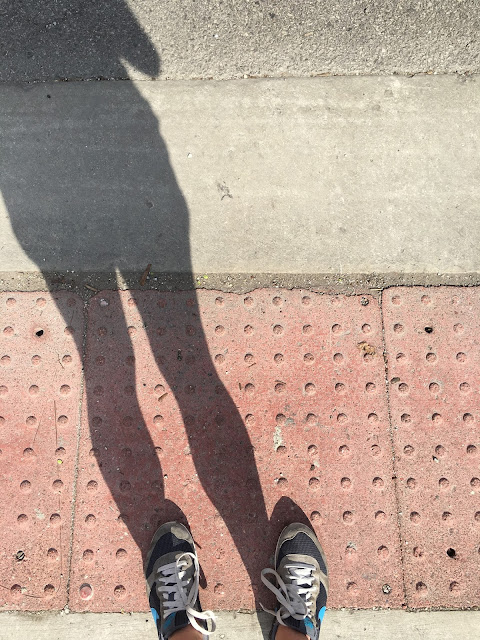 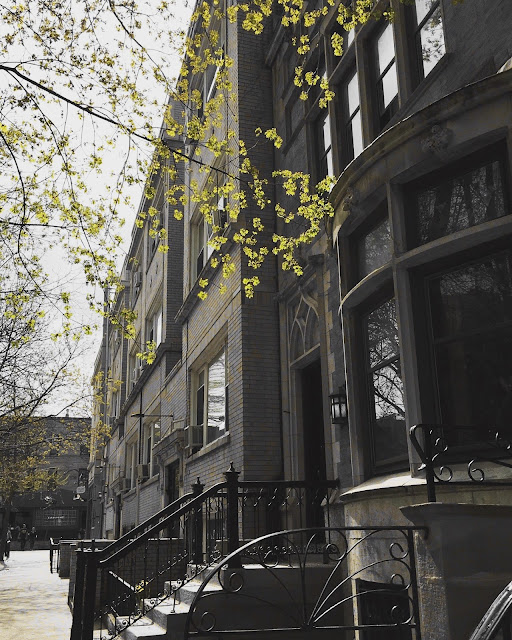 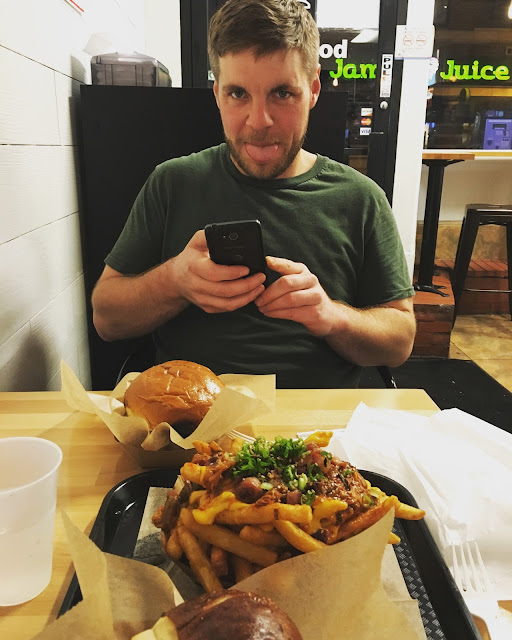