Shamrock Shuffle packet pickup today. Kelly drove us to McCormick place which seemed like a good idea but WAS NOT. Traffic was bad and it's hard to find the correct parking lot. That place is so massive. And driving back, we hit traffic too. We were only there for about a half hour and she had to pay $23!! Gross. But we got our stuff and then she dropped me off at AJ's restaurant so I could visit my guy. Cop Squad had a show tonight that went really well and I felt pretty good about it. We met at L&L Tavern, which is known as one of the seediest and creepiest bars in the city and apparently where John Wayne Gacy hung out a few times. Fun! (Also, the weather today consisted of wind, snow, sleet maybe, sunshine, and lots of fast moving clouds) 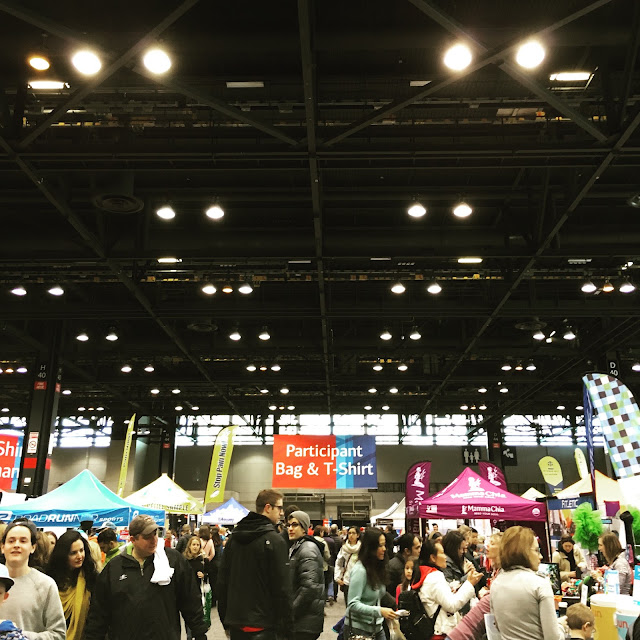 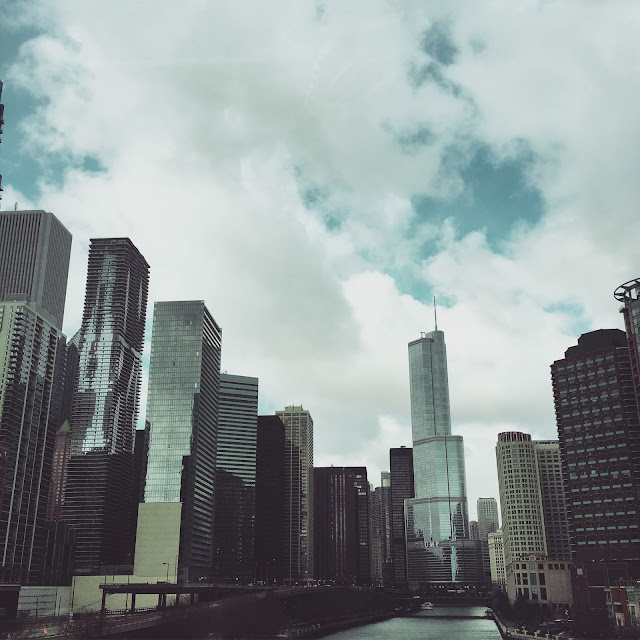 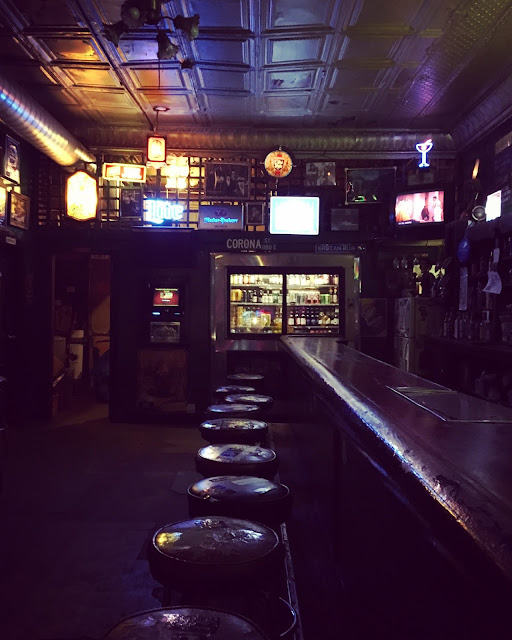