A beautiful day for a run!! Did I say beautiful? I meant terrible and hot and humid. My goal was 10 miles and I made it to about. By mile 1 I was drenched in sweat and constantly had to stop. I've realized there's no point running in extreme heat. It doesn't help me at all. I met up with Kelly and Gideon to go shopping for his 1st bday! I got to push him in the cart while making farting noises. Not sure if other people found it annoying but other kids found it hilarious. I met up with AJ later at Long Room and met some of his college friends, most of whom I already knew. Plenty of cocktails and plenty of goofiness :) 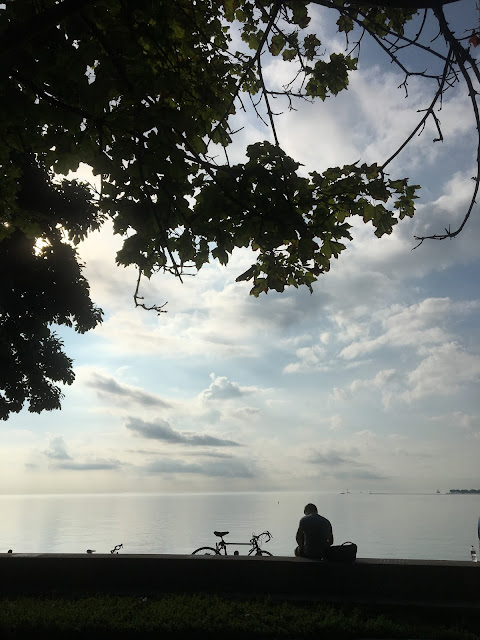 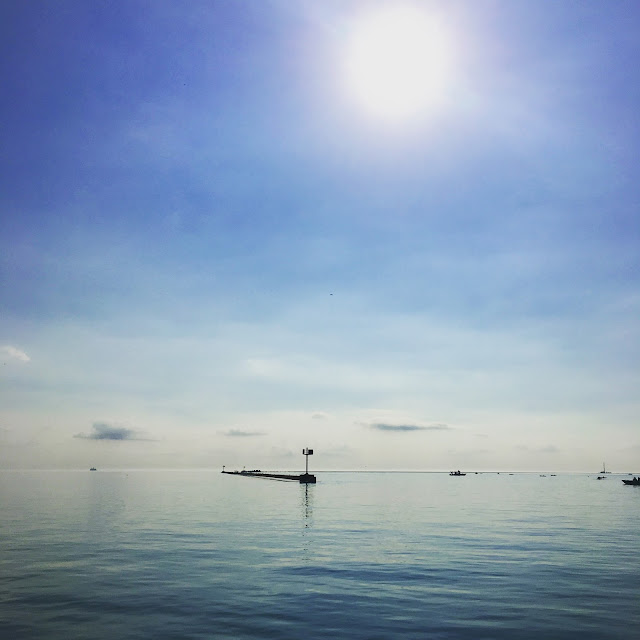 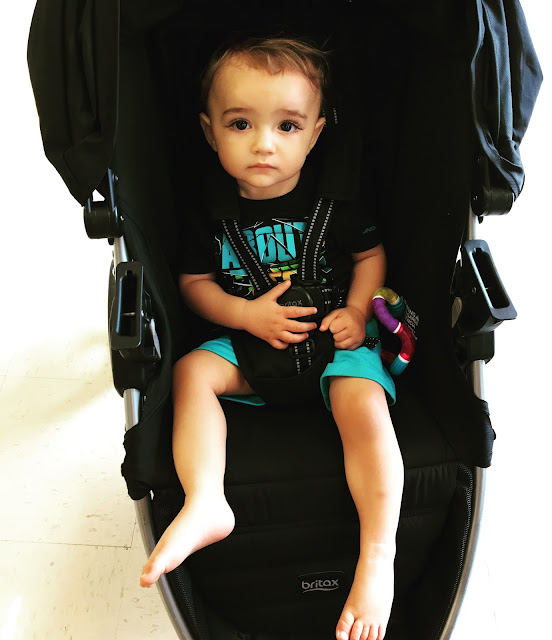 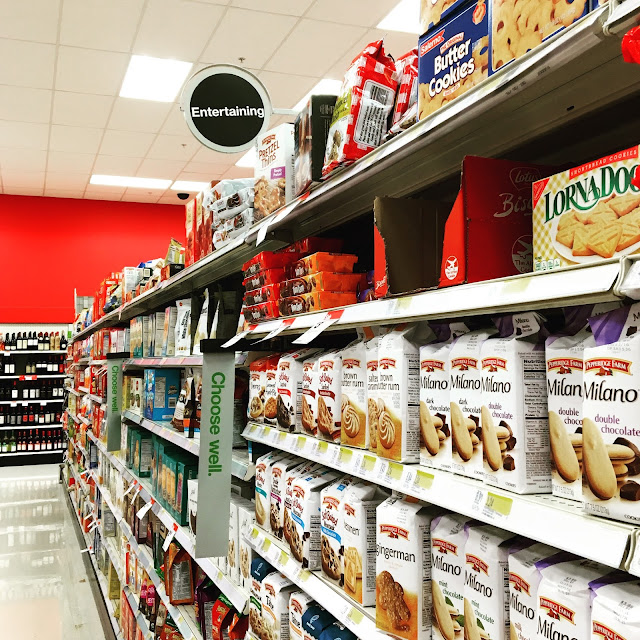 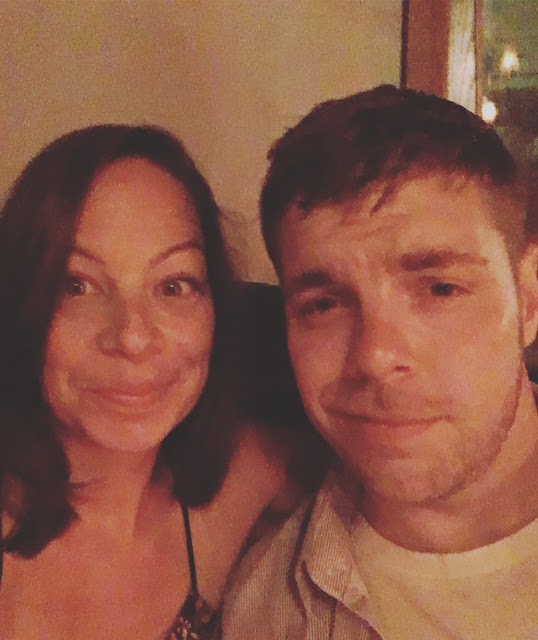 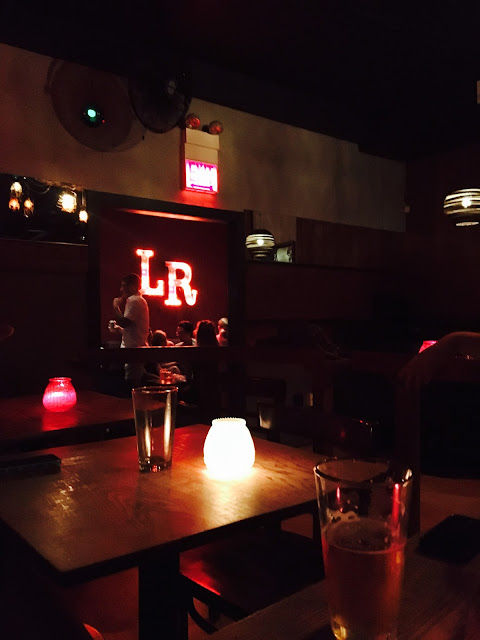