Sun and a show

Another f'ing hot day. I'll take it since the Farmer's Almanac is saying winter will be brutal!! Which makes sense because we live in Chicago, people. I skipped a run today because of the heat and headed to Sketchtest. There were only a few groups playing tonight. Splitzies opened and they were pretty amazing. They all look like they would be in commercials/on TV. They've got great looks and are hilarious. James Tierney did some solo sketches which were of course hilarious. I did a couple solo pieces but felt tired and totally off. Hopefully I can redeem myself next week!! 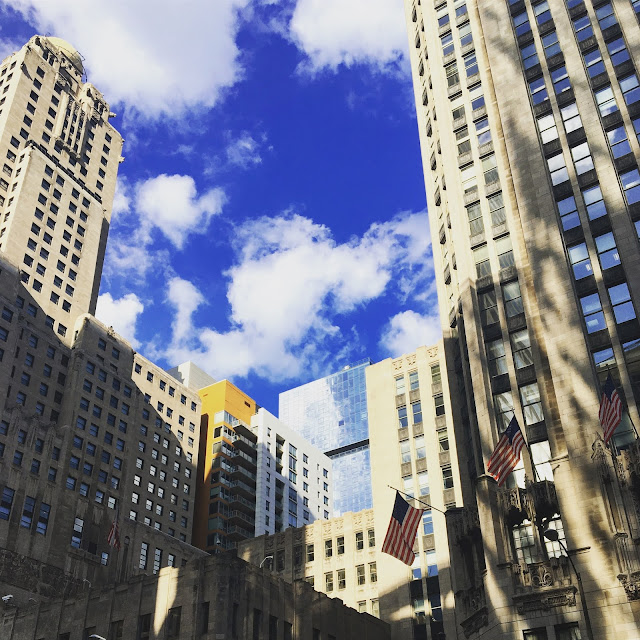 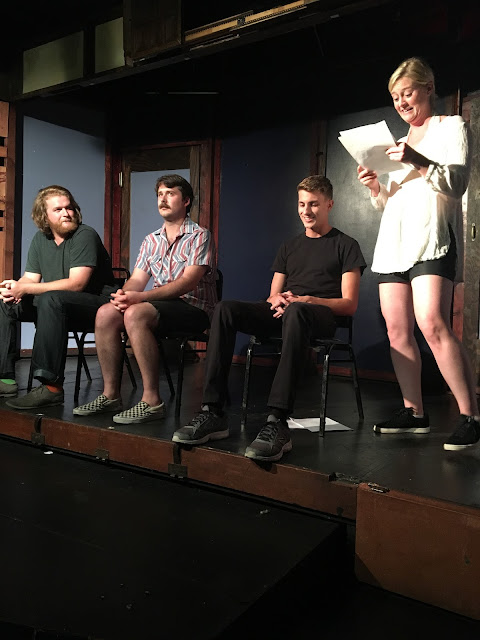 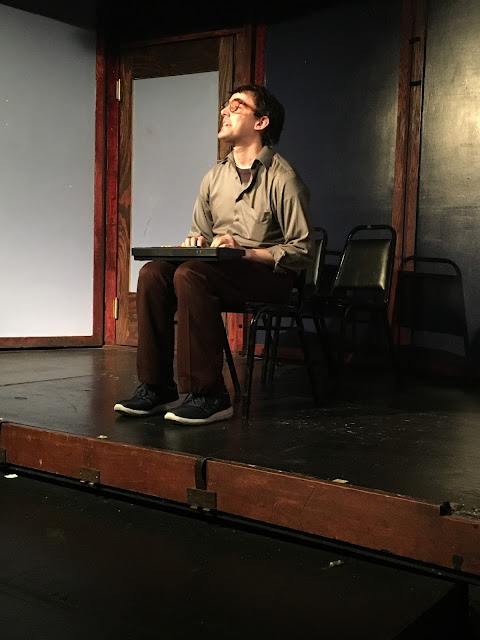