It's fall!!! Well, at least the trees say so. The temperature is still in the 70s though. Confusing. Especially for my allergies. I made a quick trip to the gym and then walked around the neighborhood. Binged watched some TV at home and then went to Park West for a Gilda's Club event to take pictures. It was a really great event except for the pretty drunk guys at the end of the night who wouldn't leave me alone. Then to Pasta Bowl in Lincoln Park where AJ's former co-worker had her post wedding reception reception. Yay! Drunk AJ is hilarious. He turns into a little kid and laughs at everything he says. It's pretty awesome. 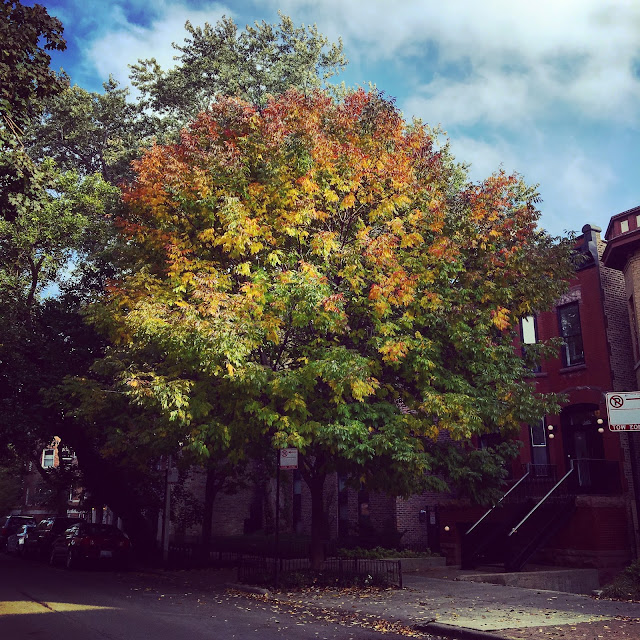 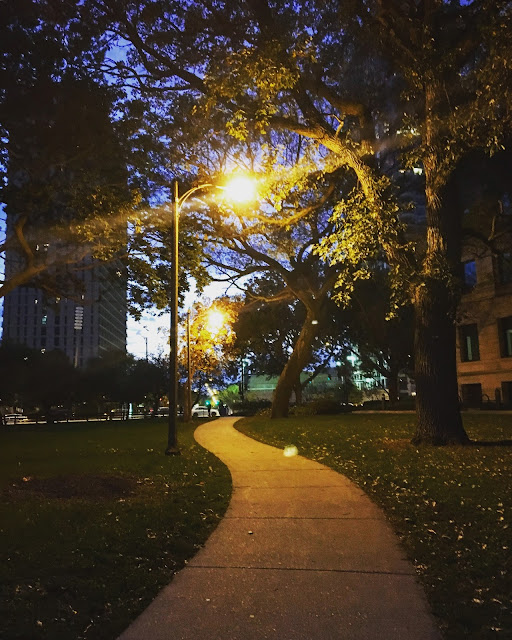 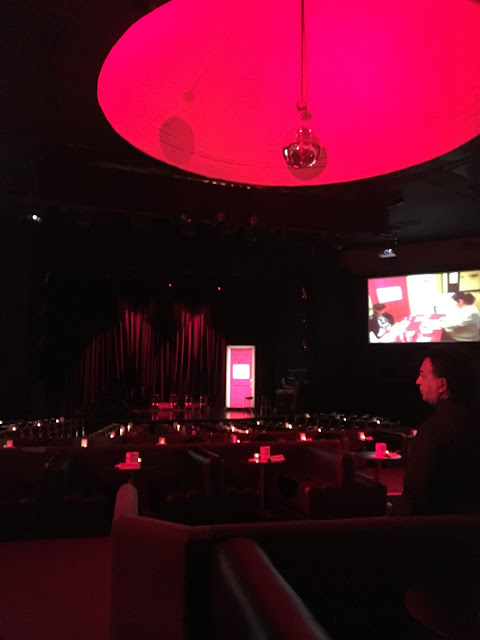 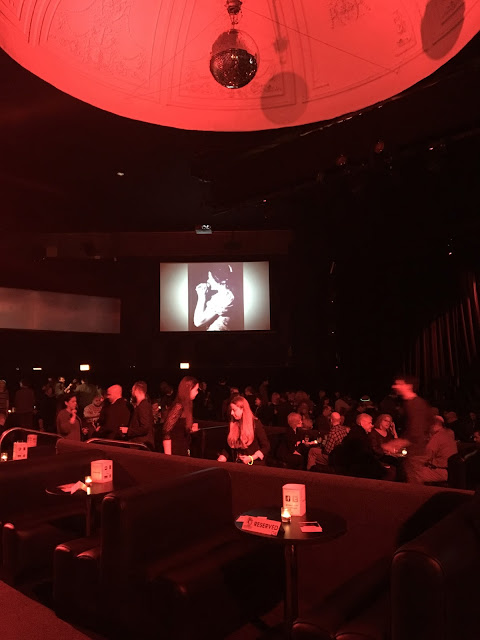 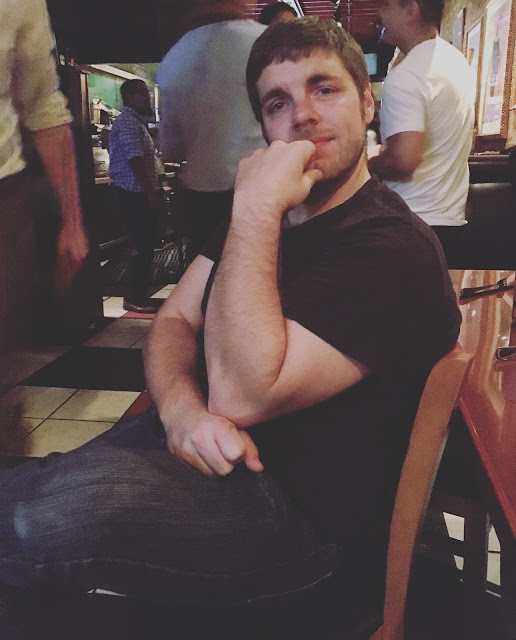