Well, tonight did not go as planned. I put on my Hillary shirt and button and we went to an election party ready to see the first woman president elected. But nope. I'm sure everyone (Hillary supporters) had the same reactions = it looks bad at first but once the west coast hits things will get better......when Trump got Florida and Ohio things became tense....then Michigan and Wisconsin were leaning red....then f'ing Pennsylvania. And it was over just like that. I can't really say anything that others haven't said. I'm totally shocked and interested, worried and slightly fascinated to see what happens in the next 4 years (hopefully not 8). I have a feeling that a lot of the things he claimed to do during his campaign was just to get votes and attention. But with Pence controlling a lot during this next term, I'm fearful for what his plans regarding abortion, gay rights and other social issues. It's horrifying. 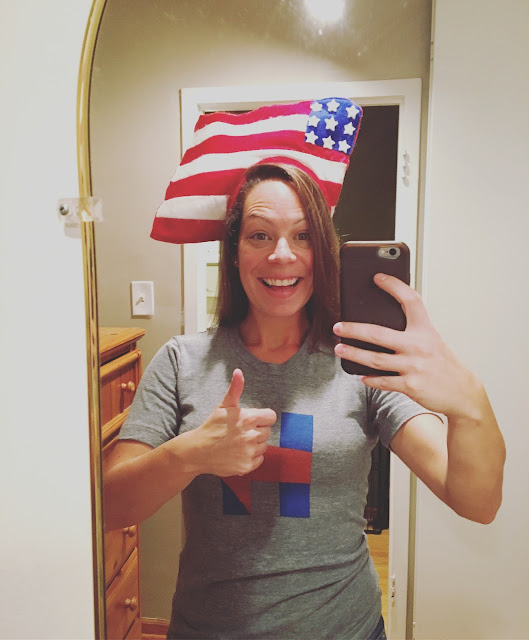 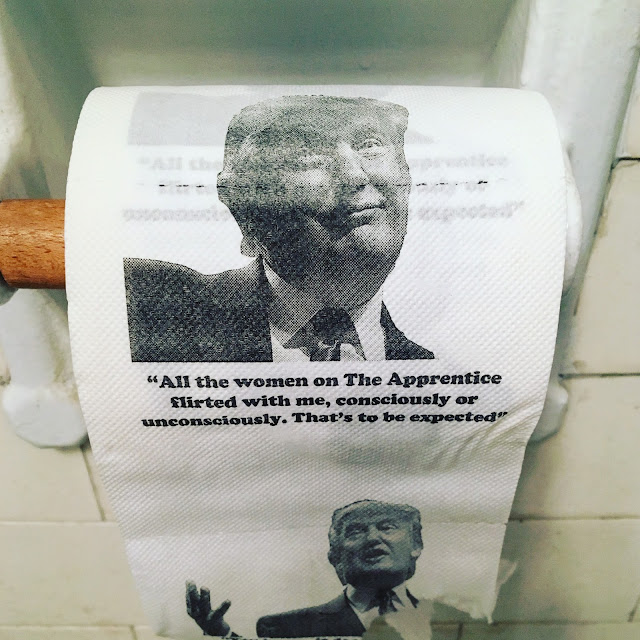