IT'S OFFICIALLY WINTER. I say that because it was in the 60s yesterday and I woke up to upper 20s this morning. I took headshots for a friend of mine at the Lincoln Park Zoo but since it was freezing, we walked around the conservatory which is basically a greenhouse. Then Cop Squad had a really fun show opening for my co-worker Sierra's sketch show. It was so good!! She wrote the whole thing too! I was so impressed. Yay comedy! 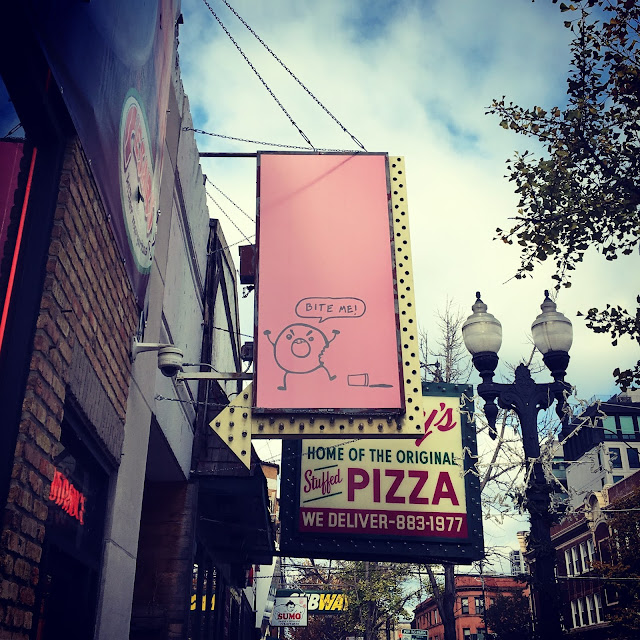 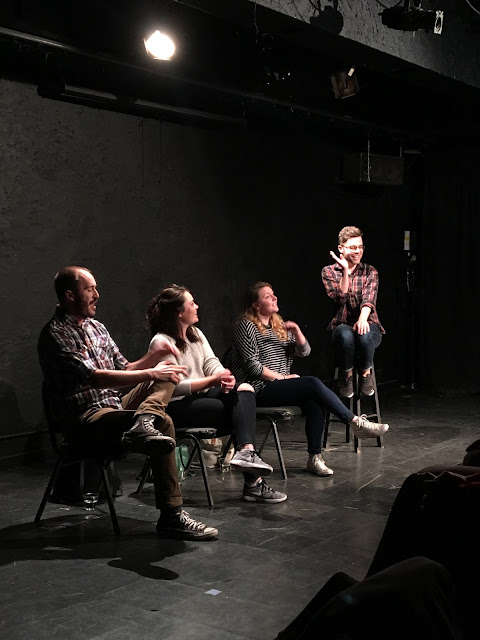 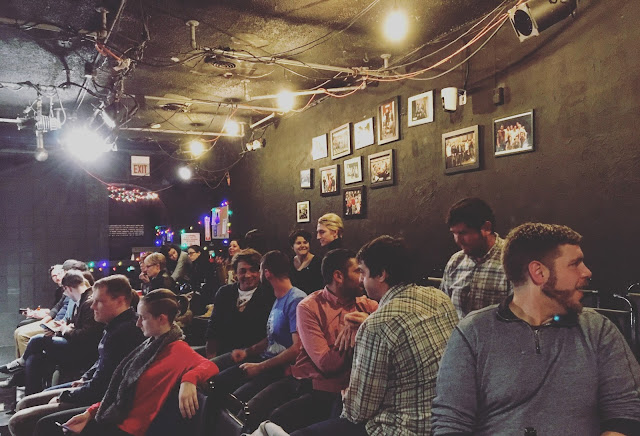