Headed up to AJ's tonight for some snacks and a movie. I had already seen a bunch of HBO shows that he hadn't watched yet so we searched for movies on HBO. He found Down Periscope which I had never seen. It's obviously a comedy but it was so dumb but also pretty funny. I'd be ok not watching it again though :) 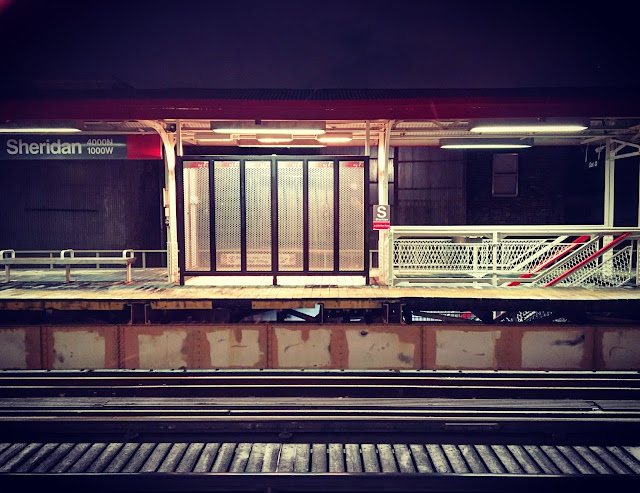