Sigh, our last day in paradise. We grabbed breakfast and laid by the pool and beach for a couple hours. Then packed and showered and made our way to the airport. Since had to check out at noon, we got to the airport at 1:30 for a 5pm flight. Blehhhh. But we sat and read in the check-in area since we couldn't head to the gate until 3pm. Boarded the plane (see below). It was pretty sweet and fancy inside. Then to San Salvador, where our arrival gate was our departure gate. Easy enough. Then to Mexico City. We landed around 10pm and had 3 hours til our next flight. But apparently going from one terminal to another requires leaving the airport and going back through security. So we had to wait in an immigration and customs line. Then spent almost 45 minutes figuring out exactly where to go. We ran around everywhere and finally found the aero tren to terminal 2. It was closed (it's midnight by now). Then we found a bus to Terminal 2 and it required $1. We had no cash so we told the driver we would pay him when we got there. We didn't of course and frantically looked for departures. Ran upstairs, went through security and then to the gate. Jesus!!! Got there about 15 minutes before boarding. Left on time at 1am and landed at 6am at O'Hare. Damn. So moral of the story is.......DON'T GO TO THE MEXICO CITY AIRPORT. 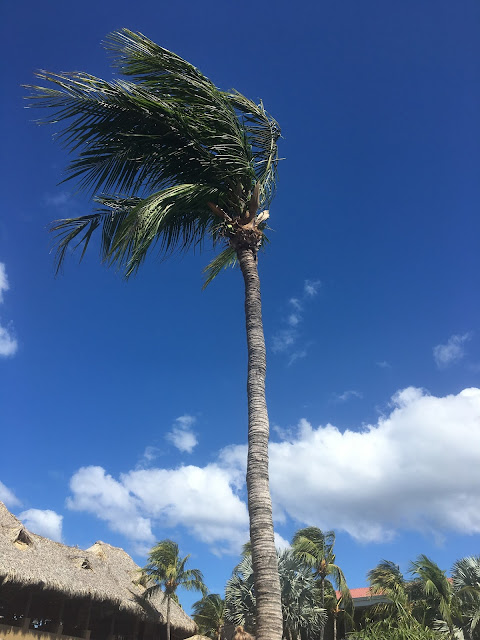 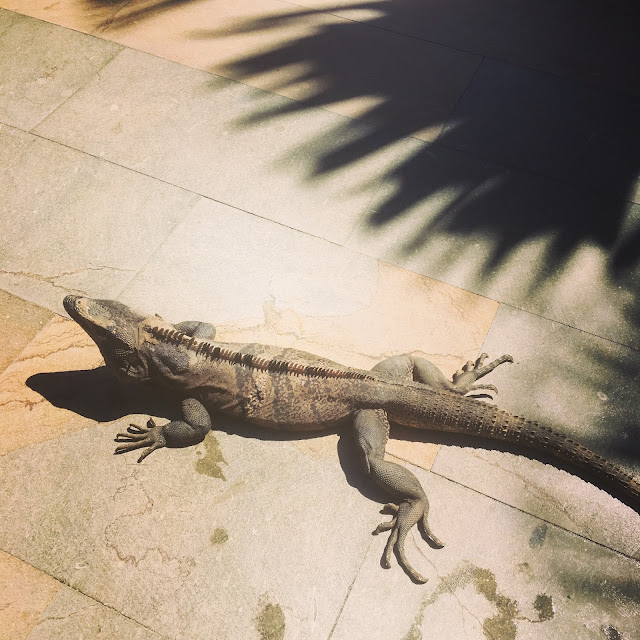 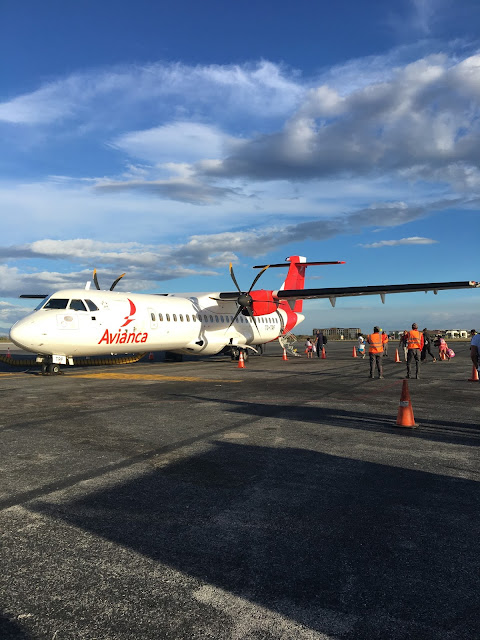 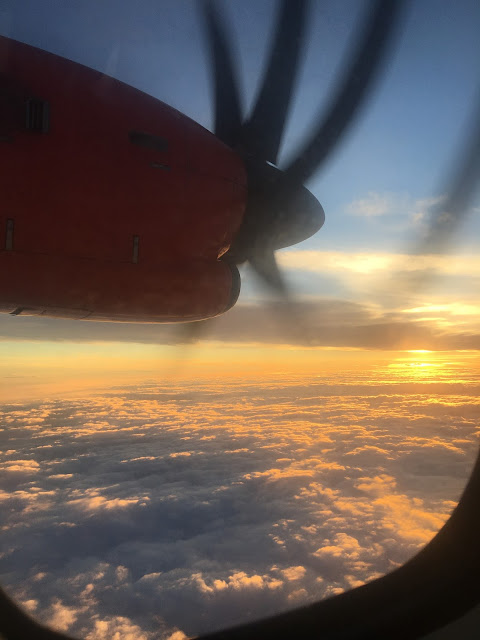