A quick pit stop for coffee and then onto the Music Box to watch AJ in Redacted. It's a monthly show where a movie script is somewhat rewritten and performed by a bunch of super funny actors. There's a narrator and some hilarious commentary. So good. They've done mostly 90s movies that are so stupid, they're good. So far I've seen Jumanji, Air Force One and another I forgot.... Next month is Titanic. I'M SO EXCITED. 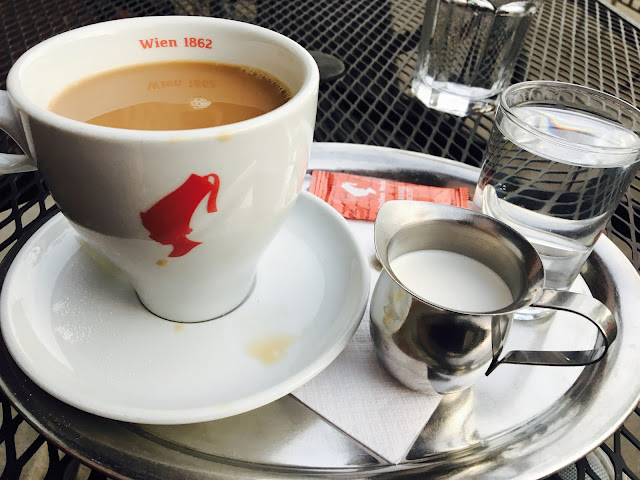 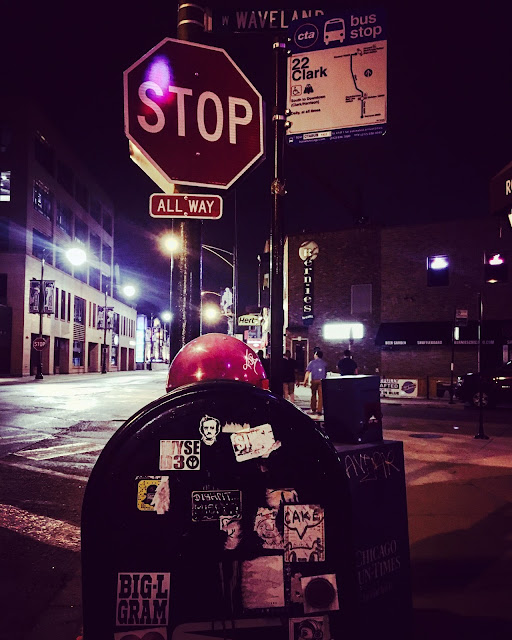