I decided to ride my bike downtown since I hadn't been down there in over 2 months. I wanted to get some pics of an empty Loop. It was very strange riding my bike on some of the busiest streets with no one around. I also got really lucky because just a few hours later, George Floyd protests started and looting was all over the area. I would've taken "after" pictures but downtown was closed off for weeks. 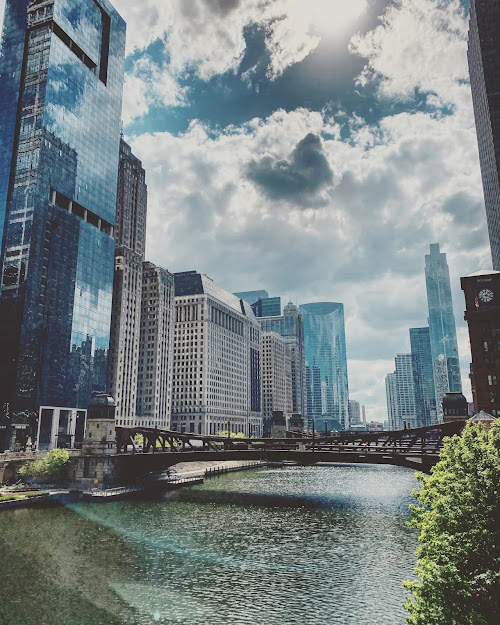 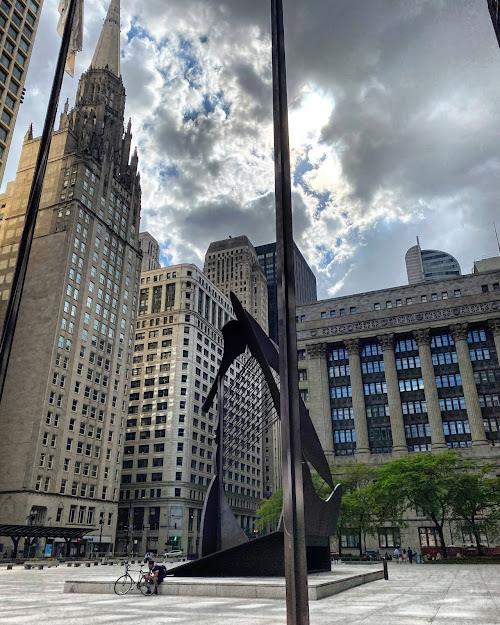 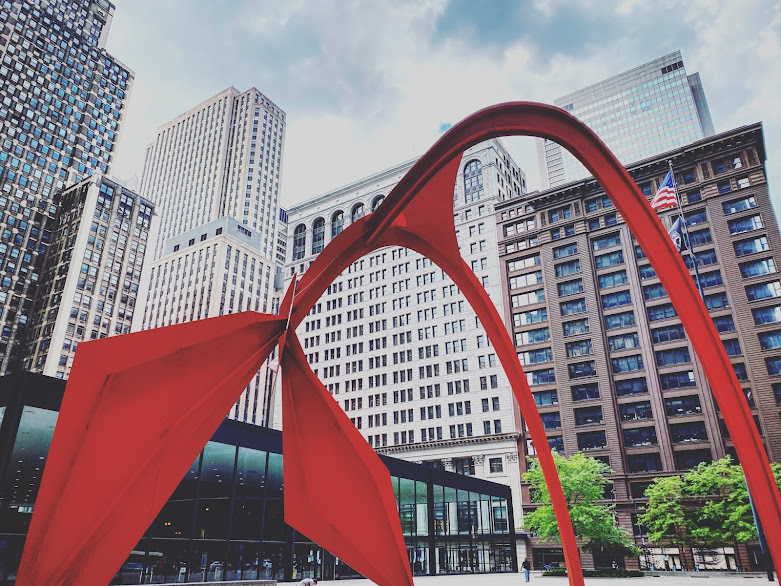 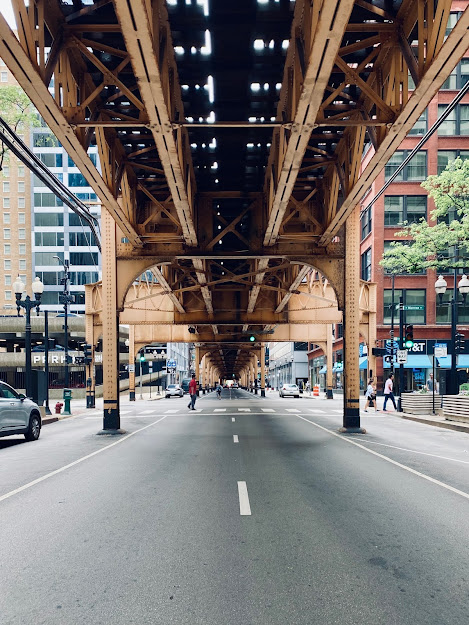